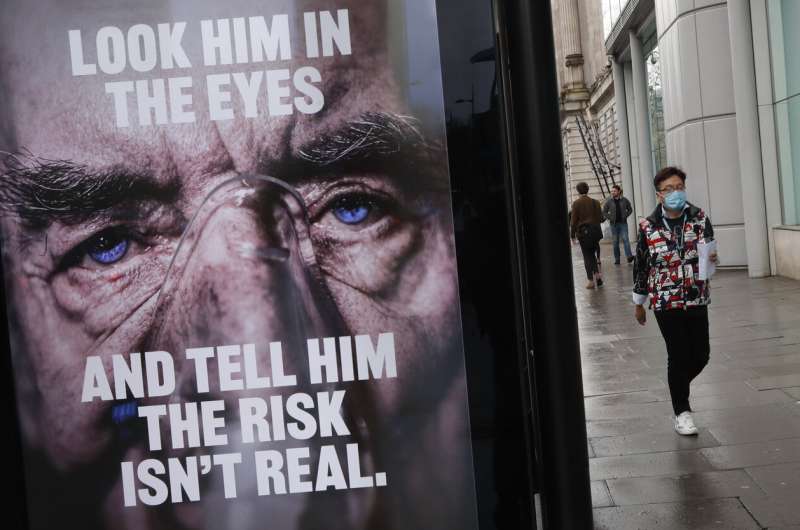 England has begun house-by-house COVID-19 testing in some communities as authorities try to snuff out a new variant of the virus before it spreads widely and undermines a nationwide vaccination program.

Authorities want to reach the 80,000 residents of eight areas where the variant, first identified in South Africa, is known to be spreading. The focus is on communities where 11 cases have been detected among people who haven’t traveled abroad.

Home testing kits and mobile testing units are being dispatched in an effort to reach every resident of those communities.

“Our mission must be to stop its spread altogether and break those chains of transmission,” Health Secretary Matt Hancock told the House of Commons.

Scientists say there is no evidence the strain makes people sicker than the original strain, but they are concerned because it is more contagious and vaccines may be less effective against it.

The discovery that the strain is spreading in the community has led to calls to shut the U.K.’s borders—or to require a 14-day hotel quarantine for all international arrivals. 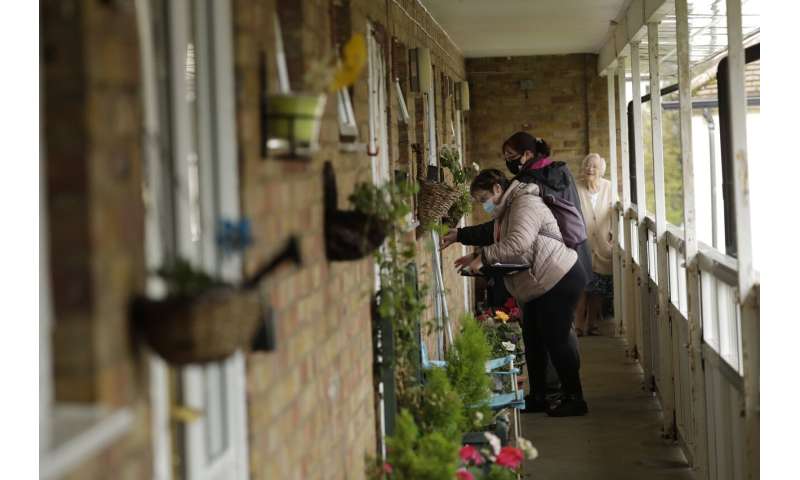 “You can think about completely shutting the borders or having quarantine, (but) what’s the endgame in that?” Hayward told Sky News. “Is that something that you’re going to do forever, because it looks like these strains may continue to arise in the long term? So we need some sort of sustainable strategy, and I think that’s very difficult for politicians to think about that.”

Some 10,000 people will be tested in Kent as part of the door-to-door testing, Kent County Council director of public health Andrew Scott-Clark said.