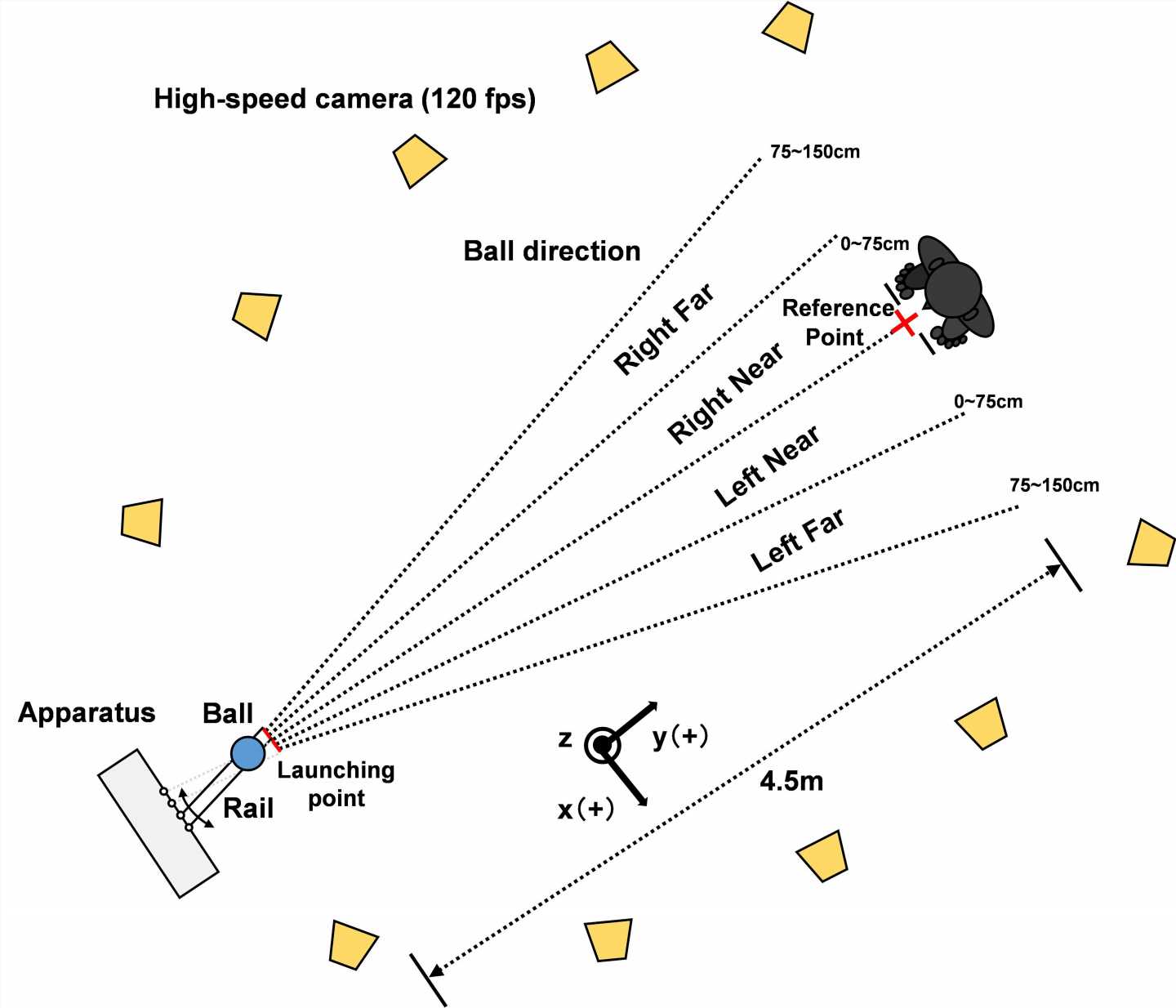 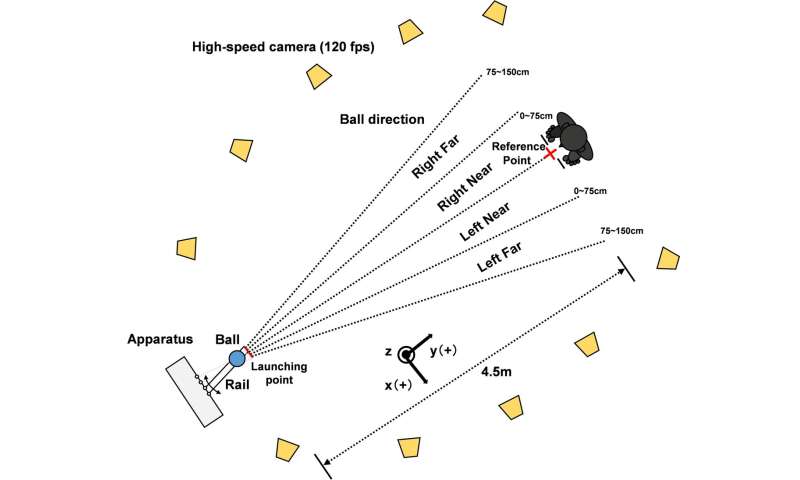 Researchers from the Faculty of Health and Sport Sciences at the University of Tsukuba studied the way blind players and sighted non-athletes tracked an incoming noise-making ball. They found that blind players employed a larger downward head rotation when trapping the rolling ball, compared with blindfolded sighted volunteers. This work may help explain the methods visually impaired people utilize to complete daily tasks, as well as assist in the creation of new smart-assistant devices.

Blind soccer is a sport that can be enjoyed by anyone, regardless of visual ability. Except for the goalkeepers, players are blindfolded during the game, and can follow the location of the ball using the sounds it emits. To better understand the way visually impaired players are able to receive and control the ball, scientists at the University of Tsukuba recruited both experienced blind soccer players as well as sighted nonathlete volunteers. A system of ten cameras was used to keep track of the three-dimensional position of the reflective markers attached to the body of each test subject. The task for each participant was to trap an incoming rolling ball with his right foot while blindfolded.

The seasoned blind footballers showed a larger downward head rotation angle, as well as better overall performance, compared with the sighted non-athletes. However, no significant differences were found in the horizontal head or trunk rotation. This indicates that blind footballers can more closely match the motion of their head with the movement of the approaching ball. 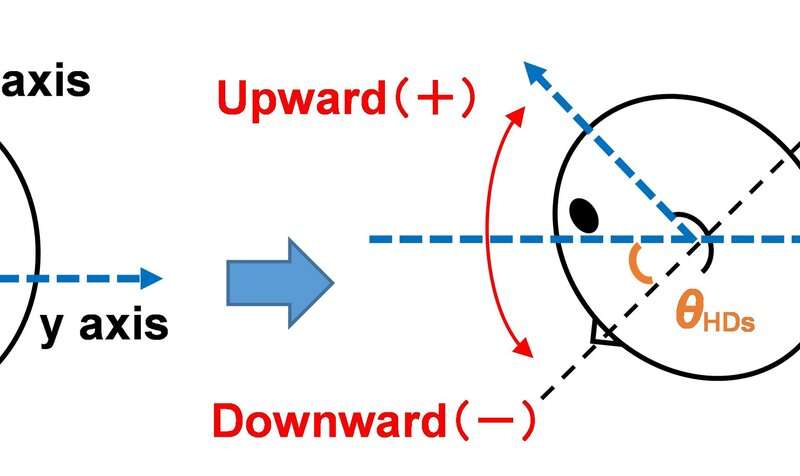 “Our study suggests that blind footballers are better at keeping the ball in a consistent egocentric direction relative to the head throughout the trapping process,” Senior author Professor Masahiro Kokubu says. 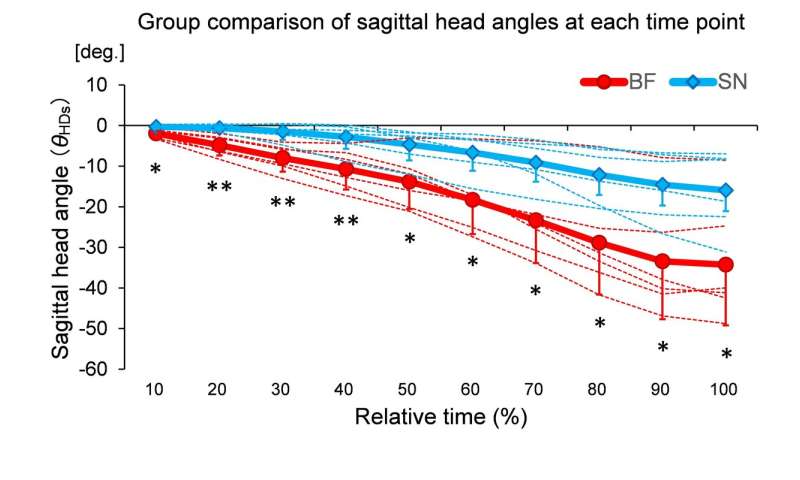