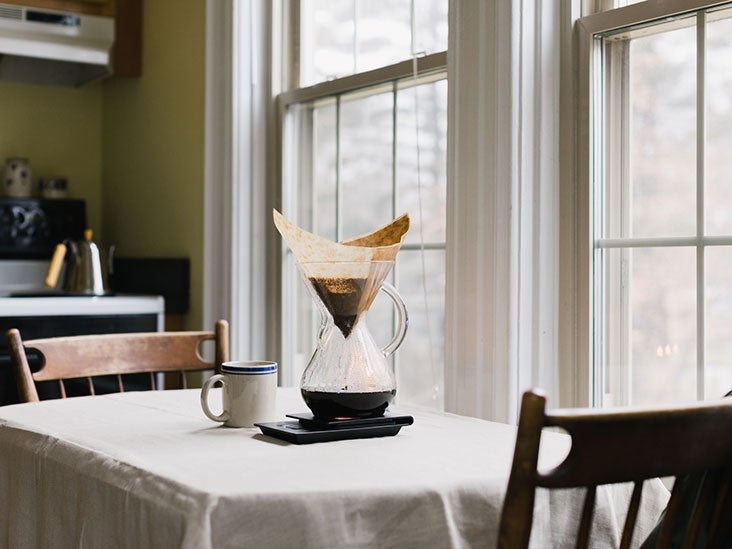 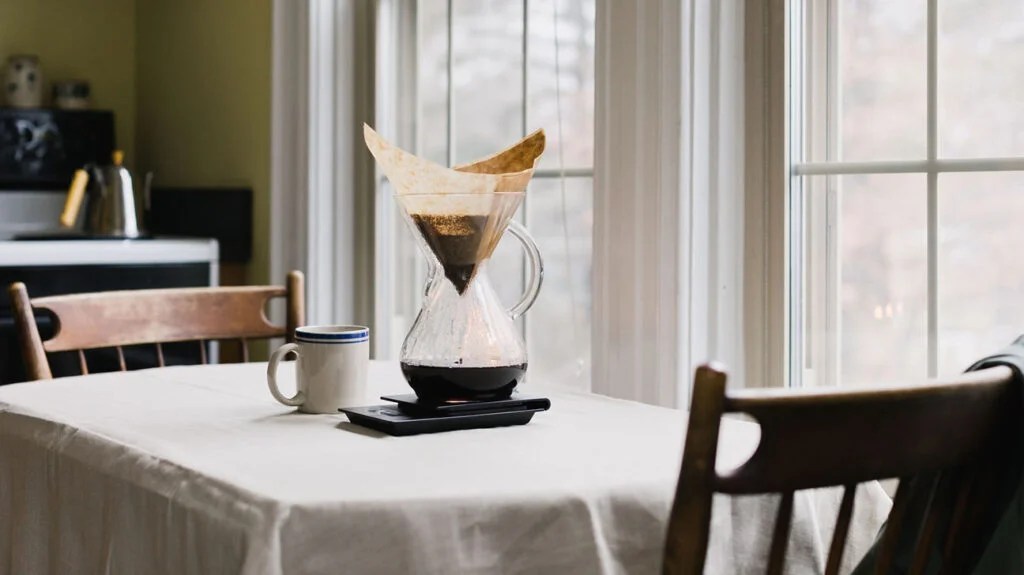 Scientists in Portugal found that caffeine and polyphenols in coffee may help reduce the severity of nonalcoholic fatty liver disease (NAFLD) in people with obesity and type 2 diabetes (T2D).

They believe that caffeine, polyphenols, and other coffee compounds might counter oxidative stress in the liver.

Their study, sponsored by the Institute for Scientific Information on Coffee (ISIC), relied on 24-hour urine samples in addition to self-reported data. This allowed experts to detect levels of caffeine and non-caffeine compounds, which was not possible with questionnaires or interviews.

The findings appear in the journal Nutrients.

Corresponding author John Griffith Jones, Ph.D., is the Senior Researcher at the Center for Neuroscience and Cell Biology at the University of Coimbra, Portugal.

Dr. Jones and his fellow researchers said: “The risk factors for NAFLD and T2D are highly congruent, and include obesity, hypertriglyceridemia, insulin resistance and inflammation of both liver and adipose tissues.”

Lifestyle and diet changes across the globe have led to higher obesity rates. A Nature Reviews Cardiology article reports that excess body fat is “the strongest risk factor for developing diabetes”.

Type 2 diabetes mellitus (T2D) happens when the body cannot produce or use the hormone insulin as it should. This condition elevates the level of glucose in the blood, so not enough energy-supplying sugar can get to the cells.

Public health experts predict that obesity-related T2D cases may surge to 300 million by 2025. The link has given rise to the term “diabesity.”

NAFLD, the most common liver disease, is closely interrelated with obesity, insulin resistance, and T2D. It happens when too much fat accumulates in the liver, an increasingly common consequence of insufficient physical activity and an unhealthy diet.

NAFLD is a chronic disease with no known cure. It can progress to liver fibrosis, cirrhosis, and other severe liver problems.

NAFLD often develops with no symptoms and has no known cure.

Until this work, most studies involving coffee intake, T2D, and NAFLD have depended on data from self-reported questionnaires. While confirming coffee’s protective capability, findings have been plagued with conflicting conclusions.

In recent years, researchers have been developing methods for measuring coffee compounds in urine and other body fluids.

In other studies, coffee metabolites — byproducts of the breakdown of coffee in the body — have been associated with a lower risk of T2D, possibly by modulating the metabolism of lipids (fats) in the body.

The University of Coimbra experts explained that the profile of these metabolites “is sensitive to NAFLD severity and may serve as a noninvasive marker of hepatic CYP2E1 expression, an important driver of NAFLD progression.”

This study assessed 24-hour urinary screening and self-reported coffee intake data for links between coffee consumption and NAFLD characteristics in people with T2D.

The study involved 156 middle-aged males and females who voluntarily participated. This entire group was borderline-obese, and 98 had T2D.

Each provided a 24-hour urine sample and kept their coffee and food diary.

The subjects also completed a questionnaire on their typical consumption of other beverages and caffeine-rich foods such as chocolate.

The researchers analyzed the urine samples for caffeine and non-caffeine metabolites, including paraxanthine, theophylline, p-coumaric acid, trigonelline, and caffeic acid.

This study provides evidence that coffee metabolites may help keep NAFLD from advancing in severity.

Dr. Jones and his team said: “Our study indicates that higher cumulative amounts of both caffeine and non-caffeine metabolites measured in a 24 h urine collection are associated with a less severe NAFLD profile.”

They also observed “a robust association” between coffee intake and the 24-hour urine amounts of caffeine and non-caffeine metabolites.

Dr. Liyun Yuan, Ph.D., a hepatologist with Keck Medicine of USC in Los Angeles, noticed a few limitations in the study.

Firstly, Dr. Yuan mentioned that the number of participants in the study was quite small. However, larger studies have confirmed coffee’s hepatoprotective potential.

She also said that analyzing coffee consumption over 24 hours may not have shown the average intake over a longer period. The study’s authors acknowledged this limitation as well.

Further, the authors and Dr. Yuan noted: “The measurement of NAFLD in the study is based on fatty liver index and transient elastography, which is less precise than magnetic resonance spectroscopy in NAFLD diagnosis and staging.”

What’s a healthy amount of coffee?

This study adds to mounting evidence that drinking coffee may offer protection against liver disease.

The present study did not recommend optimal coffee consumption for people with NAFLD. However, Dr. Yuan told MNT: “In some studies, three or more cups of coffee per day showed more protective benefit in reducing fibrosis and severity of NAFLD than less coffee [intake] per day in people with NAFLD […].”

Sweeteners are another issue, though. Dr. Yuan bluntly cautioned: “Avoid any added sugar.”