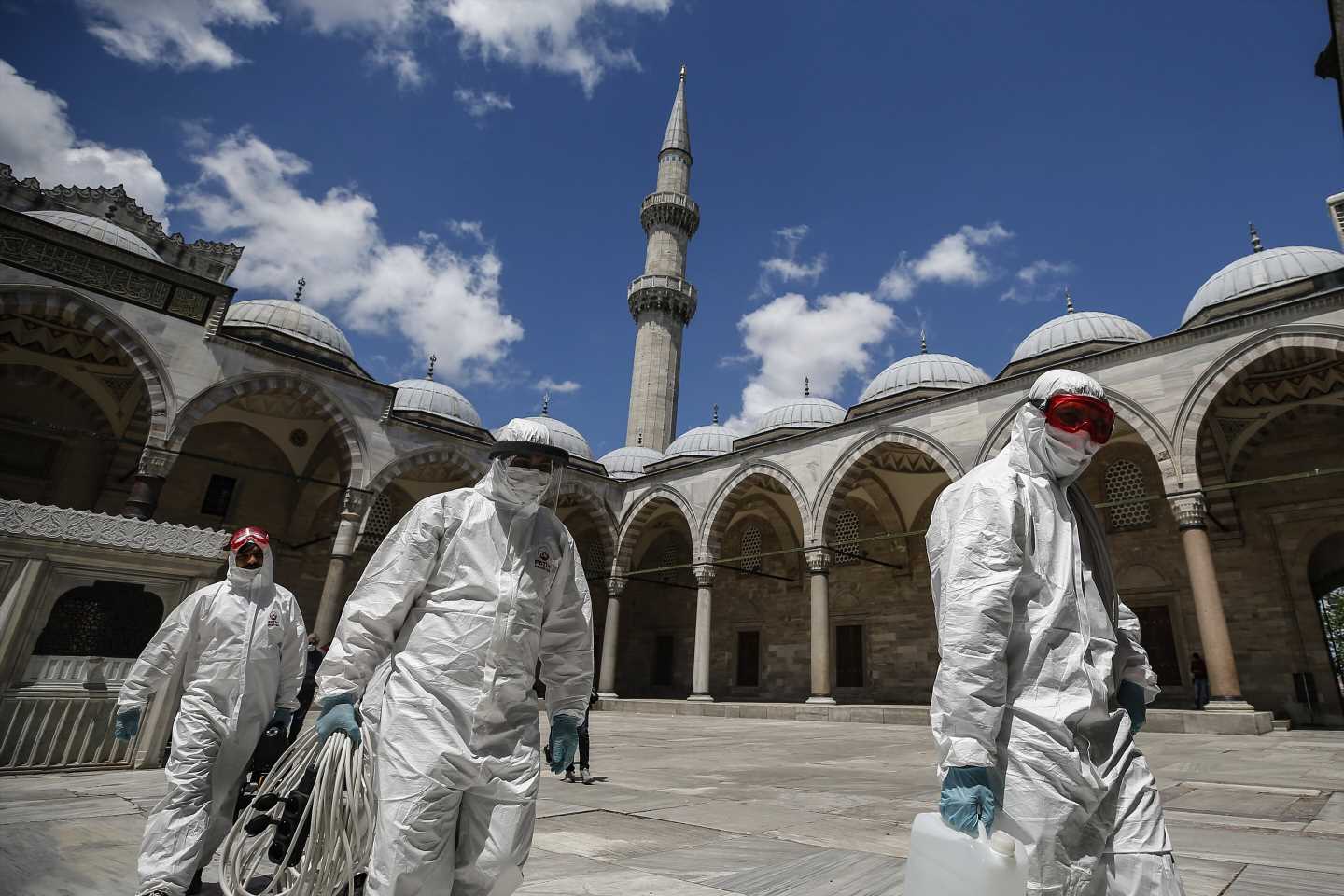 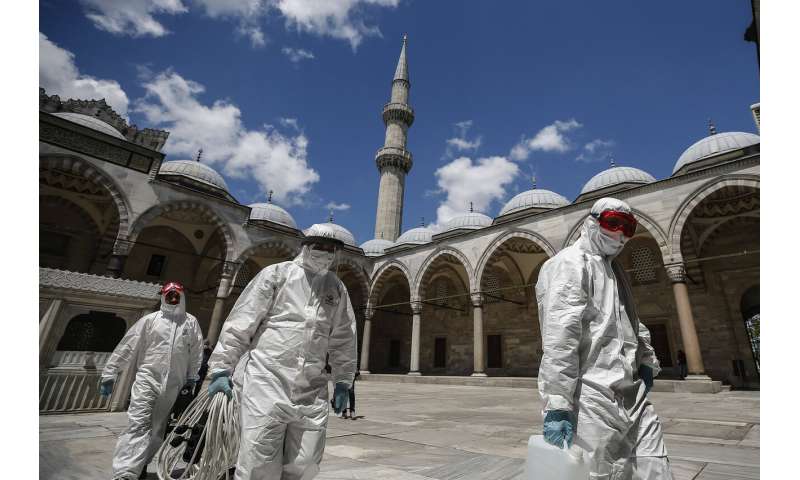 Turkey’s COVID-19 death toll reached 4,397 as of Tuesday after 28 new deaths were reported in 24 hours, according to the country’s health minister.

More than 121,500 people with the virus have recovered in Turkey, and the number of COVID-19 patients requiring intensive care continues to decline, according to Health Ministry statistics.

Turkey ranks ninth worldwide for number of confirmed cases, and 14th in the number of virus-related deaths, according to a Johns Hopkins University tally. Experts suspect infection rates globally are higher than reported.

Tuesday was the final day of a four-day nationwide lockdown for Turkey’s 83 million residents. President Recep Tayyip Erdogan said he hoped the stay-at-home order would be the country’s last round. Erdogan is expected to ease restrictions and announce new policies later this week.

The Turkish government has relied on limited weekend and holiday lockdowns in large cities to prevent infections among most of the population and required people age 65 and above and under age 20 to stay at home. 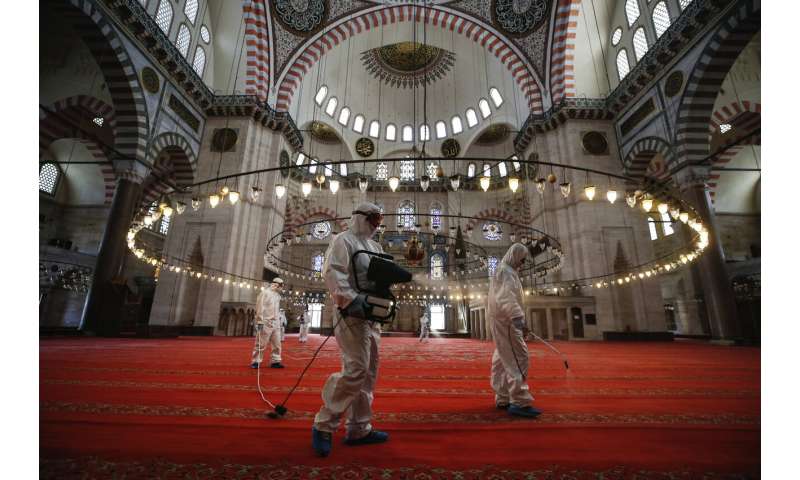 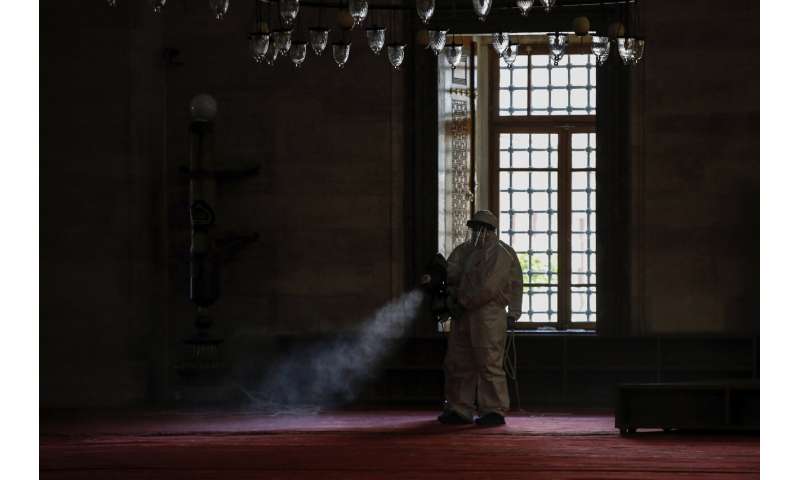 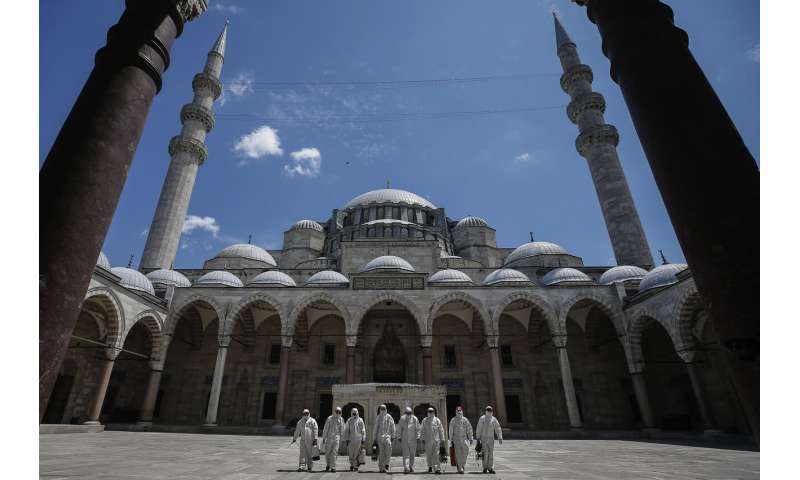 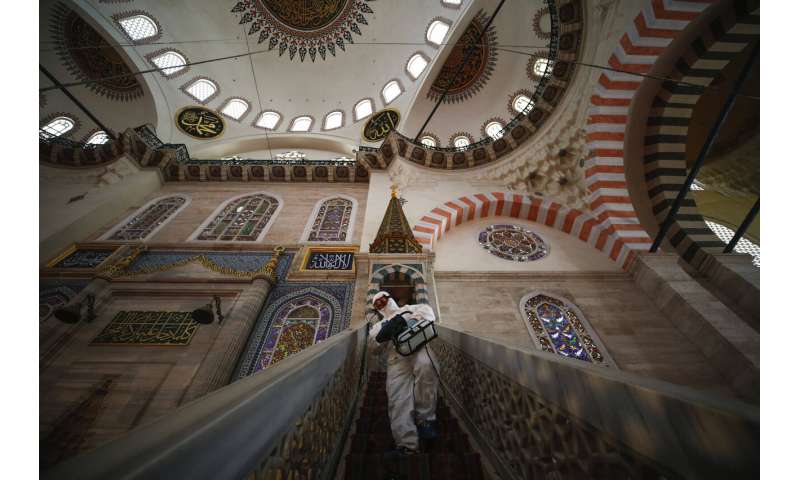 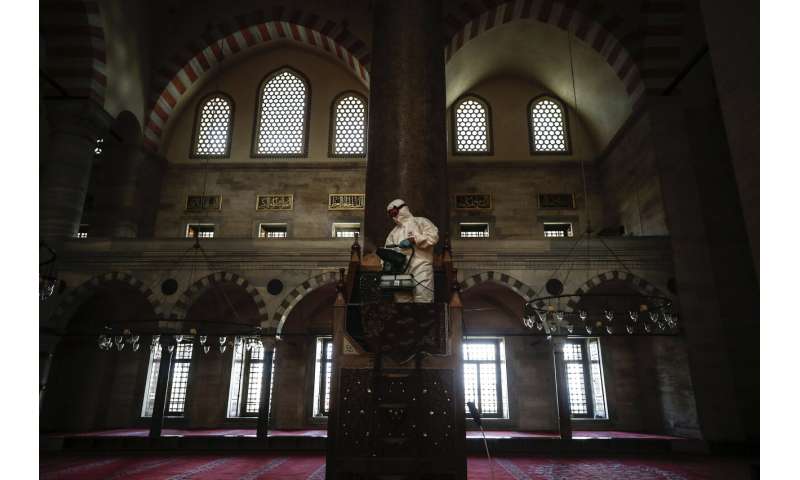