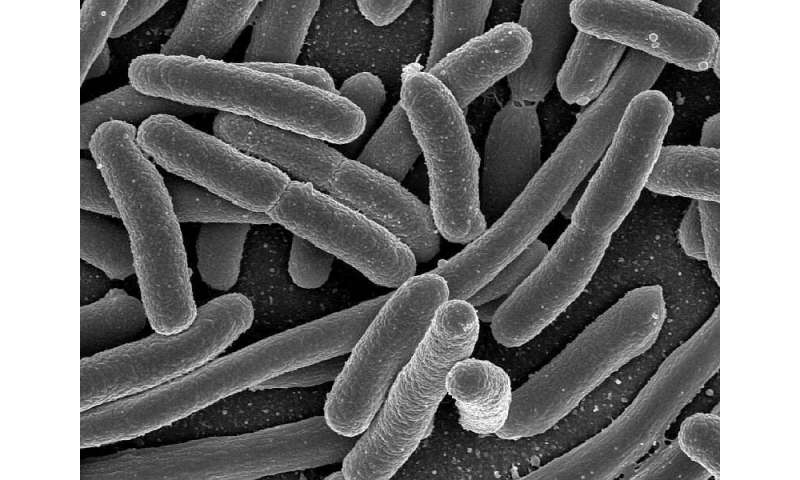 (HealthDay)—In 2019, the incidence of enteric infections caused by eight pathogens increased or remained stable, according to a study published May 1 in the U.S. Centers for Disease Control and Prevention (CDC) Morbidity and Mortality Weekly Report.

Danielle M. Tack, D.V.M., from the CDC in Atlanta, and colleagues summarized preliminary data from 2019 and described changes in incidence of laboratory-confirmed infections caused by eight pathogens transmitted commonly through food with incidence during 2016 to 2018.

The researchers identified 25,866 cases of infection, 6,164 hospitalizations, and 122 deaths during 2019. The incidence of enteric infections caused by these eight pathogens continued to increase (Cyclospora, Yersinia, Vibrio, Shiga toxin-producing Escherichia coli, and Campylobacter) or remained unchanged (Listeria, Salmonella, and Shigella) in 2019. The largest proportion of illnesses was caused by Campylobacter and Salmonella; there was variation in the trends in incidence by Salmonella serotype, with a significantly lower incidence for Typhimurium in 2019 compared with 2016 to 2018 (13 percent decrease).