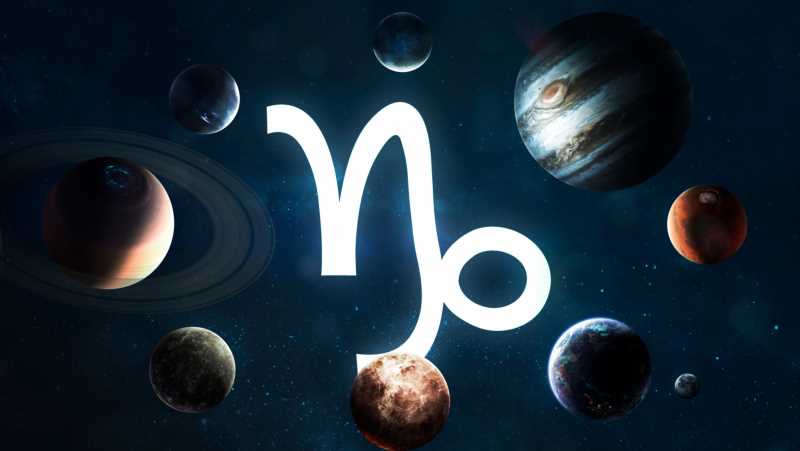 Capricorns — those who are born between December 21 and January 20 — are super responsible and motivated (via Co-Star Astrology). It’s because of their goal-oriented personality that Capricorns are more likely to be in “power couples,” according to Cosmopolitan. As an Earth sign, they tend to value hard work, commitment, and truthfulness — just like the other Earth signs, Taurus and Virgo (via Women’s Health). Because of those values, you know your Capricorn partner is going to be open, honest, and committed to you.

While those traits all sound amazing, especially in a relationship, too much of a good thing can be bad as well. You love your Capricorn partner for their long-term goals and ambition. But if you’re not right there with them, they may leave you behind. In order to make things work, you first need to fully understand all the negative things about being in a relationship with a Capricorn.

Capricorns are super motivated. You can see that in famous Caps like John Legend, LeBron James, Betty White, and Michelle Obama (via Oprah Daily). According to Pinkvilla, they can also be workaholics, which means they don’t always have the time for you. So, if you need lots of quality time, it’s going to be hard for your Capricorn partner to give that to you.

Since they do work hard, Capricorns are often accused of thinking they’re better than everyone else (via Your Tango). Capricorns are also known to be a bit condescending at times. They also like to factor in the pros and cons of everything, which means they can seem a bit pessimistic as well. You just have to realize that if you turn to your Capricorn partner in times of need, they’ll give you the harsh truth — which could be just what you need if you’re tired of people sugarcoating things. Also, you know that since a Capricorn weighs all their options, if they’ve chosen to love you, they know it’s the right decision.