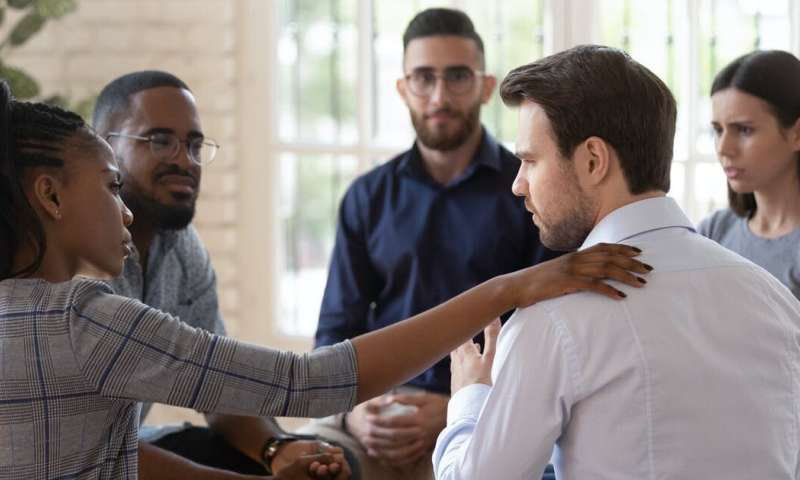 When Hunter Biden, son of President-elect Joe Biden, was recently interviewed by Amy Robach at ABC News, Robach brought up Hunter’s substance use issues, noting that he had been “in and out of rehab seven, eight times.”

Hunter responded, “Say it nicer to me.” He went on to correct Robach’s language, saying that he had “sought treatment for an issue, like most people” and noted that the interviewer was “insensitive.”

What was surprising about this exchange was sadly not what Robach said, but that Hunter Biden challenged it.

As a researcher who studies the lived experiences of individuals with substance use issues, I am frequently disheartened by the words chosen to talk about substance use treatment and people who use drugs.

The language used when talking to or about people who use substances is often hurtful. Instead of recognizing and understanding the chronic relapsing nature of addiction, this language regards individuals who struggle with substance use as morally reprehensible.

Terminology such as, “addict,” “junkie” and “abuser” continue to be commonplace. In Hunter Biden’s case, the interviewer’s characterization was that his multiple episodes of treatment indicated a personal failure.

Negative language about individuals who use substances contributes to how society views these individuals. For example, one study had clinicians read case vignettes that either used the term “substance abuser” or “substance use disorder.” The clinicians who read the “substance abuser” vignettes were more likely to conclude that the character in the vignette was personally culpable, and were more likely to support punitive treatment for the character.

I recently completed a study for which I interviewed 10 individuals attending outpatient treatment for substance use and 10 clinicians providing outpatient counseling. 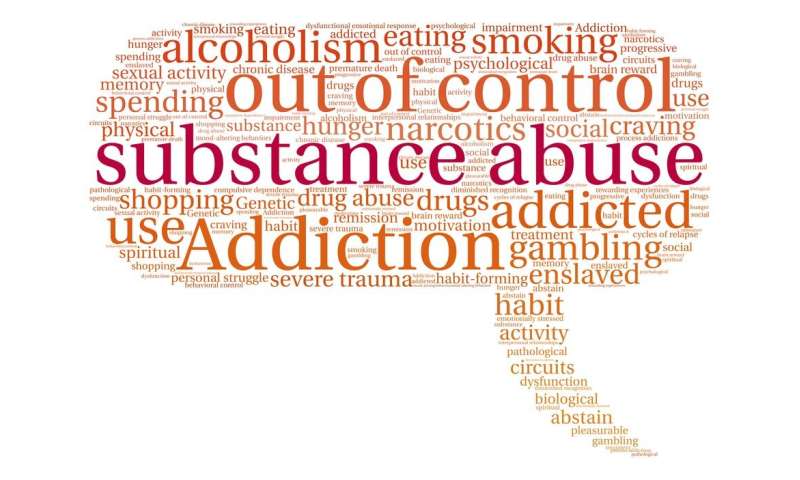 Relapse has become a negative word that is equated with failure instead of as a normal part of an individual’s treatment trajectory. One participant identified: “The reality is one day something is going to happen in your life that is going to be so overwhelming that you’re going to reach for that bottle or that drug, and it just depends what you do with it afterward.”

Another participant shared a similar view: “I’ve been trying since I was 23. So, if I didn’t understand relapse, there’s not a chance I’d still be alive talking to you today. Because, um, I would just figure that I’ve failed at recovery and that’s it.”

Treating relapse as personal failure, is another example of how language around substance use continues to stigmatize the individual, and ignore the complex realities of substance addiction.

As another participant described, individuals who are no longer using substances are described as “clean.” From his perspective, the implication is that if you are not “clean,” you are somehow “dirty.” This participant shared how his parents use this language when talking to him about his own experience: “Well, especially my mother’s husband, which is a trigger. Like, ‘are you still clean? Have you made a mistake yet?” You know they’re asking me if I’ve slipped up.”

There continues to be an ingrained hierarchy of social acceptability when it comes to drugs. Caffeine and alcohol are seen to be socially acceptable, whereas other drugs such as crack cocaine, methamphetamine and opiates are considered unacceptable and the individuals who use these drugs are viewed as social outcasts.

Community members, academics and researchers continue to call for a change in the language we use to talk about substance use and addictions. For example, in 2014 the editorial team of the journal Substance Abuse, called for an increased consideration of the language used to describe the experiences of substance use disorders, including incorporating people-first language, promoting the recovery process and avoiding slang that perpetuates stereotypes and biases.

As we leave behind the holiday season, when imbibing and celebrating are socially normalized, it is important to consider the internalized judgment placed on individuals who use substances and struggle with their use. The words we choose to talk to and about individuals who use substances are critical, as they contribute to how drug policy, substance use treatment and societal understanding are framed.

As a study participant concluded: “I certainly didn’t intend for this to happen to me. Nobody does. Yeah, I wish society would understand. But how can you understand when you have not been there yourself, right? Some do, some do. But in general, I don’t think so.”