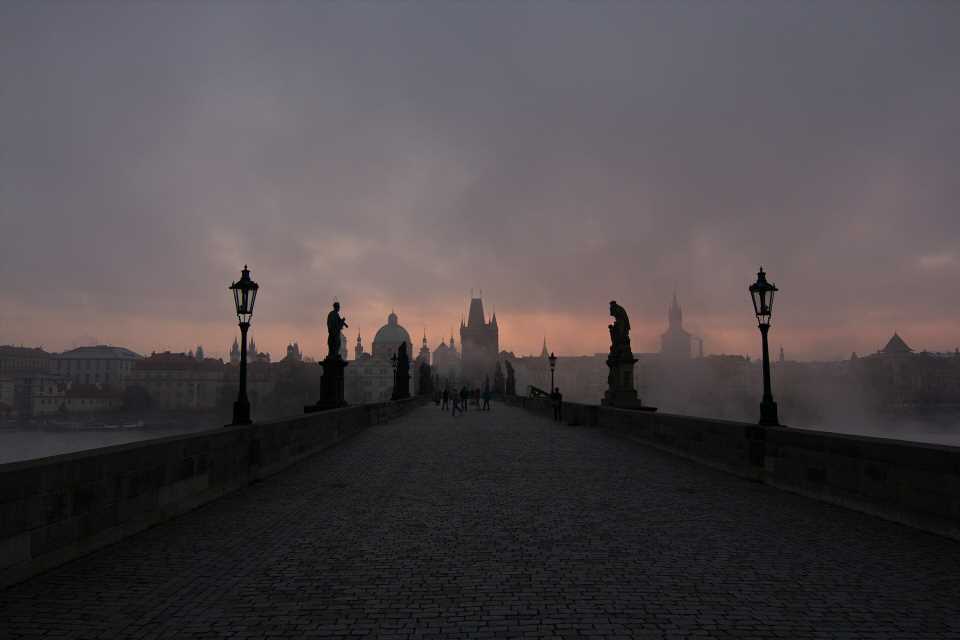 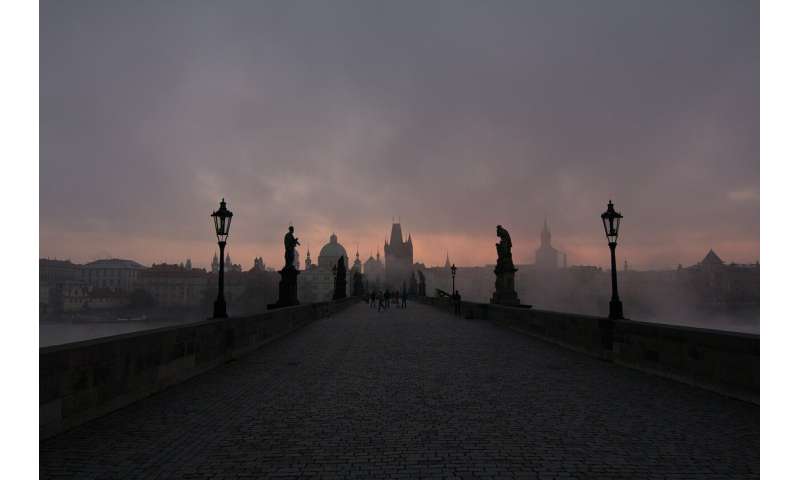 While the English language media gushes over how successful New Zealand has been in dealing with the coronavirus pandemic, it has largely failed to report on another part of the world where both infection rates and fatalities remain low.

The statistics in some of the other Central European countries have been just as stunning. Croatia has had 26 deaths per million inhabitants, the Czech Republic 32 and Poland 37.

New Zealand has been consistently praised for its “swift and stringent lockdown” approach. The English speaking media is concentrating almost exclusively on the highly successful “test and trace” policy of New Zealand, which made it possible for that country to declare, perhaps slightly prematurely, the end of the pandemic on June 8.

But the Central European countries also quickly implemented the same approach extremely early. For instance, the Czech Republic imposed a total lockdown on March 15, when there were just 293 infections in the country.. On March 18 it ordered the population to wear masks. Testing has been freely available from the very beginning, international travel suspended, and travelers requested to self-isolate for 14 days.

In Croatia, the government daily briefing includes detailed information on the national test, trace and isolate strategy. The public is informed about the exact locations of positive cases, how many people were tested and how many contacts were placed in isolation as a result. This has been happening since the first patient was tracked at the end of February. Like New Zealand, Croatia also announced reaching zero cases on June 11. Some local outbreaks followed, but the death rate remains low.

But in the English-language media, Central European success has been notably under reported. When it has been the subject of coverage, some long-circulating cultural and geopolitical tropes are evident. Stereotypes about the history of Central Europe continue to shape how the region is viewed by the rest of the world. It is regularly depicted as suffering from continuous hardship and as being blighted by authoritarianism.

For example the headline of a recent New York Times article described how “Europe’s battle-hardened nations show resilience in virus fight” and explained how Croatia managed the pandemic successfully because of “tough recent experiences of war”.

References to wars (in Croatia’s case the 1990s War of Independence) are not a novelty in reporting COVID-19. But characterizing Croatia as being defined by a war that ended a long time ago is one dimensional and patronizing.

Central Europe is written about as though it is a region in a permanent state of crisis. That has been particularly jarring at a time when the whole world is in a state of crisis, and these countries actually seem to be handling it better than many others. The stereotypes the New York Times article enlists, such as the region’s experience of traumatic events, hardship, and passive suffering, are all too well known to scholars of the area.

Instead of focusing on themes of collective suffering, perhaps more media should look more closely at the public health systems in operation in Central Europe. Early research indicates these nations should be credited for a successful response to the pandemic.

Another kind of cultural stereotyping is at play too—that people in Central Europe are xenophobic. A recent article on Euroactiv Fondation argues that in those countries citizens are more “disciplined” and have taken on the virus in the same manner in which they “have staunchly opposed migration, as if the ‘aliens’ would destroy their societies in the manner of science-fiction movies. Eastern Europeans, in general, fail to understand the Western laissez-faire”.

It is never suggested that New Zealand introduced strict border closures because of some kind of innate underlying racism. But media coverage in general has a tendency to feed into an overall negative image of Eastern Europe as being guilty of precisely that.