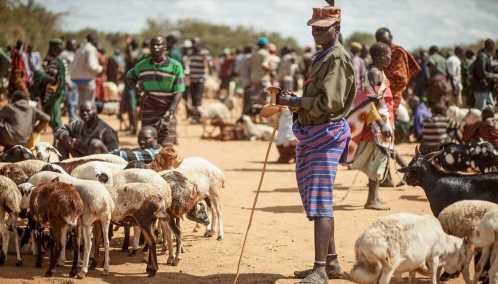 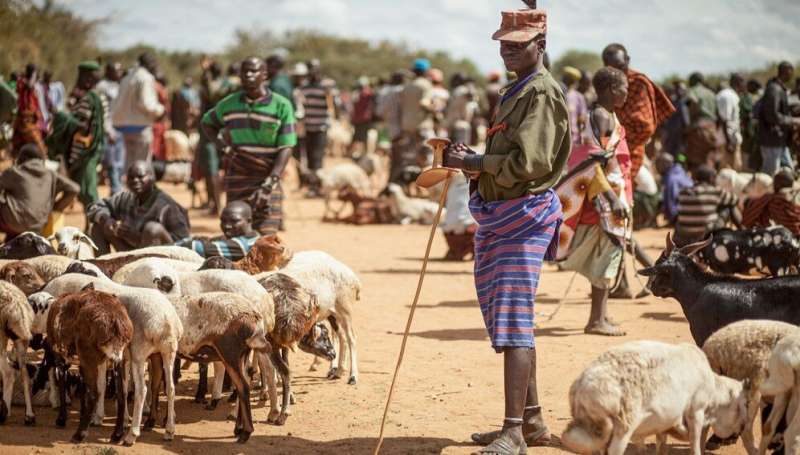 Ophthalmologist Gladys Atto has vowed to leave no one behind when it comes to eye health.

As head of ophthalmology in Uganda’s remote Karamoja district, Atto has restored the sight of thousands of farmers and nomadic herders who would be unable to survive without their vision.

While her friends in the capital Kampala tell her that they earn as much per patient as she does in a day, Atto tells SciDev.Net she is committed to Karamoja.

You are the first and only ophthalmologist in the Karamoja region. What does this mean in terms of workload in this vast region?

The workload is really enormous. In a typical working day, I end up doing about 15 surgeries. I wake up early and start preparing the patients, and get them to theater. But besides surgery, being the only ophthalmologist means I have to cover all eight districts of Karamoja.

I monitor the other eye care workers, who are mainly clinical officers—are they seeing patients well? Are they referring the patient that I need them to refer? I have a WhatsApp group for Karamoja eye care workers. So, when they’re seeing patients and they are stuck somewhere, they send a photo asking: should we refer this? Should we treat?

There are only about 45 ophthalmologists in Uganda. What is causing the gap? And how do you think we could bridge that gap?

The gap is in many areas—human resources, health financing, and things like equipment infrastructure. The burden of eye disease is really high. But, many ophthalmologists are centered in [Uganda’s capital city] Kampala and urban centers, you find that very few people want to go work in the rural areas. That’s why I think I’m the first person working in Karamoja. In Kampala, people can move from one health unit to another and have extra income. I think the one thing that [the] government needs, is to consider the pay for health workers and some form of motivation, especially for those who work in hard-to-reach areas.

Many places still do not have eye care units that are equipped enough to manage this burden of eye health. So, even if an ophthalmologist is there, they end up moving away to where they can have hands-on work. Health financing is so low. If [the] government wants eye care to actually improve, I think [the] budget [dedicated] to healthcare generally should be increased.

You’re overseeing the construction of a new eye care unit at Moroto Hospital, in north-eastern Uganda. What will that mean for you and the people in Karamoja?

It’s going to be a superstructure for us. We can have three theater beds. So that means I can actually invite another ophthalmologist in a camp that I normally run alone with around 100 patients. With that unit in, I look forward to having at least two residents in place that I can train every year. We are so privileged that we have a new eye unit being set up fully funded by [international eye health charity] Sightsavers, I think that is going to go a long way to solve the infrastructure issues that we have.

You were recently awarded the Uganda Medical Association’s prestigious Josephine Nambooze Women in Medicine award, which was named after the first female doctor in East Africa. What did this award mean to you?