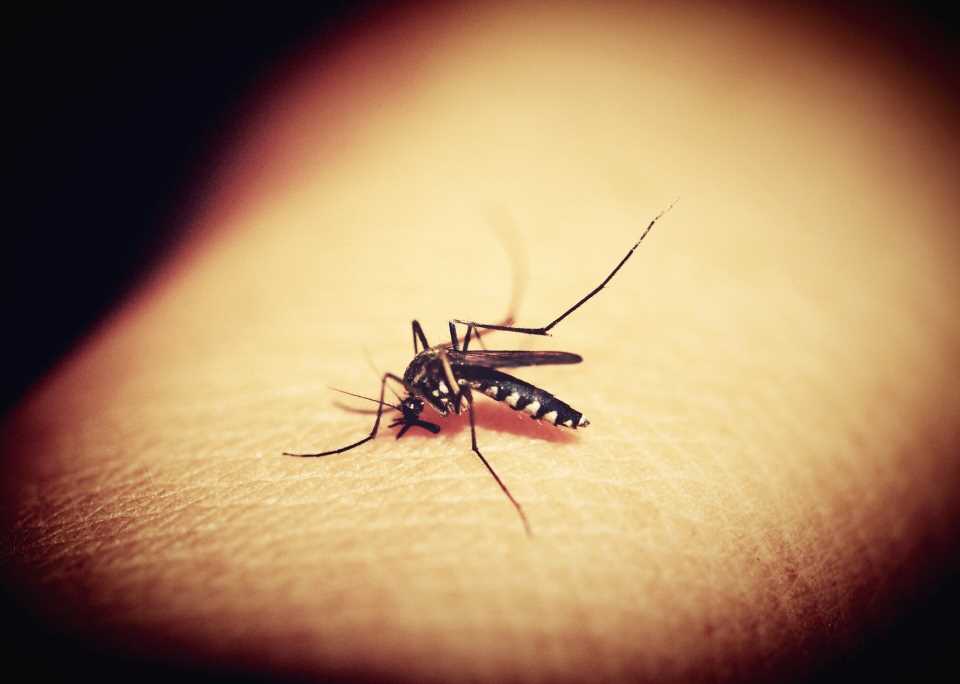 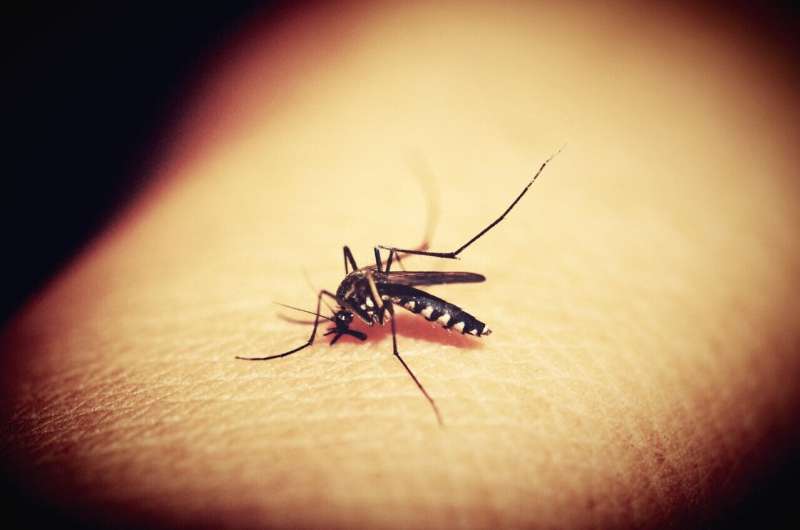 Antibodies have drawn a spotlight over the past year and a half as scientists and lay people alike have asked how long the infection-fighting proteins persist in the face of a formidable enemy—a pandemic virus that has been transmitted on every continent of the planet.

Yet, even as SARS-CoV-2 continues as an infection of international concern, scientists have been quietly conducting antibody research in connection with other infectious diseases, and have made a striking new discovery involving one of the worst scourges that has stalked humankind for tens of thousands of years: malaria.

In a series of studies conducted by an international team of scientists, new insight has emerged involving malaria and a specific human antibody: Immunoglobulin A—IgA—apparently homes in on malaria parasites and targets the organisms for destruction. Until the discovery, IgA antibodies had not been associated with the body’s defense against parasitic infections.

Led by scientists at the National Institute of Allergy and Infectious Diseases in Bethesda, Maryland, the team also found that a population in Mali, West Africa, possesses resistance to the disease because of the activity of IgA antibodies.

Malaria is caused by any one of four one-celled organisms of the Plasmodium group: Plasmodium falsiparum, Plasmodium vivax, Plasmodium ovale, and Plasmodium malariae. Currently, the parasitic disease, which damages red blood cells and causes joint pain, fever, hemolytic anemia and hemoglobin in the urine, is responsible for 400,000 deaths annually, according to the World Health Organization.

The parasite, a protozoan, is transmitted by female Anopheles mosquitoes, whose saliva transfers the organism into the victim’s bloodstream during a bite. The new research focused on malaria caused by P. falciparum, which is associated with elevated rates of morbidity and mortality.

The investigators discovered that when IgA antibodies from the population in Mali were injected into malaria-infected lab mice, the antibodies reduced the number of parasites proliferating in the animals.

“From malaria-resistant individuals, we isolated several IgA monoclonal antibodies that reduced liver parasite burden in mice,” wrote Dr. Joshua Tan of the National Institute of Allergy and Infectious Diseases, and a large team of investigators. Their findings are reported in Science Translational Medicine.

Tan and colleagues underscored that an IgA antibody, dubbed MAD2-6, attaches itself to a highly conserved epitope in the amino terminus of P. falciparum’s circumsporozoite protein, the dominant protein on the parasite’s surface. That action helps neutralize the protozoan.

The study involved researching IgA activity in a diverse group of individuals, not just the population native to Mali. “We investigated the circulating IgA response in humans to P. falciparum sporozoites that are injected into the skin by mosquitoes and migrate to the liver via the bloodstream to initiate malaria infection,” Tan wrote. Sporozoites refer to the motile spore-like stage in the life cycle of the malaria-causing parasite.

Tan describes studying the biology of IgA’s preferential assault on the malaria parasite as “complex and fascinating.”

IgA antibodies are the second-most common antibody family and form a core component of responses in the adaptive immune system, the portion of the immune response dominated by B cells and T cells.

B cells produce all antibodies, but there are different types of antibodies, each with its own specialized role in the overall immune response. In addition to IgA, there are IgG (the most common antibody isotype), IgM, IgD and IgE.

IgA antibodies usually deal with pathogens that invade mucosal tissues, such as the bacterium that causes tuberculosis and multiple types of viruses that range from various forms of hepatis to HIV. For all of these invasive pathogens, IgA antibodies serve as one of the body’s first lines of defense.

Until the new multi-center research, scientists had been uncertain about IgA’s ability to defend the body against pathogens that primarily reside in human blood, as is the case with malaria.

More than a dozen institutions, including Walter Reed Army Research Institute, Johns Hopkins University, The Skaggs Institute for Chemical Biology and the Massachusetts Institute of Technology, among other centers, participated in the antibody/malaria research. U.S. investigators worked with scientists at the Mali International Center of Excellence in Research at the University of Sciences, Technique and Technology in Bamako, Mali.

Malaria affects 200 million to 400 million people annually worldwide, occurring predominantly in the tropical “malaria belt” of the Southern Hemisphere, according to the World Health Organization. Children under the age of five are the most frequent victims of the disease. A vaccine is under study and preliminary data was reported earlier this year, indicating 77 percent effectiveness.