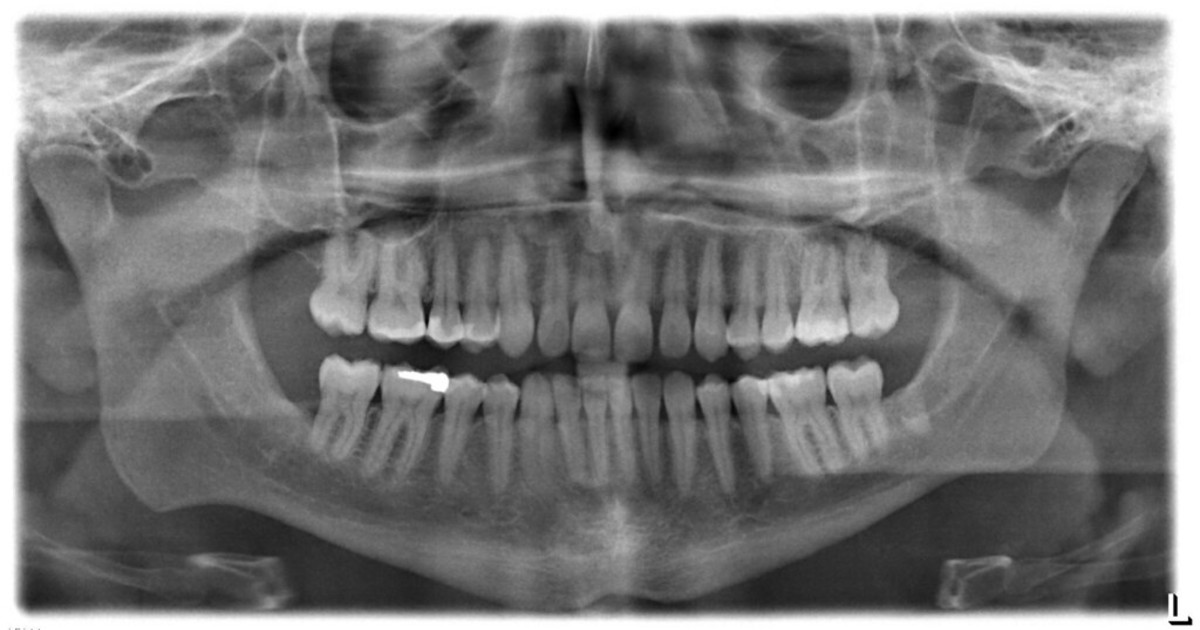 Texas Gov. Greg Abbott signed a bill into law this week that formally authorized dentistry via telemedicine in the state.

As reported by the Tyler Morning Telegraph, the law follows a back-and-forth between the Texas State Board of Dental Examiners, which issued guidelines this past year effectively eliminating all forms of teledentistry, and the Pacific Legal Foundation, a libertarian legal organization that filed a lawsuit in February challenging the examiners’ ban.

“This is great news for Texas citizens who will continue to have access to quality dental care from the comfort of their homes,” said Joshua Polk, an attorney at Pacific Legal Foundation, in a statement.

In March 2020, the State Board of Dental Examiners issued guidance declaring that “dentists in Texas are not authorized to practice teledentistry,” according to court documents.

The guidance stemmed from a board rule requiring “documentation of the findings of a tactile and visual examination of the soft and hard tissues of the oral cavity.”

Tactile exams are not possible remotely, so the board interpreted the rule as effectively banning teledentistry. And because Texas didn’t explicitly authorize teledentistry, providers said that their insurance provider refused coverage for any remote dental consultations in the state.

In response, they filed a lawsuit in February addressing the ban.

Dr. Celeste Mohr, the lead plaintiff in the case, conducts video consultations with patients for problems such as toothaches and swollen gums via her position at TheTeleDentists. Although Mohr lives in South Carolina, she says most of her patients live in Texas (where she is also licensed). According to the complaint, the Board’s rule “irreparably harmed” her practice.

Public health experts had pointed to teledentistry as one way to help lessen the burden of patients seeking dental care at emergency departments, especially during the pandemic.

“There is a crisis in dental care access in Texas, and this legislation will go a long way in addressing that crisis. It will also allow our clients to continue operations in the state,” said Polk.

The tiff in Texas echoes a similar showdown out of North Carolina in 2015.

In a 6-3 decision, the U.S. Supreme Court ruled that medical boards composed of private professionals are not immune to federal antitrust laws unless they’re directly overseen by full-time agents of the state.

At the time, experts predicted the case could give new legal weight to telemedicine companies who feel that state medical boards put an unfair burden on them.

State boards might also play a role in the future of telemedicine more generally speaking.

During the COVID-19 crisis, interstate licensing requirements were waived – making it easier for doctors in one region to provide telemedicine to a patient at their home in another state.

But many in the know say those requirements are likely to be instated, potentially hampering smaller companies looking to take their virtual care offerings nationwide.

“I’m thrilled that we’re finally able to bring our practice back to Texas,” said Mohr.