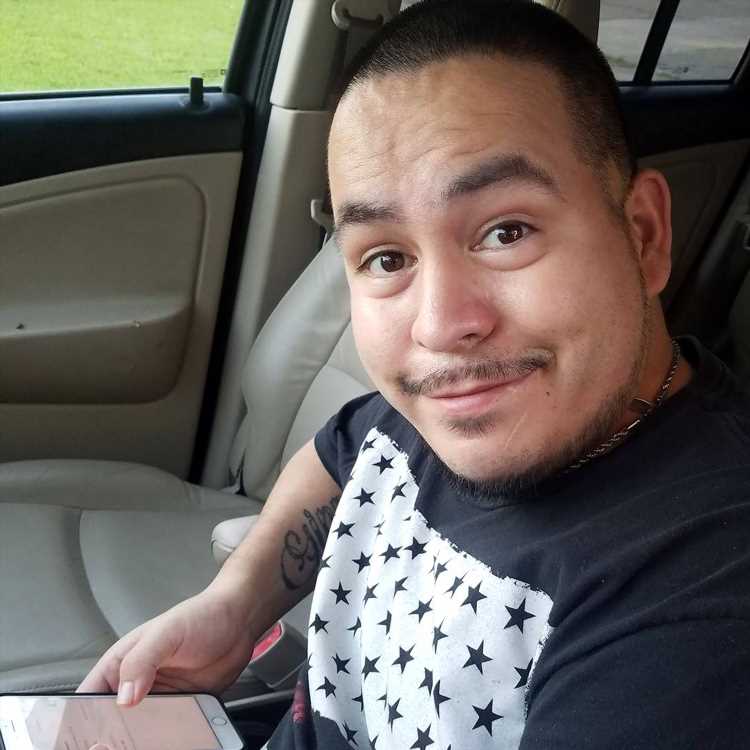 A Texas father of seven made an emotional video for his family shortly before dying from COVID-19.

Charles "Charley" Torres, 35, spoke his final words to his family in a heartbreaking clip his wife shared ahead of his funeral on Feb. 27, according to ABC 13.

In the video, which was obtained by the outlet, Torres is seen struggling to breathe as he tells his family, "I love you with all my heart. I love you so much. Take care of your mother. I love you."

Torres is survived by his parents, his wife, Ana Torres, his brother, Christopher Torres, and his seven children — Benito, Alyssa, Jeannette, Julius, Raymond, Janessa, and Lizzette — according to a GoFundMe page set up in his honor.

Torres died last month on Valentine's Day, about a month after he was initially admitted to the hospital on Jan. 15, ABC 13 reported.

"He went in and never came out," his father, Alex Torres, told ABC 13 affiliate KTRK-TV on Friday. "It's like losing your shadow. No matter where you go, you have him backing you up all the time."

His parents detailed to ABC 13 that he had underlying health conditions and that he was the sole provider for his brood.

According to his GoFundMe page, Torres was "the type of man to help you in need" and was a part of "many organizations."

While in high school, Torres served as an Eagle Scout, ABC 13 added, and he also became a firefighter with the Manvel Volunteer Fire Department. Torres was also a member of the Knights of Columbus Council #6403 and recently worked as a FEMA Disaster Assistance Specialist.

"He's always been a servant. He's done so many things for people," his mother, Joanie Torres, told the outlet. "We always say, 'Charley's heart is bigger than his body,' and he's just that type of person."

His family, however, was most important to him, according to his parents.

"He took [his family] everywhere. He did everything with him," they told ABC 13.

As information about the coronavirus pandemic rapidly changes, PEOPLE is committed to providing the most recent data in our coverage. Some of the information in this story may have changed after publication. For the latest on COVID-19, readers are encouraged to use online resources from the CDC, WHO and local public health departments. PEOPLE has partnered with GoFundMe to raise money for the COVID-19 Relief Fund, a GoFundMe.org fundraiser to support everything from frontline responders to families in need, as well as organizations helping communities. For more information or to donate, click here.