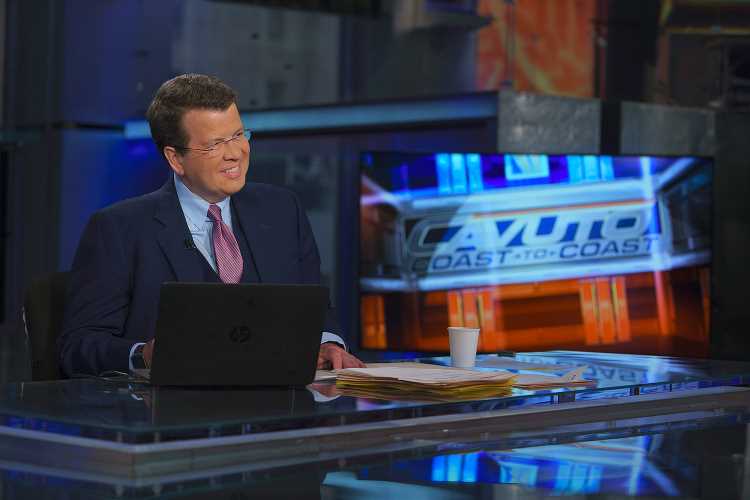 Fox News’ Neil Cavuto has spent the last seven months of the pandemic, like many Americans, working from home and enjoying the easier commute. The anchor has good reasons for staying home — he has multiple sclerosis, underwent triple bypass heart surgery in 2016 and is in remission from stage 4 Hodgkin’s lymphoma — and calls himself a “target” for a severe case of COVID-19. But when it came to election night, Cavuto knew he didn’t want to stay home.

So for the first time since March, he’ll be back in the Fox News studio in New York City, ready to anchor as the returns for the 2020 election for “however long it takes that night,” he tells PEOPLE.

Getting back in the studio as a “vulnerable” person, particularly as the U.S. hits record-breaking numbers of new COVID-19 cases, takes some planning. Cavuto and everyone who will be around him on election day will get tested for the virus, and the studio will be properly spaced out to ensure social distancing. Everyone in the Fox News building also regularly gets temperature checks throughout the day.

Cavuto says that those extra precautions are helping him feel comfortable.

“I'm a little extra cautious about this than maybe a lot of people because I'm at target for all the stuff that could possibly make you vulnerable to COVID-19,” he says. “You just don't know. I don't get a cavalier or arrogant attitude with this. More than 230,000 Americans are dead and more than a million worldwide are dead. There are millions more, who've dealt with this in hospitalizations. You don't take this lightly.”

And while broadcasting live from his home has worked for the last seven months, Cavuto decided that a day as important as the 2020 election was worth the extra effort to make it to the studio.

"I think it was too important to do otherwise," he says. “Any delays, like audio or video freezes that happen when you’re going from a home studio to a Skype phone call, are minimized when you’re in the broadcast studio. I think that this was too big an event to risk it."

With the COVID-19 precautions in place, Cavuto can focus instead on planning for any issues that could arise with his MS as he anchors a full day of coverage. The progressive disease means that he gets fatigued quickly, and can lose motor coordination on one side of his body. Cavuto also stopped using a teleprompter a few years ago due to “intense blinding attacks” that disrupt his vision. He says, though, that the excitement of the day typically pushes him through.

“I know there's a chance under pressure that I can get more exacerbations or I can have more problems, and I'm prepared for that, but I think the adrenaline keeps me going,” he says. “I'd be lying to you if I didn’t say that the minute I get off the air, I collapse into a heap. But up until that moment, I'm just jazzed by it.”