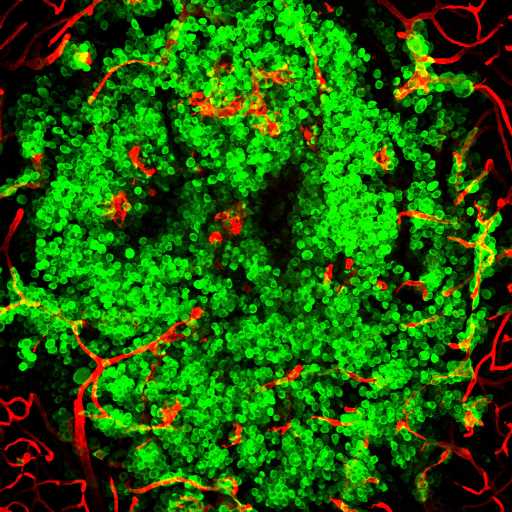 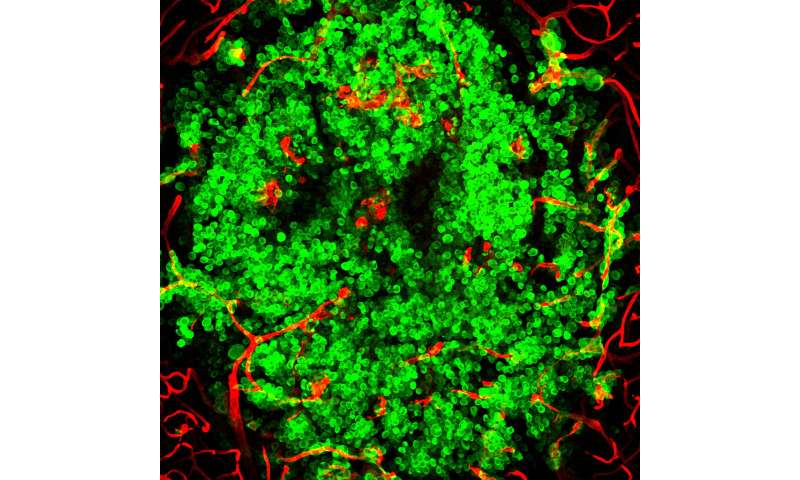 Science is collaborative by nature, since scientific knowledge only advances, step by step, through combined efforts and findings. Nevertheless, there is often a lack of communication regarding the more technical and everyday advances in laboratory work, and as a result, research progresses less quickly. In recent years, the development of the digital ecosystem has resulted in improved transparency and knowledge exchange between scientific teams.

In line with this trend, for the first time, a group of 19 international laboratories will digitally pool and organize their information on brain metastasis with the aim of facilitating their research and speeding up obtaining results and effective therapies. This effort was coordinated by the Brain Metastasis Group, led by Manuel Valiente at the Spanish National Cancer Research Center (CNIO), and the information has been integrated into the website of the CNIO Brain Metastasis Cell Lines Panel. The paper is published in Cancer Research, a journal of the American Association for Cancer Research.

A repository of cell lines

Between 10 and 30% of all cancer patients develop brain metastases, especially from breast, lung and skin tumors, and cases are on the rise. Two of the main challenges of cancer research lie in understanding why some tumor cells manage to overcome the strong defensive barriers of the brain against metastases and to develop therapies against this phenomenon.

Now, these laboratories (from Germany, China, the United States, Ireland, Israel, the United Kingdom, Norway and Switzerland, and the CNIO representing Spain) have joined forces to assemble in the BrMPanel all information generated on more than 60 cell lines related to their research.

Cell lines, a cornerstone of scientific research, are collections of human or animal cells that have been tailored to grow in the laboratory. They are fundamental in biomedical research since they allow reproducing at the cellular and genetic level what happens in a sick organism, thereby gaining a thorough understanding of the mechanisms that produce disease and exploring effective therapies.

Manuel Valiente, initiator and coordinator of the initiative, says, “The platform contains cell lines of all kinds, from cell lines that have been cultivated in vitro for years, through lines developed from mouse models that spontaneously generated brain metastases, to the so-called PDX lines—extracted from a patient and the most genetically similar to that patient.”

Since each line requires a different strategy depending on what is being studied, the BrMPanel also explains how to use these biological materials, what therapies have been tried in them, and if they have led to a clinical trial in patients and with what result. “Our goal is to encourage more teams to investigate brain metastasis by facilitating the first step of finding the best model to work with,” says Valiente.

The platform has been very well received since its launch, and with its publication now in Cancer Research, the researchers hope that it will become a white paper for brain metastasis research.

Valiente says, “It is a pity that it is so difficult to obtain such basic information, which leads to situations like a laboratory dedicating for months resources and efforts to develop a cell line that has already been created by somebody else, with all delays in the study this implies. Now more than ever, we are at a moment that resources must be optimized and we must make everything we know available to other groups to avoid duplication of work that has already been done.”