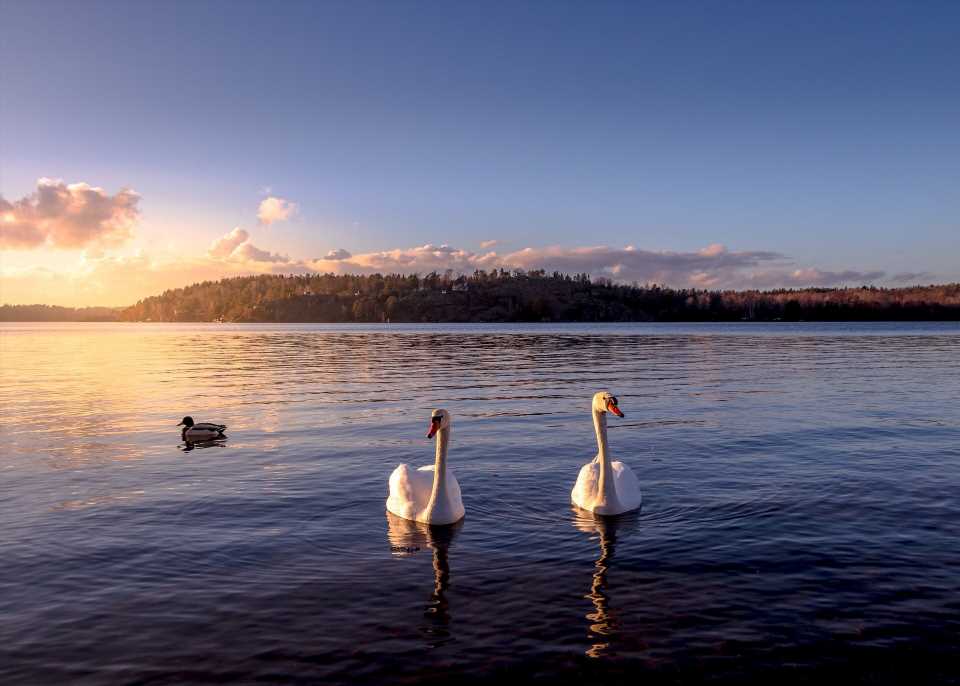 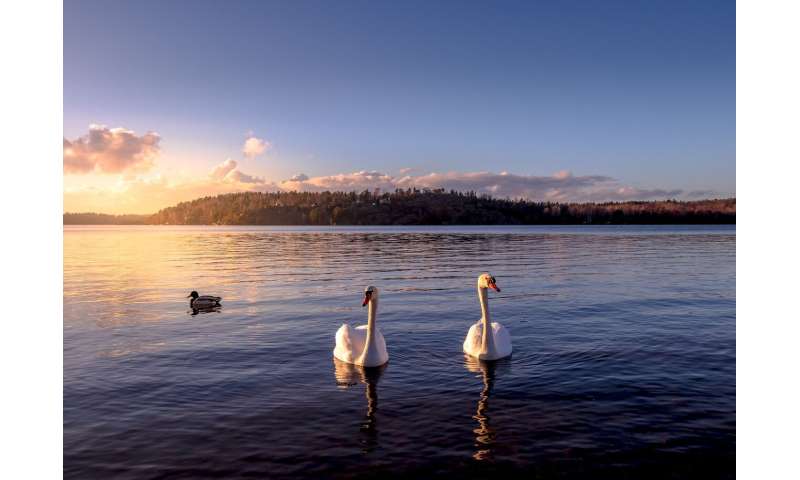 Sweden’s high schools will close for a month and students will instead take classes online, Prime Minister Stefan Lofven announced Thursday as coronavirus cases soar in the country.

“This is to create a slowing effect on the spread of infection,” Lofven told a press conference, adding that the measure would go into effect on Monday and last until January 6.

High schools were also closed from mid-March to mid-June, as Sweden battled the first wave of its epidemic. However, nurseries and primary schools remained open, which will also be the case now.

Sweden, which famously opted for a “softer” approach to curbing the spread of COVID-19, is once again seeing infections rise quickly and exceeding forecasts of the Public Health Agency, which predicts a peak will be reached in mid-December.

The total death toll in the country of 10.3 million inhabitants passed 7,000 on Thursday after 35 fatalities were registered in the previous 24 hours.

Sweden has recently been recording its highest level of deaths during its second wave, with an average of 50-60 fatalities per day over the past week.

However that is still below record levels in mid-April, when an average of around 100 deaths was registered per day, according to official data compiled by AFP.

The country has tightened restrictions since November, banning the sale of alcohol after 10 pm and public gatherings of more than eight people.

The country has been much worse hit than its Nordic neighbours, with 7,007 COVID-19 deaths recorded and more than 272,000 cases.