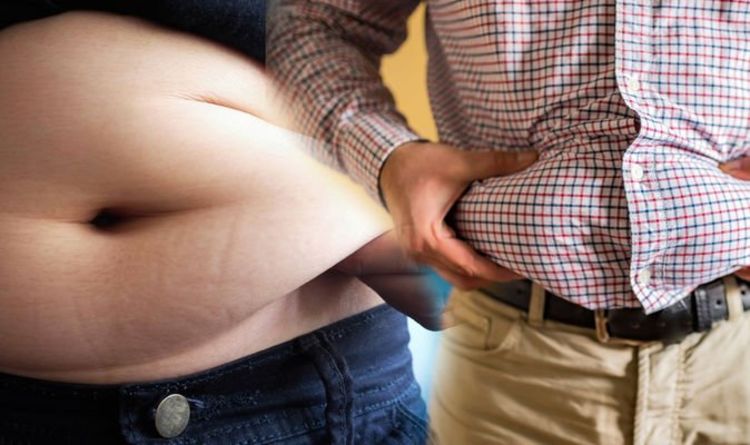 Stomach bloating is most typically the result of overindulging in gassy foods and drinks. People commonly report the condition as having a stretchy, puffy sensation in the tummy along with abdominal cramps. To prevent this condition and to ensure a life of less bloat try to remember the three rules.

Medical News Today said: “Eating is a common cause of bloating because when the body digests food, it produces gas.

“People also swallow air when eating or drinking, which then enters the gastrointestinal tract.

“Eating too quickly increases the amount of air a person swallows, which can lead to more gas building up in the gastrointestinal tract.

“For people who eat quickly, this may be a cause of bloating; slowing down the rate at which they eat might help to reduce the problem.” 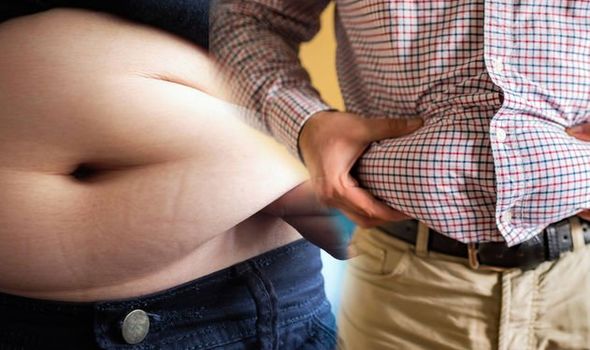 Too much salt in your diet

Your stomach might be bloating and rebelling due to eating too much salt, a new study suggests.

Assistant professor at the Johns Hopkins Bloomberg School of Public Health in Baltimore, Noel Meuller said: “Sodium reduction is an important dietary intervention to reduce bloating symptoms and could be used to enhance compliance with healthy high-fibre diets.”

Mueller and his research colleagues looked at data from a large clinical trial conducted in the late 90s known as Dietary Approaches to Stop Hypertension-Sodium, or DASH-Sodium for short.

The researchers concluded that consuming a lot of salt increases bloating.

Although it’s not clear exactly how salt contributes, Mueller suspects fluid retention may be a culprit in the added bloat.

Studies in mice have shown that dietary salt can alter the makeup of gut bacteria.

This in turn, can affect gas production in the colon, said Mueller. 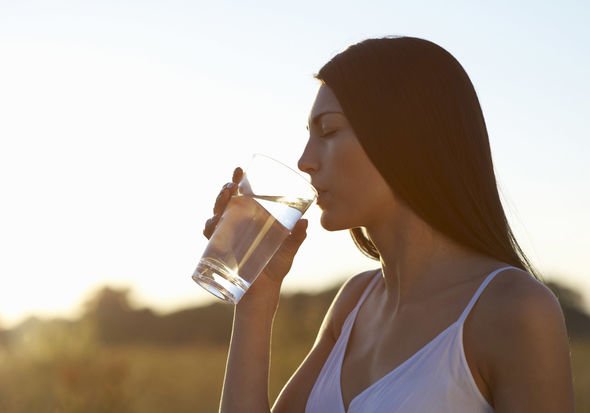 Not drinking enough water can have some startling consequences to one’s body including a bloated belly, constipation and weight gain.

“When the body attempts to counterbalance the effects of being dehydrated, it holds on to excess water.”

Maintaining the right balance of water is essential to keeping the body functioning properly especially during the warm weather when it’s so easy to become dehydrated.

Medical News Today said: “Bloating after eating is a widespread experience and usually not a cause for concern.

“People with bloating often treat their symptoms at home.

“However, stomach bloating can sometimes also be a symptom of an underlying health condition that may require medical attention.

“Anyone with bloating accompanied by other symptoms should see a doctor and these symptoms include abdominal pain, nausea, constipation, diarrhoea, fatigue or unexpected weight loss.”