A study finds that social anxiety and depression lead to a greater use of dating apps and affect what people hope to gain from them. 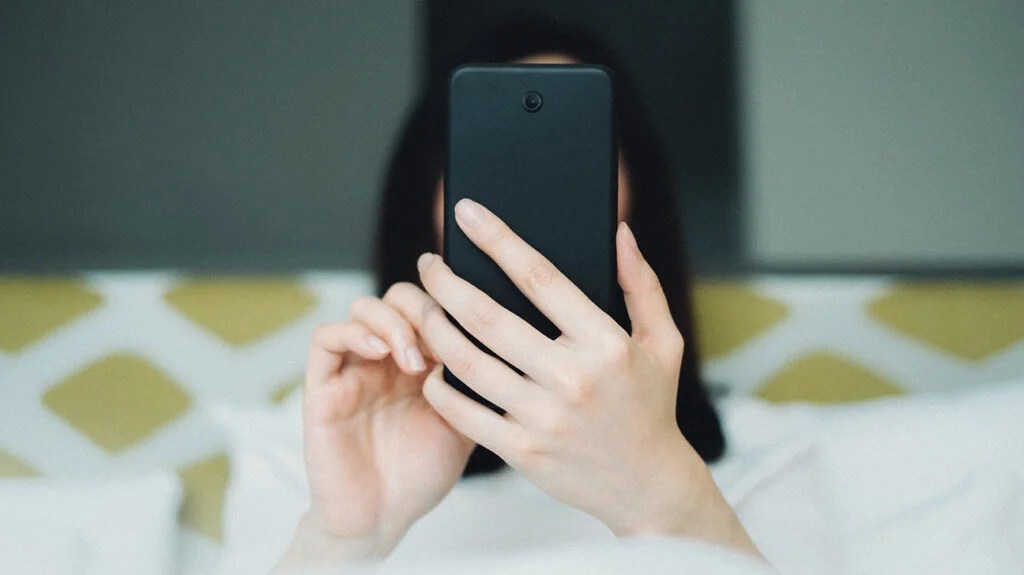 Pew Research Center data released in February this year indicate that, in the United States, as many as 30% of adults have used a dating site or app.

According to a Statista survey, in the first quarter of 2020, Tinder, the most popular of these apps, had more than 6 million subscribers.

There are numerous reasons for using a dating app. Now, a new study from Ryerson University in Toronto, Canada, looks specifically at the link between social anxiety, depression, and dating apps.

According to this research, there is a link between social anxiety and depression and a more extensive use of dating apps.

“With increased symptoms of social anxiety and depression, women may be even more likely to turn to technology for social connection, especially if alternative forms of social contact are reduced due to social avoidance.”

The study appears in Cyberpsychology, Behavior, and Social Networking.

Why do people use dating apps?

Previous research suggests there are six things people who use Tinder hope to attain. These “Tinder motives” are:

A total of 374 individuals who use dating apps were recruited for the study and responded to questions posed through Amazon’s Mechanical Turk platform.

There were no inclusion or exclusion criteria, and each person received $1 for taking part in the study.

The researchers asked participants to fill out the 17-question Social Phobia Inventory (SPIN), in which a person describes the anxiety they have experienced in social situations over the past week. Researchers recognize the SPIN survey for its usefulness as a psychometric measure.

Participants also completed the Tinder Motives Scale survey that tracked the importance of five of the six Tinder motives to the individual. The research team did not include trendiness because they considered the survey ineffective for measuring its significance.

The scientists measured individuals’ use of dating apps through the Online Dating Inventory questionnaire to assess their use and behavior.

The researchers found that social anxiety and depression are not interchangeable, and were variously linked, or not, with different motives for using dating apps.

The researchers’ general hypothesis was deemed correct: social anxiety and depression do appear to be associated with greater dating app use. Beyond that, the authors of the study drew a variety of conclusions.

The researchers also discovered a negative correlation between social anxiety and depression in men and the likelihood that they would actually contact a person who turned out to be a match. The likelihood a woman would initiate contact was not affected at all by their level of depression.

The study authors point out that they cannot know whether social anxiety and depression lead to greater dating app use or the other way around, suggesting this open question would benefit from further research.