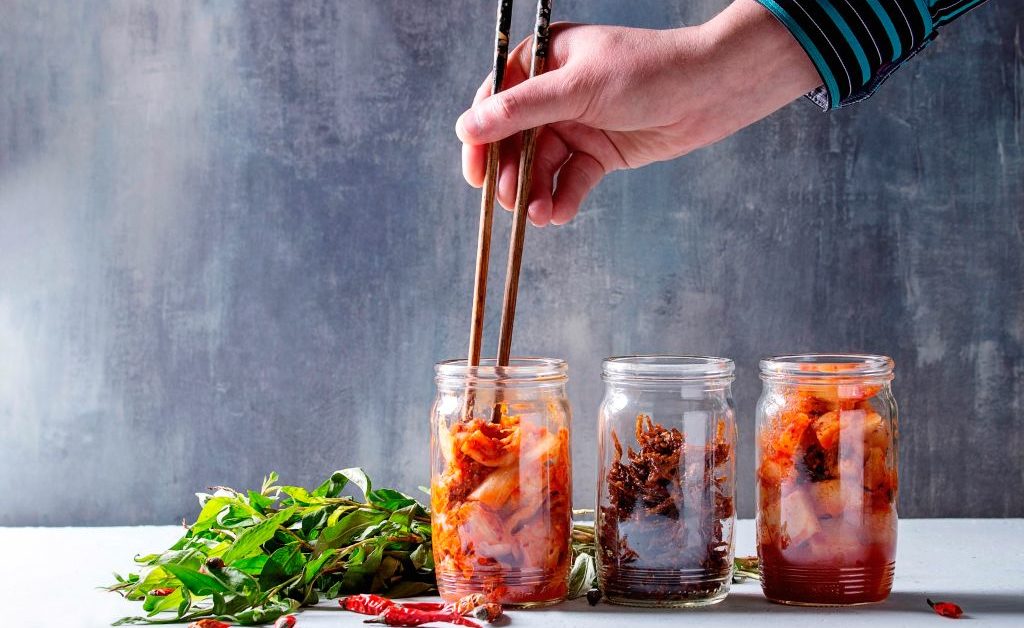 A new review has found that probiotics, or a combination of prebiotics and probiotics, may help reduce the symptoms of depression. 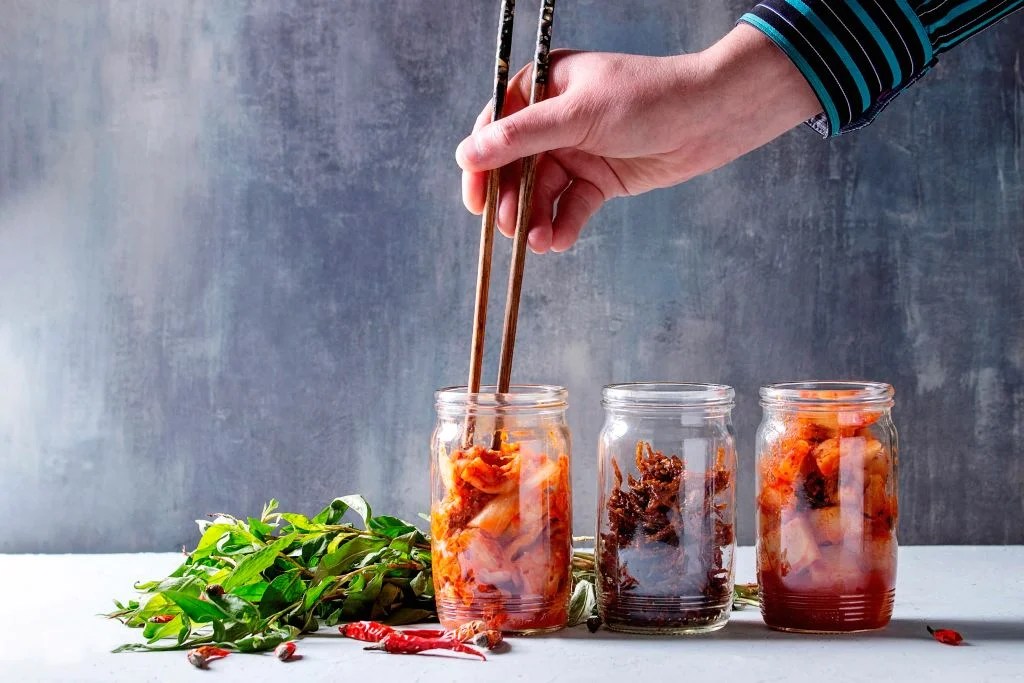 A new review of the current research on the effects of prebiotics and probiotics on depression and anxiety symptoms has found that probiotics — either alone or in combination with prebiotics — may help reduce a person’s depression symptoms.

However, the review found that prebiotics and probiotics did not have a statistically significant effect on anxiety. Also, prebiotics on their own did not significantly reduce anxiety or depression symptoms.

While noting that current research on the topics remains limited, the authors of the review make the case for further research to investigate these potentially valuable findings.

The paper appears in the journal BMJ Nutrition, Prevention & Health.

Depression and the gut-brain axis

According to the National Institute of Mental Health, depression is a mood disorder that lasts for at least 2 weeks and can have a range of symptoms. These can include feeling sad, angry, irritable, worthless, guilty, or helpless. Some people may be uninterested in hobbies and activities, feel tired, find it hard to concentrate, have trouble sleeping, or even feel suicidal.

About 7% of all adults in the United States have had at least one major depressive episode in the past year.

Treatment for depression usually involves medications, talking therapies, or a combination of both.

A variety of factors, whether biological, genetic, environmental, or psychological, can cause depression. Often, a combination of these is likely to be at play.

According to recent research, one factor that may contribute to depression and mental health issues, more generally, is the gut-brain axis.

The gut-brain axis describes the relationship between a person’s gut microbiome — the ecosystem of microorganisms that live in a person’s gut — and their central nervous system (CNS), which includes the brain and spinal cord.

Signals can pass between a person’s gut microbiome and their CNS, keeping both functioning properly.

As a consequence, experts have speculated that the health of the gut microbiome may affect CNS disorders, including some mental health disorders.

Two key factors in maintaining the health of the gut microbiome are prebiotics and probiotics.

According to the National Center for Complementary and Integrative Health, probiotics contain living microorganisms that contribute to a person’s microbiome, whereas prebiotics help maintain the health of these microorganisms.

People can typically find probiotics in fermented foods or yogurt. Prebiotics are present in various plants in low quantities, and they require synthesizing to have a clinically measurable effect.

In this context, the authors of the review article wanted to see the evidence from current research on the possible benefits of taking prebiotics and probiotics for alleviating the symptoms of depression and anxiety.

Review of the evidence

To conduct their review, the authors searched for English-language studies published between 2003 and 2019.

The studies needed to include human participants who were 18 years of age or older, had clinically recognized anxiety or depression, and had received a dietary prebiotic or probiotic intervention. These criteria left seven studies for the review.

The authors found that although the studies were significantly different, making it difficult to compare them directly, they all clearly demonstrated a positive benefit of a dietary probiotic intervention for the reduction of symptoms of depression.

All of the studies used capsules containing either one or several probiotic strains. The doses varied between 2 and 20 billion colony forming units (CFUs). A 100 gram (g)-portion of live yogurt, which typically contains 100 million microbes per g, would have 10 billion probiotic bacteria. The same amount would be present in 10 g of kimchi, which typically contains about 1 billion microbes per g.

The seven studies looked at 12 different strains of bacteria from the Firmicutes and Actinobacteria category (or phyla) of probiotics. The tablets included various species of Lactobacillus and Bifidobacteria. Eleven of the 12 strains of bacteria were associated with improvements in measures of depression, either alone or in combination with other probiotic bacteria.

L. plantarum 299v was the only tested probiotic that showed no impact on depression scores, but it did affect tests of cognition. This species of bacteria is common in kimchi.

The studies also found that a combination of prebiotic and probiotic interventions was beneficial. However, prebiotics on their own did not have any significant effect.

The authors stress that the research as it stands is limited. As well as there being significant differences among the included studies in terms of their methods, aims, and scope, the studies were relatively small and had very short follow-up times. Therefore, drawing definitive conclusions from them is difficult.

However, the initial evidence seems promising and makes clear that future research exploring the relationship between the gut microbiome and mental health issues may be valuable.

This is particularly the case given that there is evidence that maintaining the health of the gut microbiome can improve chronic health issues that often accompany depression, such as irritable bowel syndrome (IBS).

The authors point out that if probiotics can potentially improve a person’s depressive symptoms, as well as the accompanying conditions that may be causing them distress, they could potentially have a powerful beneficial effect on a person’s mental health.

The authors of the review recommend that future studies focus on larger cohorts of participants and stretch over a longer period to determine any negative, as well as positive, longer-term effects of prebiotics and probiotics on mental health and general health status.