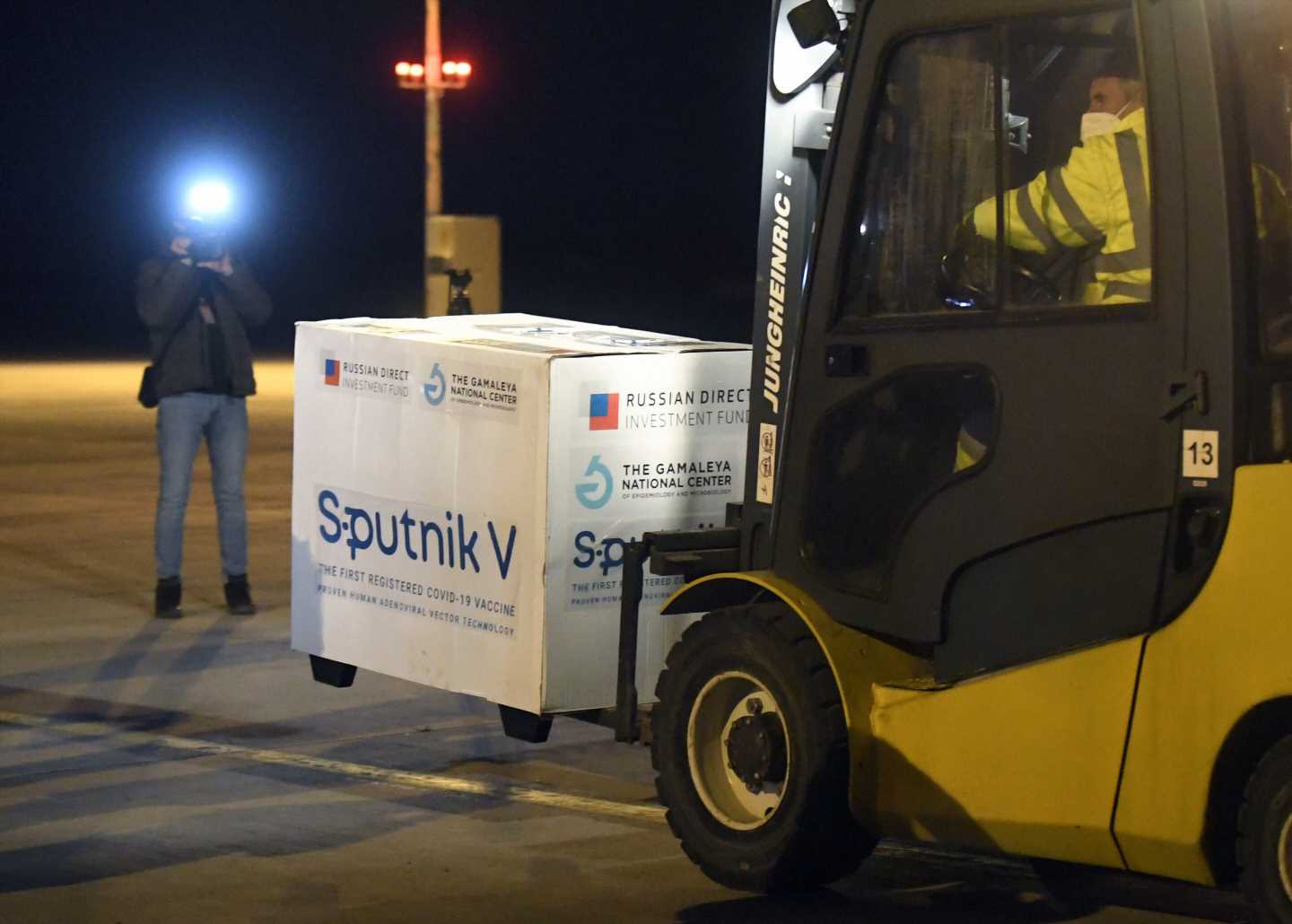 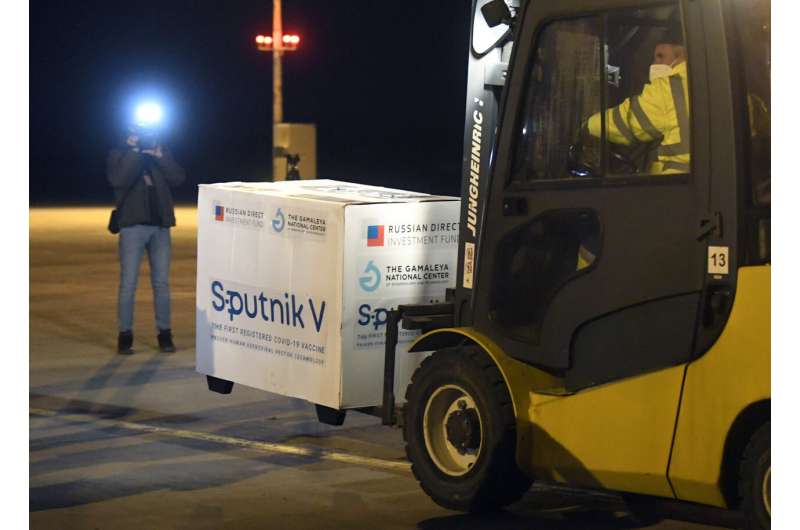 Slovakia’s government is set to discuss possible use of Russia’s Sputnik V coronavirus vaccine with Moscow after it was successfully tested in a Hungarian lab.

Slovakian Health Minister Vladimir Lengvarsky said he will talk with his country’s experts and “the Russian side about further developments on this issue.”

Hungary offered Slovakia assistance in inspecting the Russian-made vaccine after the Slovak State Institute for Drug Control said it had not received enough information about the Russian jab from its producer to be able to assess its benefits and risks.

The regulator also said the doses it received from Russia differed from those under review by the European Union’s medicines authority.

The Russian Direct Investment Fund (RDIF), which markets Sputnik V abroad, called the findings “fake news.” It said Slovakia’s drug regulator had tested the vaccine in a laboratory that is not part of the EU’s official network of approved labs.

The RDIF welcomed the results of the Hungarian tests and said it asked the Slovak drug regulator to apologize “for spreading incorrect information about Sputnik V.”

In the meantime, Russian experts have also been also testing doses of the Sputnik V vaccine it delivered to Slovakia. Lengvarsky said he was waiting for the results of those tests and Russian approval for its use before he makes any further decisions.

Slovakia would be only the second EU nation after Hungary to use Sputnik V, which has not been authorized by the European Medicines Agency.