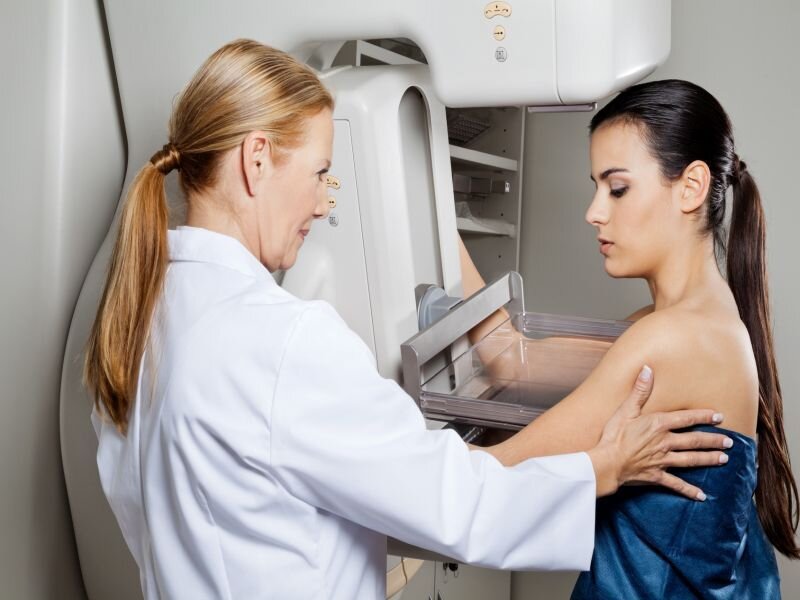 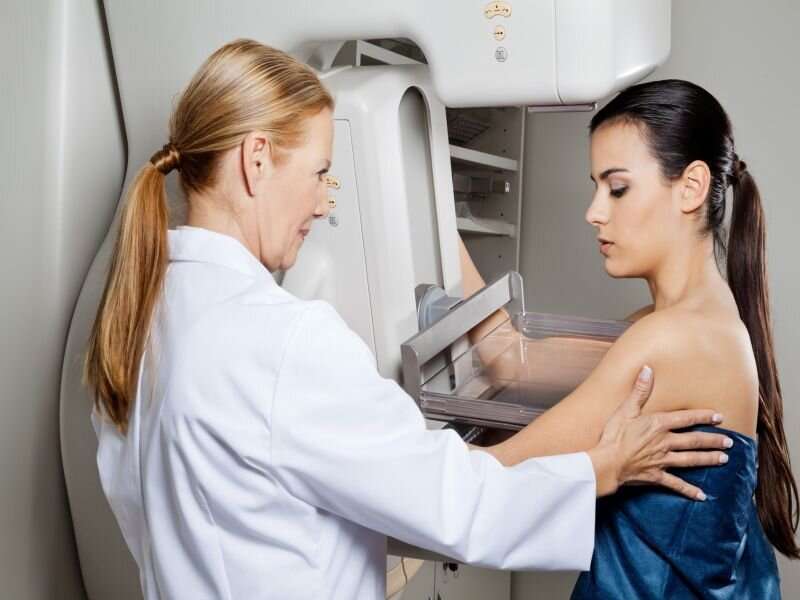 This is the overarching message of an extended study of more than a half-million Swedish women. Those who missed even one recommended screening mammogram were more likely to die from breast cancer, the study found.

The new findings—which appear March 2 in the journal Radiology—are concerning given the widespread delays and cancelations of preventative cancer screenings that took place during early stages of the COVID-19 pandemic.

“You can save your own life by making sure to get your regular, routine mammogram,” said Dr. Marisa Weiss, founder and chief medical officer of Breastcancer.org and Breasthealth.org in Ardmore, Pa.

“Getting your mammogram won’t increase your risk for COVID,” said Weiss, who was not involved with the new study. “Make the call. Hospitals are safe; your mammogram can save your life.”

When performed regularly, screening mammograms can detect breast cancer in its most treatable and beatable stages.

While experts agree that mammograms are beneficial, there is debate among medical groups about when to start screening and how often to do so.

The U.S. Preventive Services Task Force recommends women who are at average risk for breast cancer get their first mammogram at age 50, and then every two years until age 74.

Meanwhile, the American Cancer Society (ACS) says 40- to 44-year-old women should consider annual mammograms, which are recommended yearly for women between 45 and 54. Older women may get mammograms every other year if they prefer, ACS says.

“For women of screening age, the take-home message is to participate in regular scheduled screens,” said study author Stephen Duffy, professor of cancer screening at Queen Mary University of London. “For providers, the message is to make the screening experience as safe, acceptable and positive as possible, so that women come back for their next screen.”

Weiss agreed that making sure you get your recommended mammogram is essential: “Don’t let it slip and slide. You don’t want to miss a year.”

If your mammogram was canceled due to the pandemic, reschedule it today, she advised.