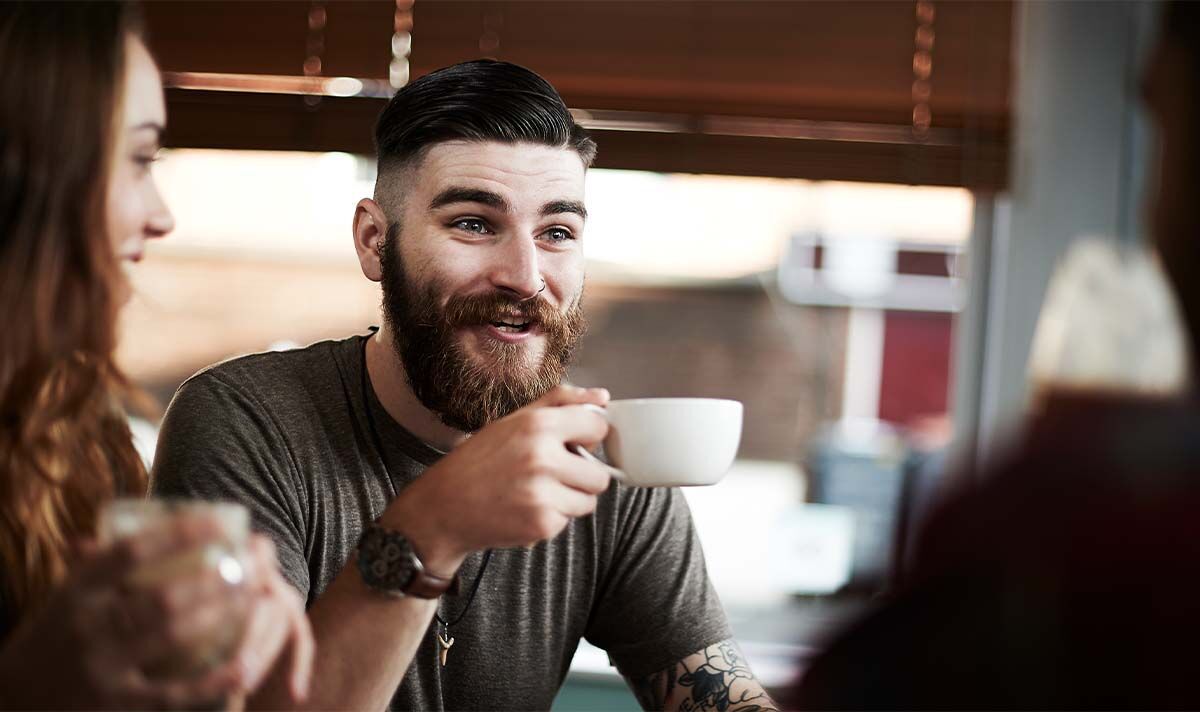 According to a study conducted by the Baker Heart and Diabetes Institute at Alfred Hospital in Melbourne, drinking two to three cups of coffee a day can reduce your risk of cardiovascular disease.

Research found there were “significant reductions” in the risk of coronary heart disease, heart failure, stroke, and congestive heart failure for all ground, instant, and decaffeinated coffee.

As a result of their findings, study author Peter Kistler said: “The results suggest that mild to moderate intake of ground, instant, and decaffeinated coffee should be considered part of a healthy lifestyle.”

However, while all three types of coffee were good at some things, the weakest was decaffeinated coffee, a compound which did not reduce someone’s risk of an irregular heartbeat.

Nevertheless, the study has received acclaim from as far afield as Reading, with the University’s Charlotte Mills saying: “This manuscript adds to the body of evidence from observational trials associating modern coffee consumption with cardioprotection, which looks promising.”

This isn’t the first study to suggest that coffee can reduce your risk of heart disease, there have been multiple studies in the past which have shown similar findings.

However, it all adds to the body of research suggesting coffee is good for the heart.

But it isn’t conclusive, and this is due to the nature of the study in question.

This latest research was an observational study meaning it cannot prove a direct cause and effect, it can only show that entity X and entity Y may be linked, but not that they are.

Mills added: “Randomised controlled trials are needed to prove the relationship between coffee and cardiovascular health.”

Which type of coffee was most effective?

While decaffeinated coffee was most effective, what people will want to know is whether the ground or instant was superior.

To find this out, the research group used data from the UK Biobank.

The results from analysis of the data showed that ground caffeinated coffee was the most effective, lowering the risk of premature death by 27 percent while decaffeinated and instant coffee saw 14 percent and 11 percent reductions respectively.

However, dietician Duane Mellor said there was more to the results than met the eye. She highlighted how decaffeinated coffee’s positive impact could “suggest that it is not simply the caffeine which could potentially explain any associated reduction in risk”.

Meanwhile, Kistler added: “Caffeine is the most well-known constituent in coffee, but the beverage contains more than 100 biologically active components.

“It is likely that the non-caffeinated compounds were responsible for the positive relationships observed between coffee drinking, cardiovascular disease and survival.”

Although coffee was linked to lowered risk of a premature death, there was less certainty over its link with heart disease.

Results suggested two to three cups of ground reduced the risk of heart disease by 20 percent, instant by nine percent, and decaffeinated by six percent.

The results too were different for the risk of an irregular heartbeat.

As a result, more research is required into the impact of coffee on the body.