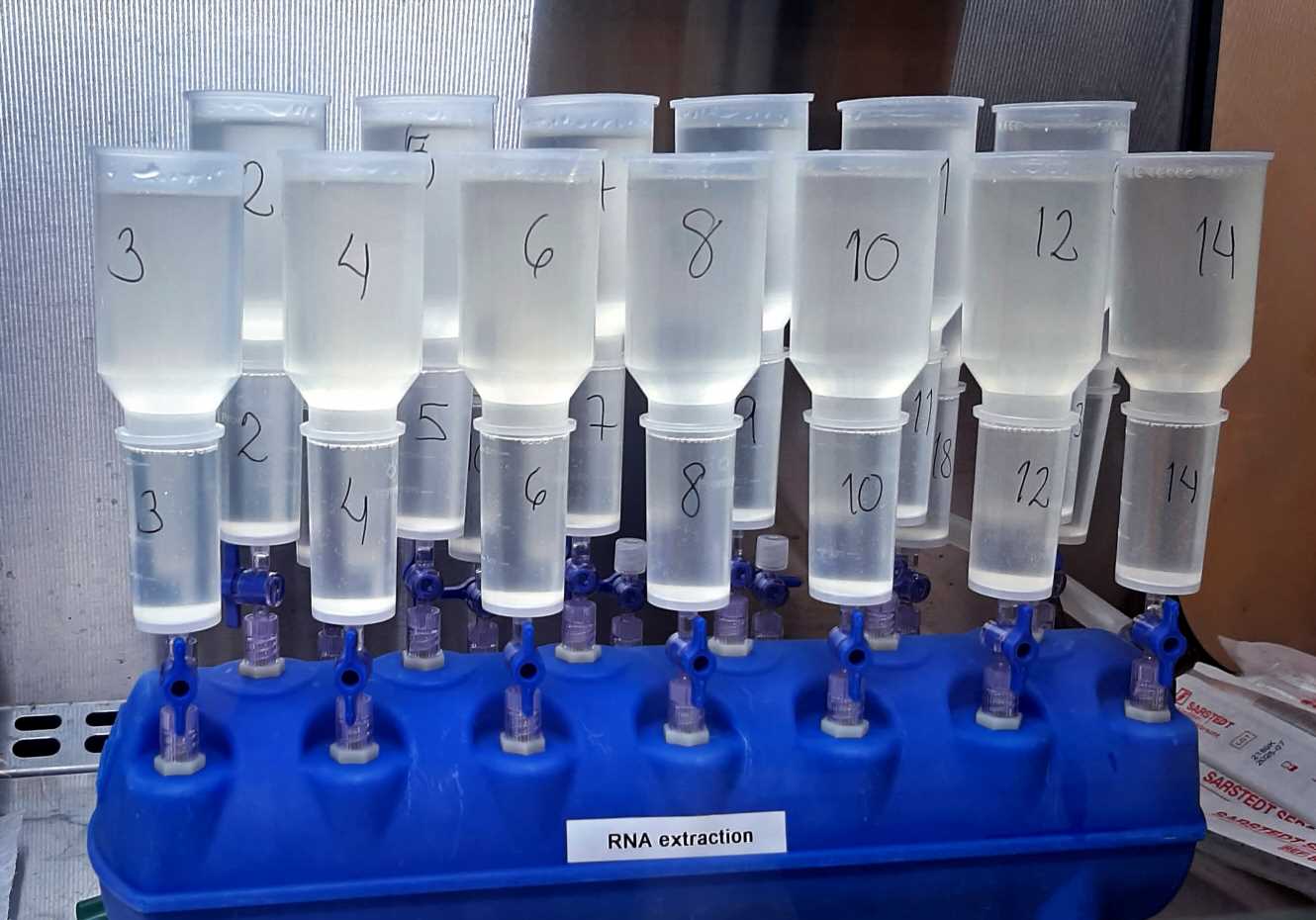 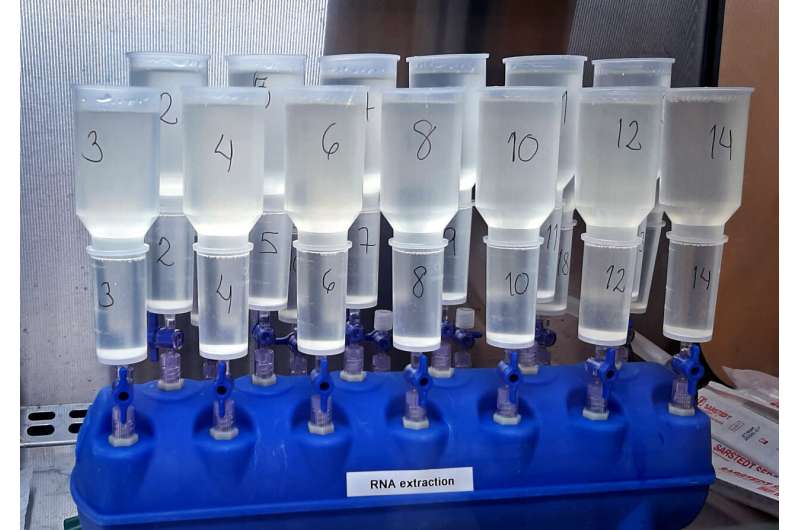 Researchers in Sweden have created a method that now makes it possible to monitor sewage for a virus that has is believed to be linked to hepatitis outbreaks worldwide. First developed for the COVID-19 pandemic, the method can be adapted for a number of viruses, including monkey pox, offering a valuable addition to the public health toolkit.

In a recent study conducted by researchers from KTH Royal Institute of Technology in Stockholm, adenovirus F41 was detected in wastewater samples at the Swedish Environmental Epidemiology Center-KTH node in Stockholm. The results were presented in September to the European Commission and Swedish authorities.

The F41 virus is known for causing outbreaks of gastroenteritis in children—which typically causes diarrhea and vomiting—a condition parents often refer to as “stomach flu.” But a recent outbreak in the U.S. suggested that F41 may also lead to liver inflammation.

Several children in Alabama were hospitalized during the summer with hepatitis symptoms but they tested negative for hepatitis, while testing positive for F41. That outbreak led the U.S. Centers for Disease Control to begin an investigation into the possibility of a link between F41 and hepatitis A, B and C.

KTH researchers Zeynep Cetecioglu Gurol and Mariel Perez Zabaleta say that in the event of such outbreaks, the method could be used by public health authorities to trace the source. “If we know the water system plan, we can collect wastewater samples close to schools, hospitals or airports,” Cetecioglu Gurol says. “Even if wastewater is mixed from multiple parts of a community, the samples are going to be more concentrated than the samples taken directly from the wastewater treatment plants.”

The researchers adapted a sampling technique that had first been created at KTH in 2020 to monitor COVID-19 virus particles in wastewater collected at Stockholm’s sewage treatment facilities. Perez Zabaleta says the technique can also be used to detect not only F41 but monkey pox and seasonal viruses such influenza and norovirus.