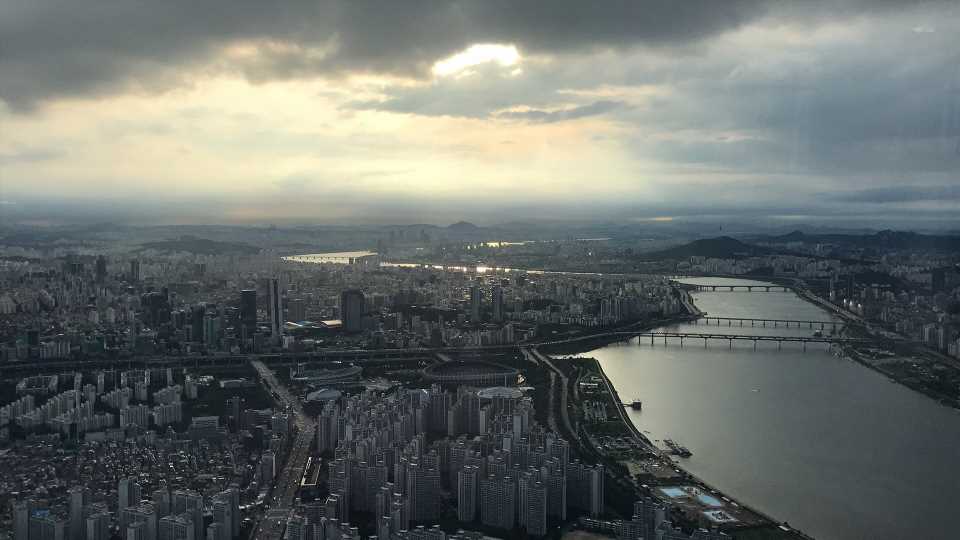 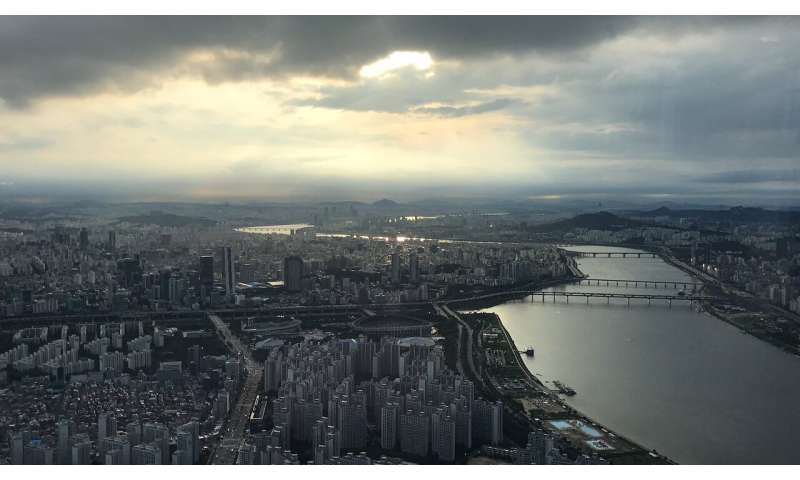 Coronavirus screening has surged in South Korea since authorities introduced anonymous testing, officials said Wednesday, as they scrambled to tackle a nightclub cluster amid concerns anti-gay prejudice could impede the response.

The country has been held up as a global model in how to curb the virus, but a spike of new cases, driven by the cluster in venues in Seoul’s Itaewon district—including several gay clubs—forced authorities to delay this week’s planned re-opening of schools.

Many nightclub customers are believed to be reluctant to come forward because of the stigma of being gay in the socially conservative country.

Seoul authorities began carrying out tests anonymously this week to address such concerns, and mayor Park Won-soon said than 8,300 people were tested in the city on Tuesday, compared to around 1,000 per day last week.

Authorities are using mobile phone data to trace nightclub visitors and will deploy police to track down those who cannot be reached.

Officials in the east Asian nation of 52 million announced 26 new cases Wednesday, taking its total to 10,962, after recording only single-digit increases for eight of the preceding 14 days—many of them overseas arrivals.

Seoul officials said that as of Wednesday morning 119 cases nationwide had been linked to the Itaewon cluster.

South Korea’s handling of the initial coronavirus outbreak was widely praised, and how it deals with this latest spike will be closely watched as parts of Europe begin a cautious re-opening.

Health experts in Europe and the United States have warned that moving too quickly could result in a surge in infection numbers.