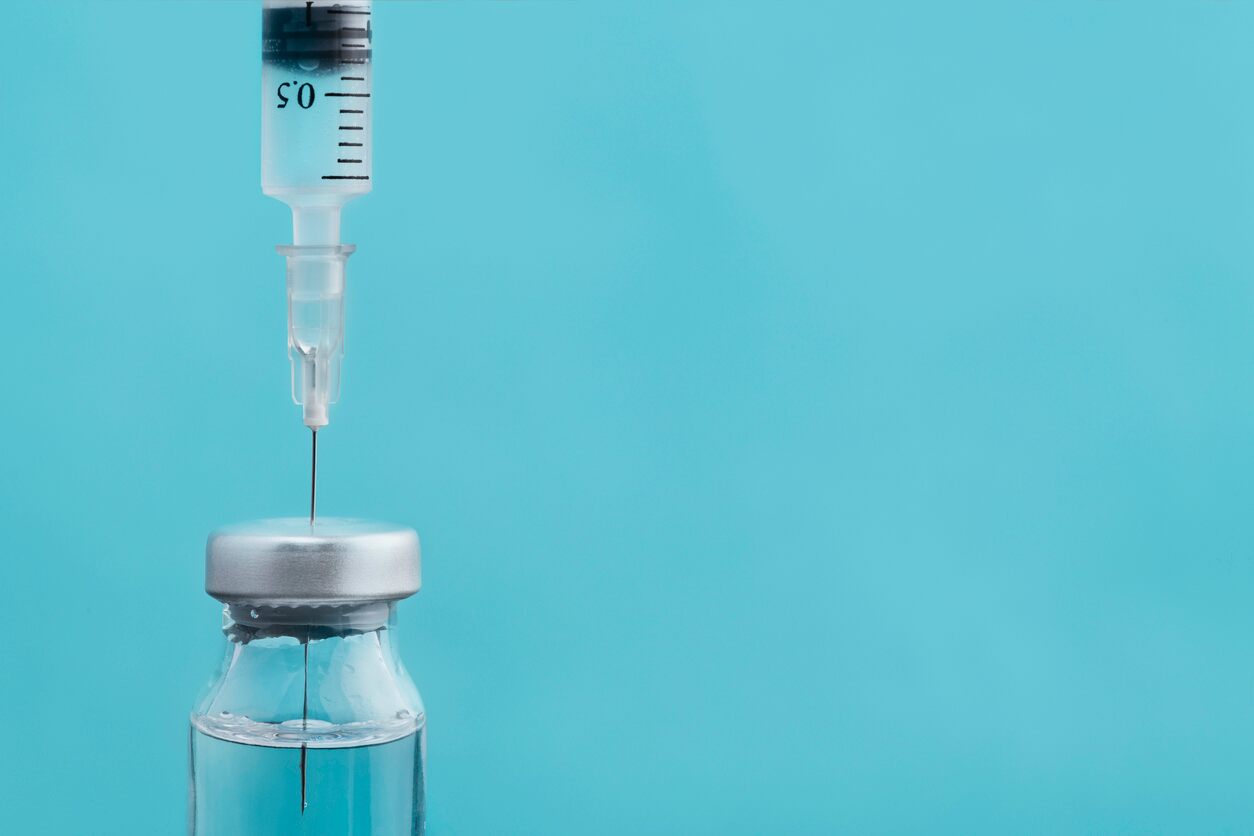 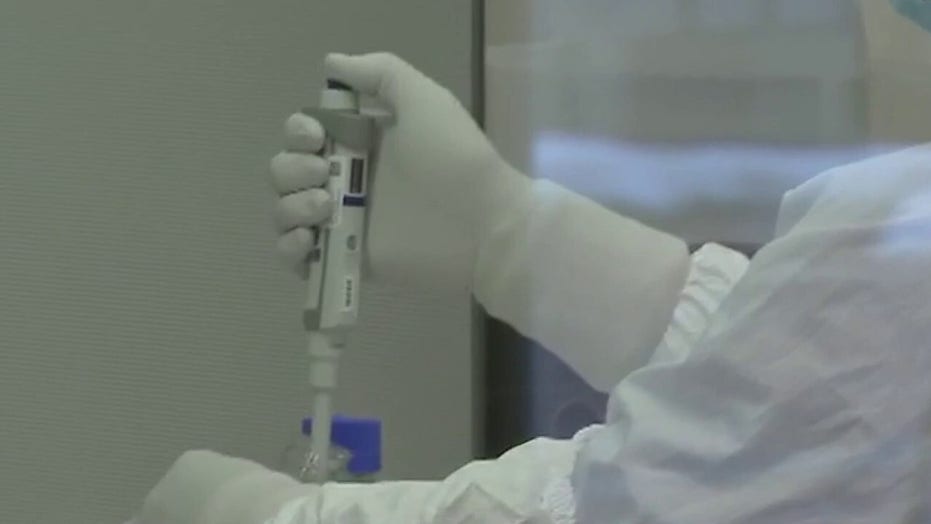 Researchers in Russia finished Tuesday the early-stage human trials of a second COVID-19 vaccine candidate, according to a report.

The vaccine candidate is reportedly a “peptide-based jab” and began human trials on July 27, involving 100 volunteers, the outlet wrote.

"Today … the final group of 20 volunteers was released from hospital," according to a statement, per Reuters. "All 100 volunteers were vaccinated with two doses and have completed a 23-day monitoring period in hospital. The volunteers are feeling good." 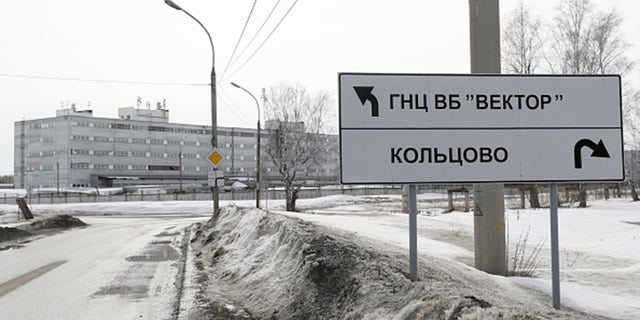 A second Russian vaccine candidate against COVID-19 finished "early-stage human trials" on Tuesday, per a report. (Photo by Kirill KukhmarTASS via Getty Images)

Separately, other researchers said an adenovirus-based vaccine, called Sputnik V was “safe, well-tolerated” and induced a “strong humoral and cellular immune responses” against Sars-Cov-2, according to findings released Friday. The researchers were from the Gamaleya National Research Center of Epidemiology and Microbiology.

The early Russian trials were highly criticized for receiving government approval last month after only being tested on a few dozen people before being administered widely, according to The Associated Press.

“We have to be careful when we hear from Russia or China or anyplace else that they have a vaccine that they know works,” Fauci told Healthline last month. “They may have a product that they’re willing to take the risk to give it to people without necessarily showing yet that it’s effective or that it’s safe…”

Interfax reportedly said results will be published on Sept. 30, per the outlet.