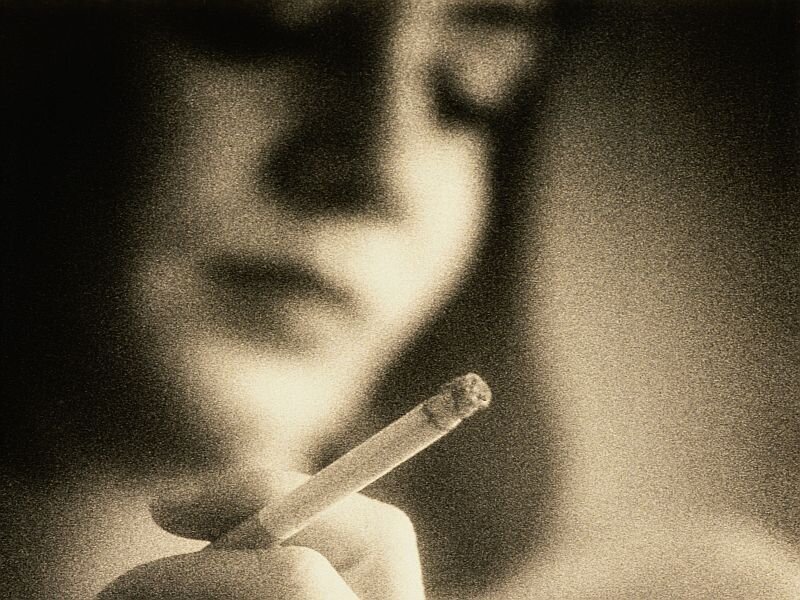 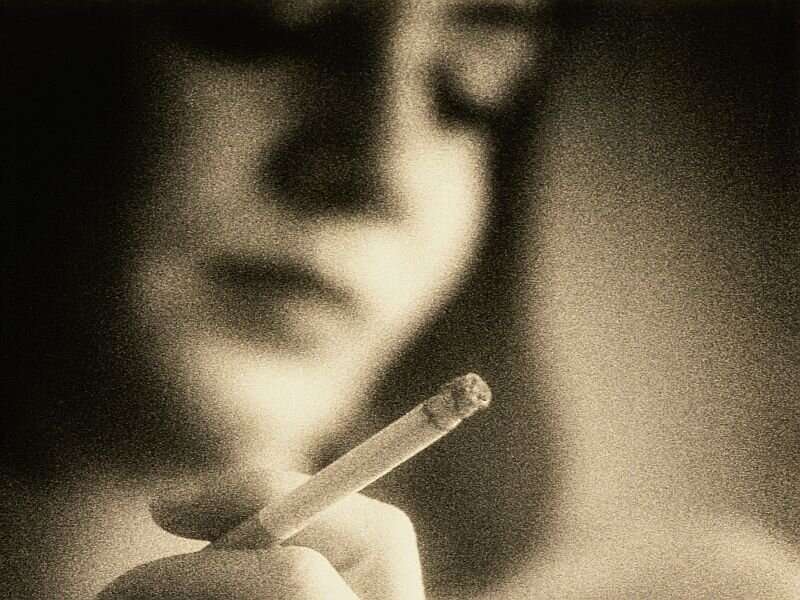 Exposure to secondhand smoke may up your odds for heart failure, a new study warns.

Researchers analyzed nationwide survey data from more than 11,000 nonsmokers (average age: 48) who were followed from 1988 to 1994. Nearly 1 in 5 had lab test evidence of exposure to secondhand smoke.

Nonsmokers with recent exposure were 35% more likely to develop heart failure than those with none, the study found. This link remained even after researchers accounted for other risk factors such as a history of other heart conditions, high cholesterol and diabetes.

The association between secondhand smoke and heart failure was stronger in men and people with a prior heart attack or stroke. The findings were similar across other subgroups, including people of different races and ethnic backgrounds and those with obesity and diabetes.

“For whatever reason, in males, the impact of secondhand smoke appears to be more likely to put them at risk of heart failure,” said lead author Dr. Travis Skipina, an internal medicine resident at Wake Forest School of Medicine in Winston-Salem, N.C. “Males, in general, tend to get [heart] disease at a younger age and overall, they were younger, so that may be why they were predisposed.”

The findings are to be presented May 16 at a virtual meeting of the American College of Cardiology (ACC) and published simultaneously online in the journal Nicotine & Tobacco Research.

Previous research has shown that secondhand smoke is a threat to heart failure patients, but researchers said this study breaks new ground.

“[Secondhand smoke] has been associated with stroke and heart attacks, but what really hadn’t been reported before was its association with heart failure, which is a very debilitating and costly disease,” Skipina said in a ACC news release.