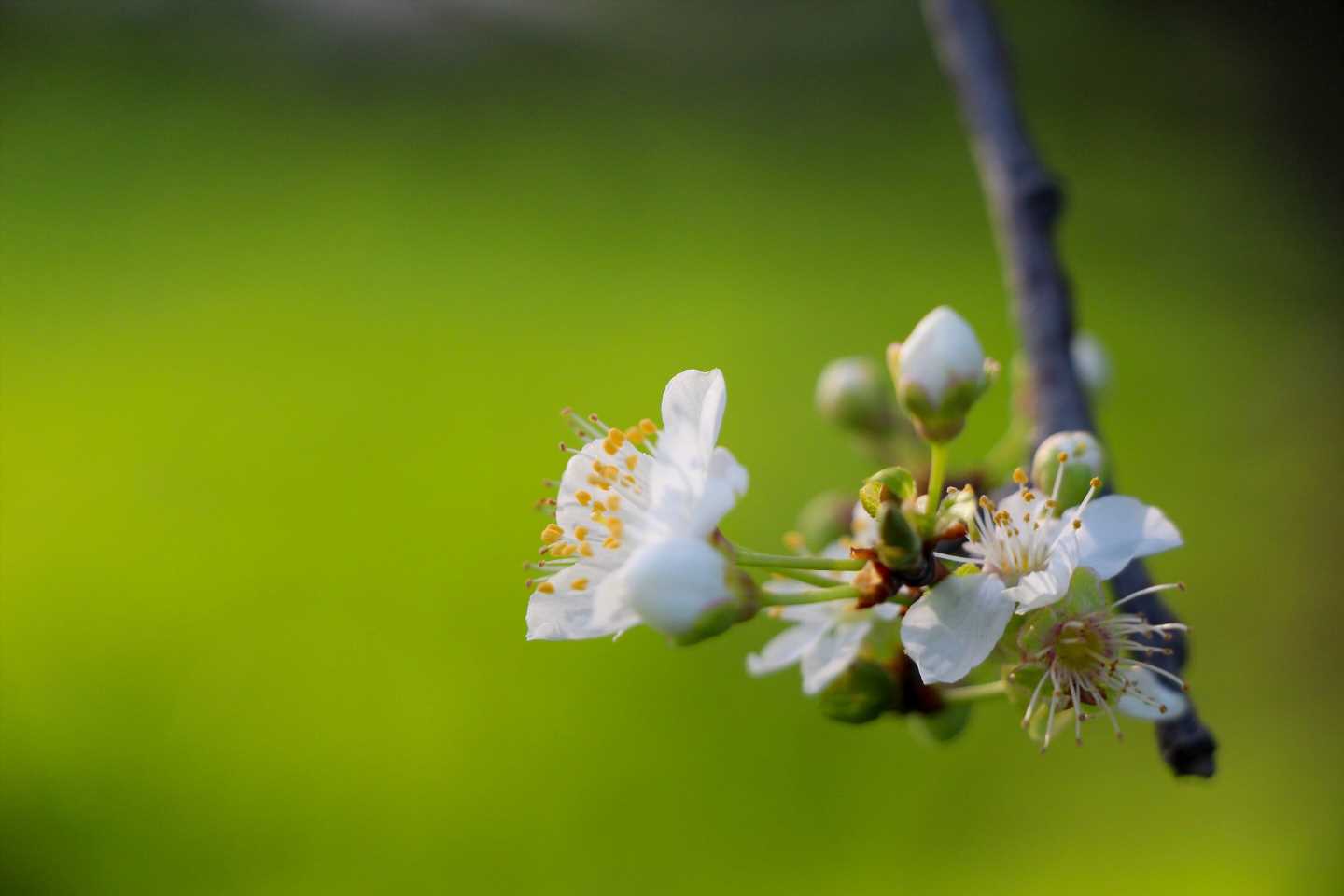 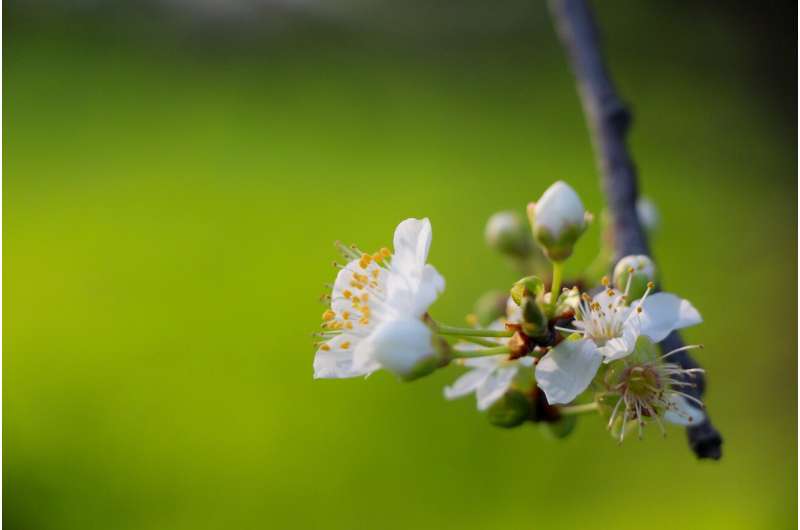 Exposure to pollen can raise your risk of developing COVID-19, and it isn’t just a problem for people with allergies, new research released March 9 shows. Plant physiologist Lewis Ziska, a co-author of the new peer-reviewed study and other recent research on pollen and climate change, explains the findings and why pollen seasons are getting longer and more intense.

What does pollen have to do with a virus?

The most important takeaway from our new study is that pollen can be a factor in exacerbating COVID-19.

A couple years ago, my coauthors showed that pollen can suppress how the human immune system responds to viruses. By interfering with proteins that signal antiviral responses in cells lining the airways, it can leave people more susceptible to potentially a whole host of respiratory viruses, such as the flu virus and other SARS viruses.

In this study, we looked specifically at COVID-19. We wanted to see how the number of new infections changed with the rise and fall of pollen levels in 31 countries around the world. We found that, on average, about 44% of the variability in COVID-19 case rates was related to pollen exposure, often in synergy with humidity and temperature.

The infection rates tended to rise four days after a high pollen count. If there was no local lockdown, the infection rate increased by an average of about 4% per 100 pollen grains in a cubic meter of air. A strict lockdown cut the increase by half.

This pollen exposure isn’t just a problem for people with hay fever. It’s a reaction to pollen in general. Even types of pollen that typically don’t cause allergic reactions were correlated with an increase in COVID-19 infections.

What precautions can people take?

On days with high pollen counts, try to stay indoors to limit your exposure as much as possible.

When you’re outdoors, wear a mask during pollen season. Pollen grains are large enough that almost any mask designed for allergies will work to keep them out. However, if you’re sneezing and coughing, wear a mask that’s effective against the coronavirus. If you’re asymptomatic with COVID-19, all that sneezing increases your chances of spreading the virus. Mild cases of COVID-19 could also be mistaken for allergies.

Why is pollen season lasting longer?

As the climate changes, we’re seeing three things that relate specifically to pollen.

One is an earlier start to pollen season. Spring changes are starting earlier, and there are signals globally of exposure to pollen earlier in the season.

Second, the overall pollen season is getting longer. The time you’re exposed to pollen, from spring, which is primarily driven by tree pollen, to the summer, which is weeds and grasses, and then the fall, which is primarily ragweed, is about 20 days longer in North America now than it was in 1990. As you move toward the poles, where temperatures are rising faster, we found that the season is becoming even more pronounced.

Third, more pollen is being produced. Colleagues and I described all three changes in a paper published in February.

These changes in the pollen season have been underway for several decades. When my colleagues and I looked back at as many different records of pollen keeping as we could locate since the 1970s, we found solid evidence suggesting that these shifts have been happening for at least the past 30 to 40 years.