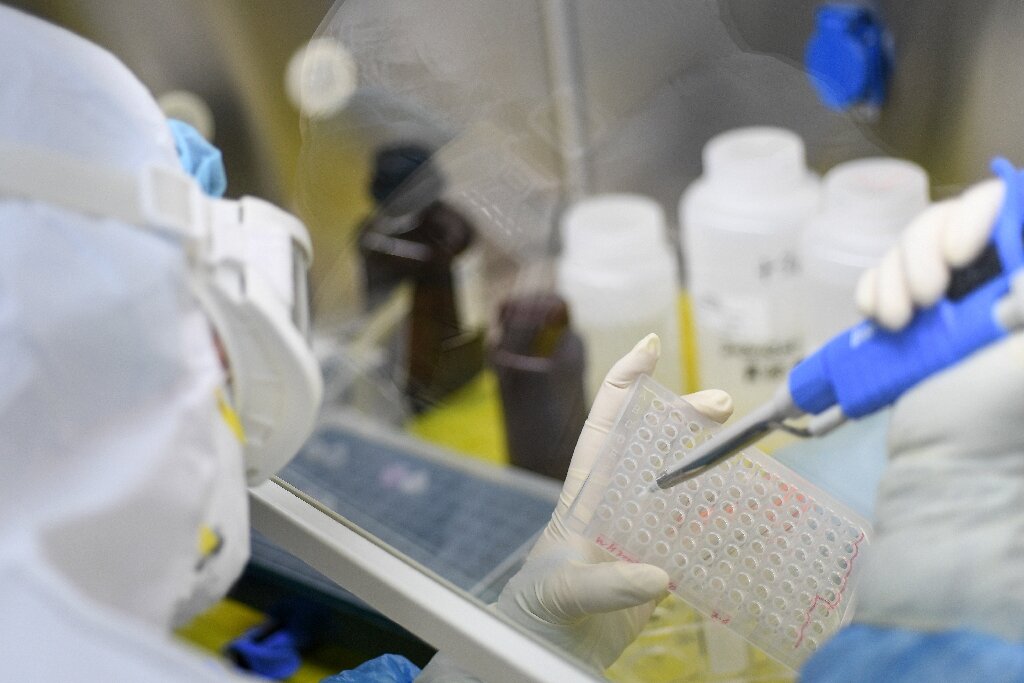 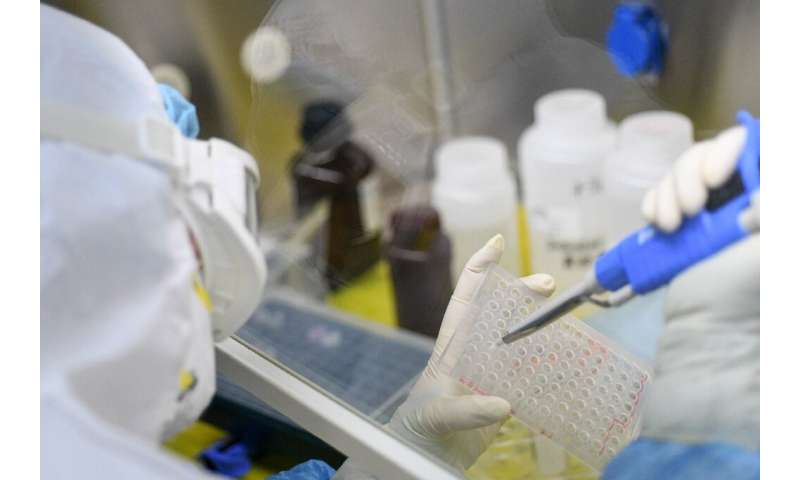 Scientists from the United States to Australia are using new technology in an ambitious, multi-million-dollar drive to develop a vaccine in record time to tackle China’s coronavirus outbreak.

The new virus has spread rapidly since emerging late last year in China, killing more than 800 people in the mainland and infecting over 37,000. Cases have been reported in two dozen other countries.

Coming up with any vaccine typically takes years, and involves a lengthy process of testing on animals, clinical trials on humans and regulatory approvals.

But several teams of experts are racing to develop one quicker, backed by an international coalition that aims to combat emerging diseases, and Australian scientists hope theirs could be ready in six months.

“It is a high-pressure situation and there is a lot of weight on us,” said senior researcher Keith Chappell, part of the group from Australia’s University of Queensland.

But the scientist added he took “some solace” knowing several teams around the world were engaged in the same mission.

“The hope is that one of these will be successful and can contain this outbreak,” he said.

But even a timeframe of six months looks agonisingly slow with the virus, believed to have emerged from a market selling wild animals, killing close to 100 people every day in mainland China.

Efforts are being led by the Coalition for Epidemic Preparedness Innovations (CEPI), a body established in 2017 to finance costly biotechnology research in the wake of an Ebola outbreak in West Africa that killed more than 11,000 people.

With a mission to speed up the development of vaccines, CEPI is pouring millions of dollars into four projects around the world and has put out a call for more proposals. 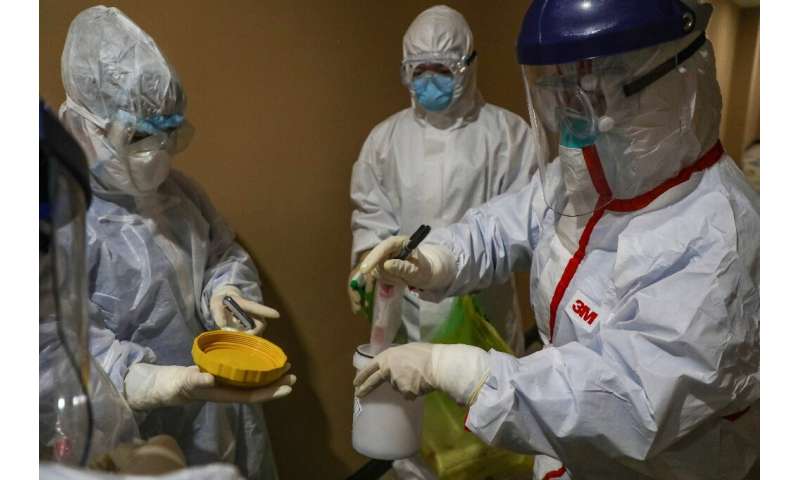 The projects hope to use new technology to develop vaccines that can be tested in the near future.

The body’s CEO, Richard Hatchett, said the aim was to start clinical testing in just 16 weeks.

German biopharmaceutical company CureVac and US-based Moderna Therapeutics are developing vaccines based on “messenger RNA”—instructions that tell the body to produce proteins—while Inovio, another American firm, is using DNA-based technology.

DNA- and RNA-based vaccines use the genetic coding of the virus to trick the body’s cells into producing proteins identical to those on the surface of the pathogen, explained Ooi Eng Eong, deputy director of the emerging infectious diseases programme at the Duke-NUS Medical School in Singapore.

The immune system learns to recognise the proteins so that it is ready to find and attack the virus when it enters the body.

The Australian researchers are using “molecular clamp” technology invented by the university’s scientists that allows them to rapidly develop new vaccines based solely on a virus DNA sequence.

French scientists at the Pasteur Institute are modifying the measles vaccine to work against the coronavirus, but do not expect it to be ready for about 20 months.

Meanwhile, the Chinese Center for Disease Control and Prevention has also started developing vaccines, according to the state-run Xinhua news agency. 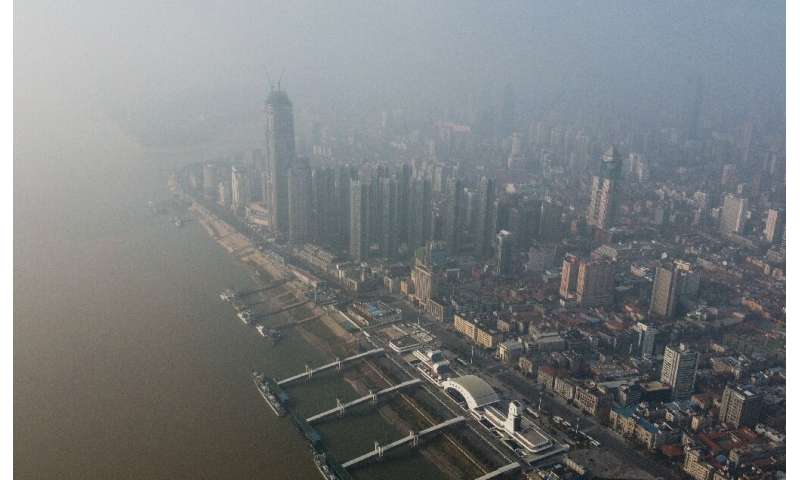 Health authorities weigh the risks and benefits in vaccine approvals and if there is a public health emergency, the process could be shortened, said Ooi of the Duke-NUS Medical School.

But he added that “paradoxically, if the situation improves, then actually the pathway for vaccines would be longer”.

“If there’s a lot of these new coronavirus cases around, then you accept some risk, because of the tremendous amount of benefit you can derive, whereas if there are not many cases, the tolerance for risk would be very low.”

While there is no vaccine for the coronavirus, some doctors are trying out a potent brew of anti-retroviral and flu drugs to treat those infected, but the science is inconclusive as to whether they are effective.

Ultimately, scientists may end up in the same situation they were during the 2002-2003 outbreak of Severe Acute Respiratory Syndrome (SARS)—it died out before a vaccine could be fully developed.

A close cousin of the new coronavirus, SARS spread around the world and killed nearly 800.

But Ong Siew Hwa, the director of Acumen Research Laboratories, a biotech company in Singapore, said efforts to develop a vaccine for the new virus should continue even if the outbreak ends.