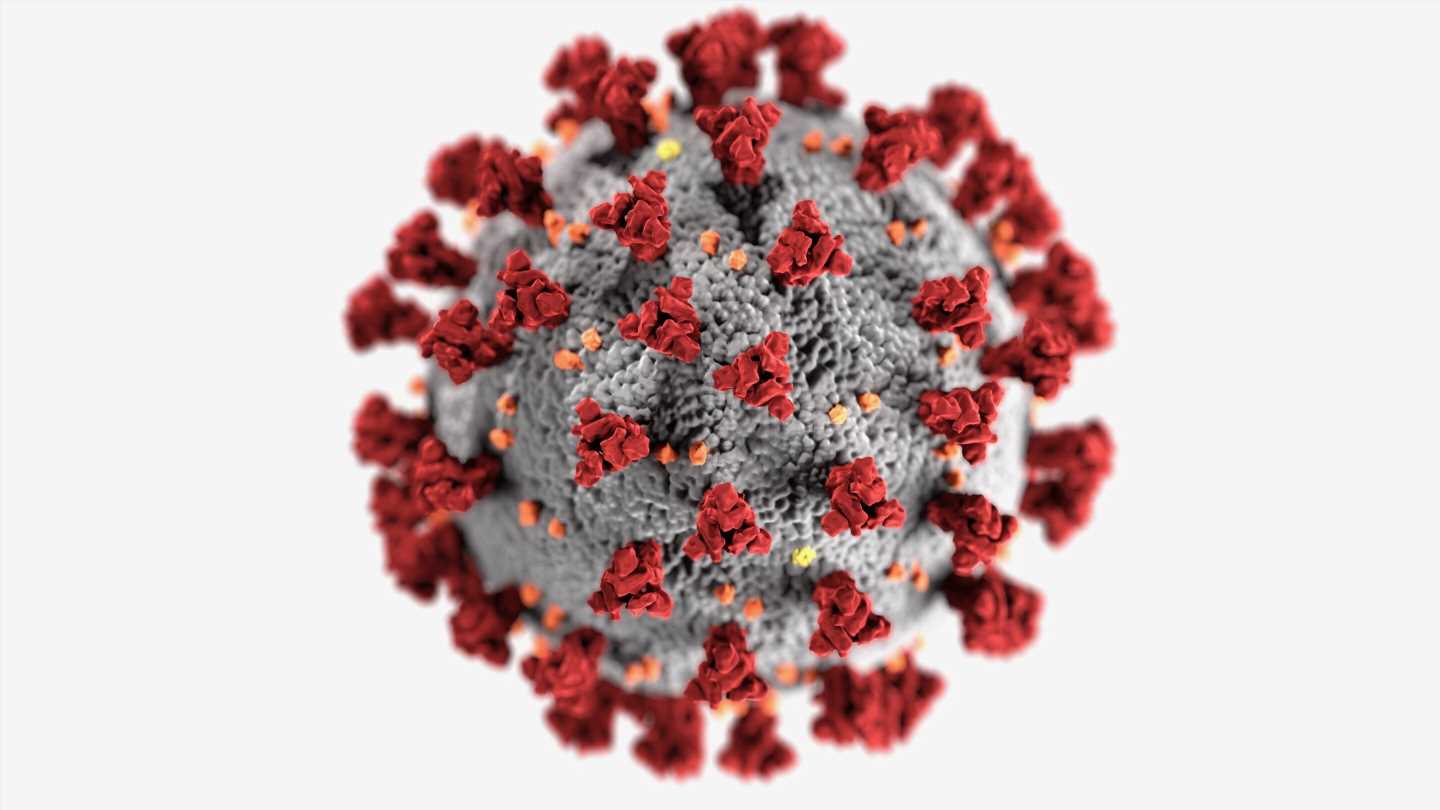 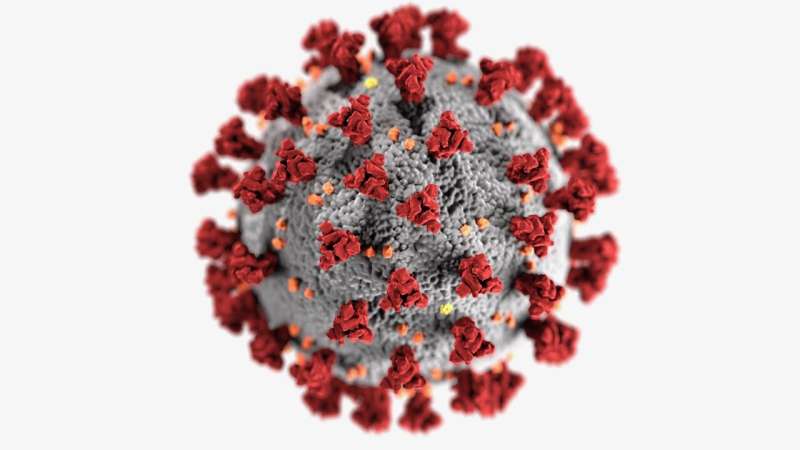 An analysis of Washington state Department of Health data—published after peer review March 24—has found that people under 40 years old have continued to become infected by the coronavirus at increasing rates even as the incidence of infection among older populations declines. The publication was available previously in preprint form on medRxiv.

The study led by Judith Malmgren, affiliated epidemiologist in the UW School of Public Health, postulates that the increased spread of the virus among young people “creates a possible reservoir of disease with spillover risk to more vulnerable older persons.”

Consequently, Malmgren said, it’s a mistake right now for Washington and other states to relax restrictions meant to contain the pandemic.

“We are going to have a spike in four weeks’ time. But it won’t be as big a spike or as visible a spike as in January because people in older age groups are vaccinated now and so won’t be going to the hospital,” Malmgren said. “So, we’ll be living in a fool’s paradise thinking that we don’t have a lot of COVID-19 out there when we do.”

When the pandemic first erupted, testing found a preponderance of disease among people over 40 who were more likely to show symptoms of the disease and be hospitalized. However, as “hospitalization rates declined without an equivalent rate of decline among confirmed COVID-19 cases,” the researchers write, the shift from older to younger populations experiencing disease illustrated “the absence of a true decline in cases.”

Following are quotes by Malmgren related to the results of the study:

“It’s very hard for people to get it out of their heads that the only people affected were old people. That was wrong, right from the beginning. You can see in our study how quickly the cases became predominantly among 20- to 39-year-olds. And that while the cases went down in 40- to 59-year-olds, they went steadily up in zero- to 19-year-olds.

“The number of cases among 60- to 79-year-olds and among 80-plus-year-olds are dropping now that people are getting vaccinated, but the numbers are going up in zero- to 19-year-olds and in 20- to 39-year-olds. So, it’s really a big mistake to go to Phase 3 (the level of reopening designated by Washington).

“It’s going to be really, really hard on the state.

“The elderly population was a harbinger of the disease, because they are more susceptible to poor outcomes. While young people are less likely to be symptomatic and require hospitalization, they spread it like crazy.