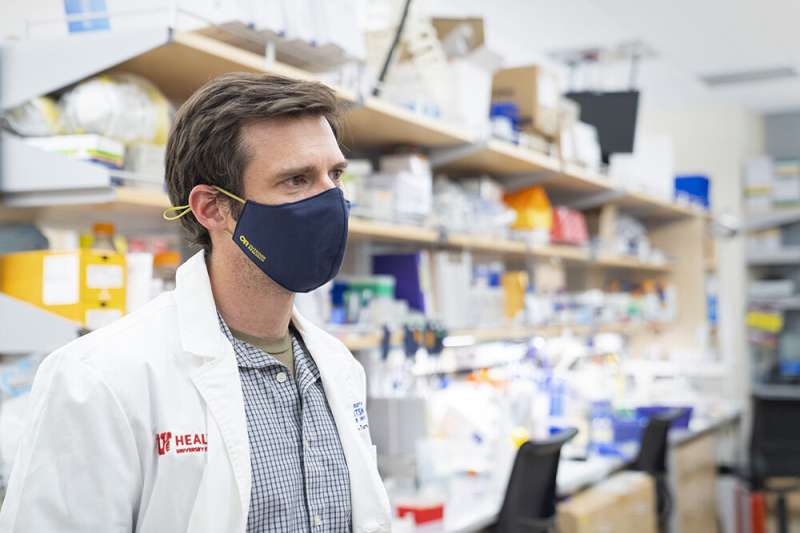 Moles and melanomas are both skin tumors that come from the same cell called melanocytes. The difference is that moles are usually harmless, while melanomas are cancerous and often deadly without treatment. In a study published today in eLife Magazine, Robert Judson-Torres, Ph.D., Huntsman Cancer Institute (HCI) researcher and University of Utah (U of U) assistant professor of dermatology and oncological sciences, explains how common moles and melanomas form and why moles can change into melanoma.

Melanocytes are cells that give color to the skin to protect it from the sun’s rays. Specific changes to the DNA sequence of melanocytes, called BRAF gene mutations, are found in over 75% of moles. The same change is also found in 50% of melanomas and is common in cancers like colon and lung. It was thought that when melanocytes only have the BRAFV600E mutation the cell stops dividing, resulting in a mole. When melanocytes have other mutations with BRAFV600E, they divide uncontrollably, turning into melanoma. This model is called “oncogene-induced senescence.”

“A number of studies have challenged this model in recent years,” says Judson-Torres. “These studies have provided excellent data to suggest that the oncogene-induced senescence model does not explain mole formation but what they have all lacked is an alternative explanation—which has remained elusive.” 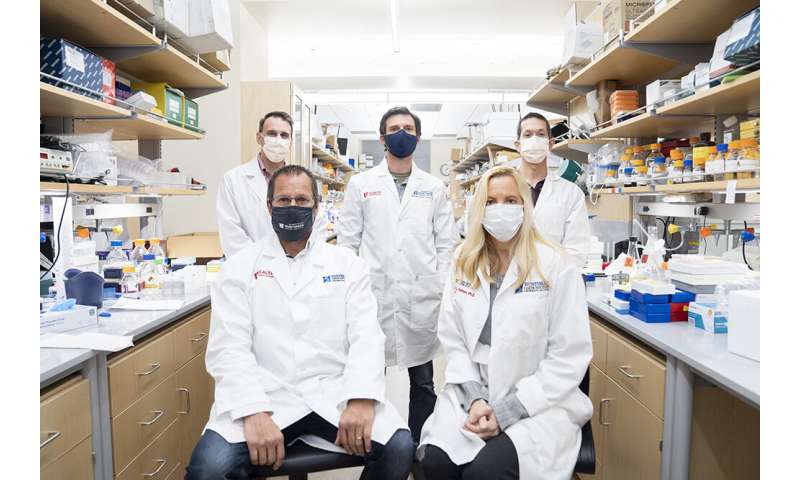 “We discovered a new molecular mechanism that explains how moles form, how melanomas form, and why moles sometimes become melanomas,” says Judson-Torres.

The study shows melanocytes that turn into melanoma do not need to have additional mutations but are actually affected by environmental signaling, when cells receive signals from the environment in the skin around them that give them direction. Melanocytes express genes in different environments, telling them to either divide uncontrollably or stop dividing altogether.