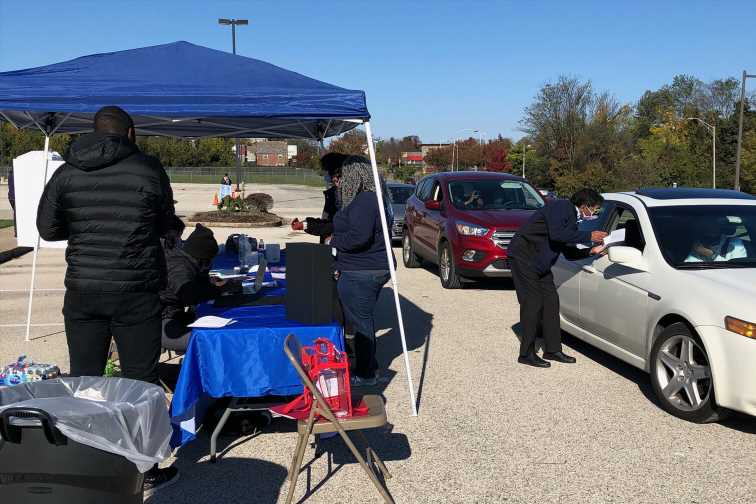 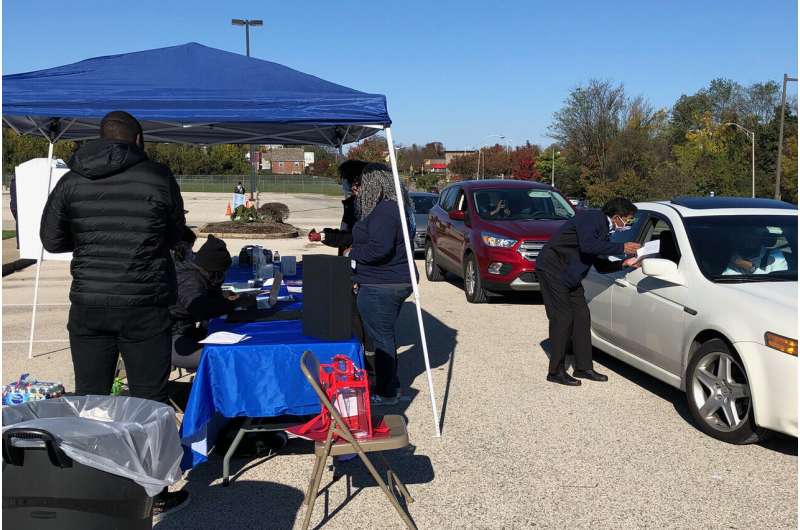 John Abraham’s colonoscopy was postponed for several months because of the pandemic. When he finally got it, doctors found a growth too big to be removed safely during the scope exam. He had to wait several weeks for surgery, then several more to learn it had not yet turned cancerous.

“I absolutely wonder if I had gotten screened when I was supposed to have, if this would have been different” and surgery could have been avoided, said Abraham, a mortgage banker in Peoria, Illinois.

Millions of colonoscopies, mammograms, lung scans, Pap tests and other cancer screenings were suspended for several months last spring in the United States and elsewhere as COVID-19 swamped medical care.

Now researchers are studying the impact, looking to see how many cancers were missed and whether tumors found since then are more advanced.

Already, there are hints of trouble. University of Cincinnati researchers found that when CT scans to check for lung cancer resumed in June, 29% of patients had suspicious nodules versus 8% in prior years.

But tumors take years to develop, and some reports suggest that a few months’ delay in screening for certain types of cancer may not have been as bad as feared. For example, researchers in the Netherlands found that a lapse in that country’s mammography program did not led to more cancers being found at a late stage after screening resumed.

The pandemic also bred some creative solutions, such as wider use of tests that can be done at home. In Philadelphia, a large church partnered with local doctors and used its drive-thru flu shot program to also pass out stool tests for colon cancer screening.

“We’re not afraid to try anything as it relates to health and wellness,” said the Rev. Leroy Miles of Enon Tabernacle Baptist Church. “The women were encouraging men to get the screening, saying, ‘I got my mammogram.’ And I’m saying, ‘ma’am, you have a colon too.'”

Screening tests differ in their risks and benefits, and health experts have long debated who should get which ones and how often. The pandemic lapse may serve as a “natural experiment” to see their value in modern times versus what’s known from studies done long ago.

Any difference in deaths may not be seen for years, and early detection is only one factor in survival. Treatment also matters and it was hurt by pandemic delays too.

Dr. Ned Sharpless, director of the U.S. National Cancer Institute, estimates there could be nearly 10,000 excess deaths over the next decade because of delayed detection and treatment of breast and colon cancers. Postponing care “was prudent at one time” because of the risks of COVID-19 exposure, but deferring for too long “may turn one public health crisis into many others,” he wrote in the journal Science. 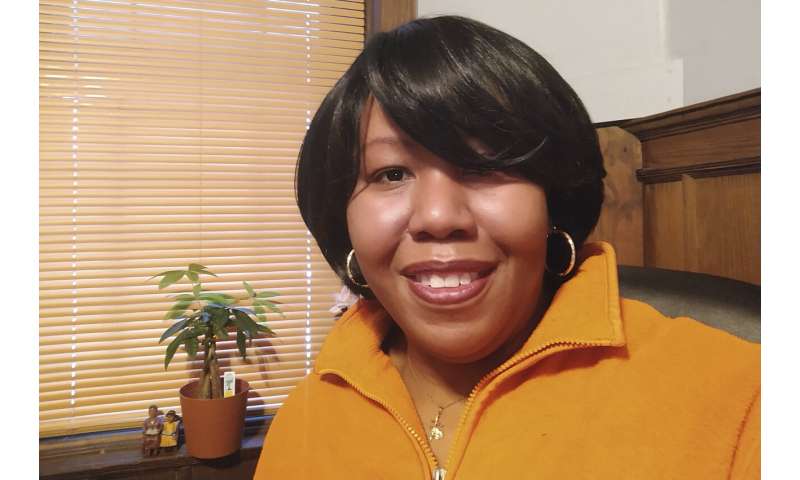 Based on what’s known about breast cancer deaths from past years in the United States, about 10% “could have been prevented if women were getting routine screening,” but 20% to 25% could have been prevented with appropriate treatment, said Dr. Otis Brawley, a Johns Hopkins University professor and former chief medical officer of the American Cancer Society.

“That’s not to say screening is not important, but many people think that cancer screening saves more lives than it actually does,” Brawley said.

A short-term delay may not hurt mortality much if screening resumes quickly, as it needs to do, he said.

Some reassuring news came at a recent American Association for Cancer Research conference from Sabine Siesling of the Netherlands Comprehensive Cancer Organization. That country offers women ages 50 to 74 a mammogram every two years but stopped in mid-March because of COVID-19. After it resumed in late summer, results “did not show any shift” to more advanced tumors, she reported.

Researchers from Massachusetts General and Brigham and Women’s Hospital analyzed their screening tests for lung, cervical, colon, prostate and breast cancer. Screening dropped dramatically from March through June but the portion that found cancer or a precancer was higher than usual, suggesting that those who did get screened were at higher risk. When screening returned to near-normal from June to September, the number of potentially “missed” cancers was lower than expected.

When 43-year-old actor Chadwick Boseman died of colon cancer last summer, Miles feared for the 12,000 members of his Philadelphia church. Black people are more likely to die of the disease than other groups, and there was limited access to colonoscopies, which can find and remove growths before they turn cancerous.

Miles, who has drawn more than 1,000 church members to other health events, called the University of Pennsylvania and said, “we know how to get people to come if you’re willing and able to set something up.”

Dr. Carmen Guerra had a federal grant to increase screening in racially diverse communities and realized that home tests could help. Studies show these tests, which look for blood in stool, help save lives. People put a tiny stool sample in a tube and mail it to a lab or, in this case, use a drop box at the church. If blood is found, the next step is colonoscopy.

Doctors passed out kits in the parking lot during a drive-thru flu shot event in October. Church members had to watch a video about colon cancer in advance and register to ensure they qualified for screening.

So far, 154 kits have been returned. Stacy Hill was among the 13 who tested positive. The 48-year-old Philadelphia woman had just lost her job and health insurance. Her colonoscopy revealed two growths that, like Abraham’s, were caught before they turned cancerous.

“I was shocked,” Hill said. “I’m a proactive-type person so I was glad to know.”

The doctors also helped her enroll in Medicaid, “so now I have medical insurance” and can continue getting cancer screenings, she said.