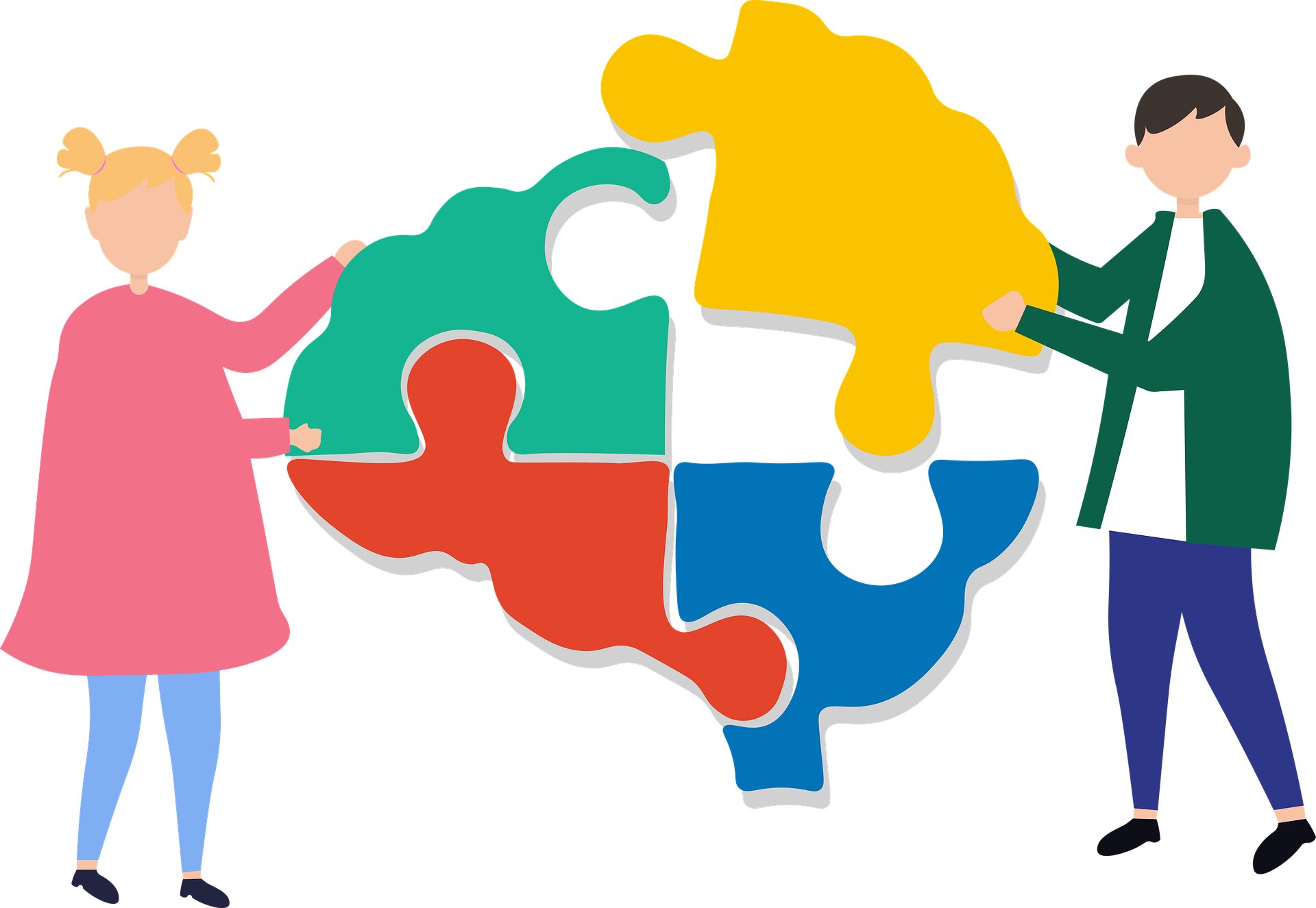 Researchers from Children’s Hospital of Philadelphia (CHOP) have found that children on the autism spectrum who have impaired executive functioning skills, which help control thoughts, emotions, and actions, can face challenges at school that are different from the ones they face at home. Additionally, as children experience adolescence, problems with executive functioning can worsen, suggesting the need for more intervention supports. This is the first study of its kind to examine how these skills are impacted specifically in a school setting. The findings were published in the journal Autism.

Executive functioning skills encompass a variety of key abilities like keeping information in mind, flexibly shifting focus or breaking from a routine, and ignoring irrelevant information. These skills are often impaired in children on the autism spectrum, and the extent of impairment can predict how they perform in school and their ability to carry out daily activities such as hygiene or keeping their room clean. While caregivers have identified significant executive function challenges in the home setting, there are no large studies where school personnel rated executive function skills for children on the autism spectrum.

“School can be a very different place than home and is arguably one of the most demanding environments on a child’s executive function skills—children have to manage multiple demands from teachers, peers, and themselves for 6 hours with little downtime,” said senior author Benjamin Yerys, Ph.D., a psychologist in the Department of Child and Adolescent Psychiatry and Behavioral Sciences and the Center for Autism Research at CHOP. “This study provided us with further insight into how school-age autistic children are impacted in a different setting and how we might support their success at school.”

The study enrolled a total of 337 participants, including 241 patients with an autism spectrum disorder diagnosis and 96 typically developing patients, between the ages of 6 and 18 over a period of six years. In establishing a baseline, the researchers found that all executive function ratings in both the school and home settings differed between the autistic and typically developing groups. In the autism group, shifting attention or deviating from routines was identified as a key impairment in both the home and school settings. Behavior Rating Inventory of Executive Function (BRIEF) ratings were able to predict whether children in the autism group could adapt to their surroundings.

However, the older the children were, the wider the gap in executive functioning skills was between the autism and typically developing groups in the school setting, but not in the home setting. This finding suggests that executive functioning impairment, particularly as it relates to being in school, is a critical target for early intervention efforts.