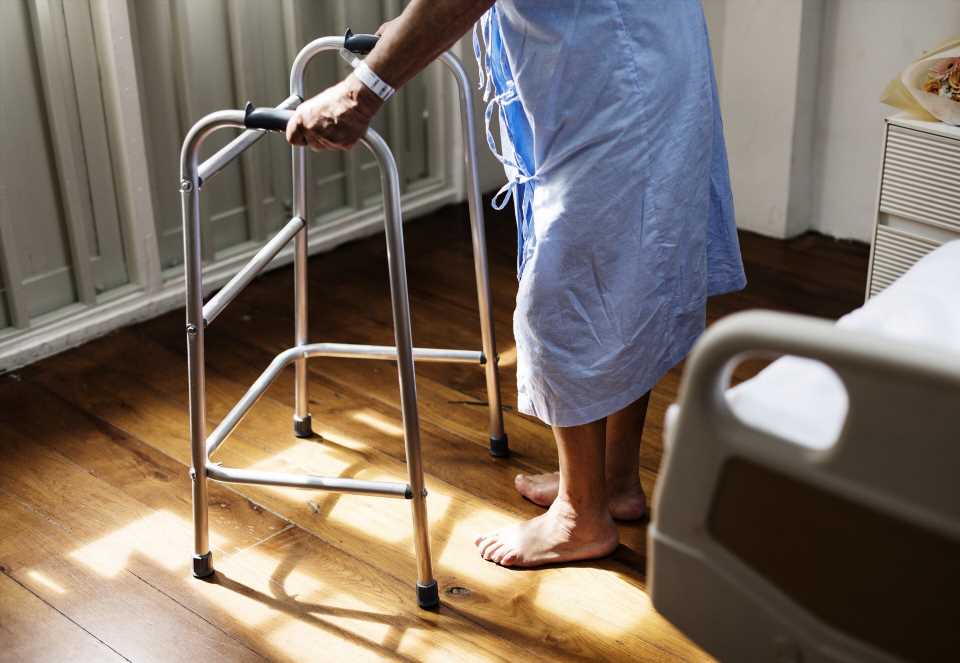 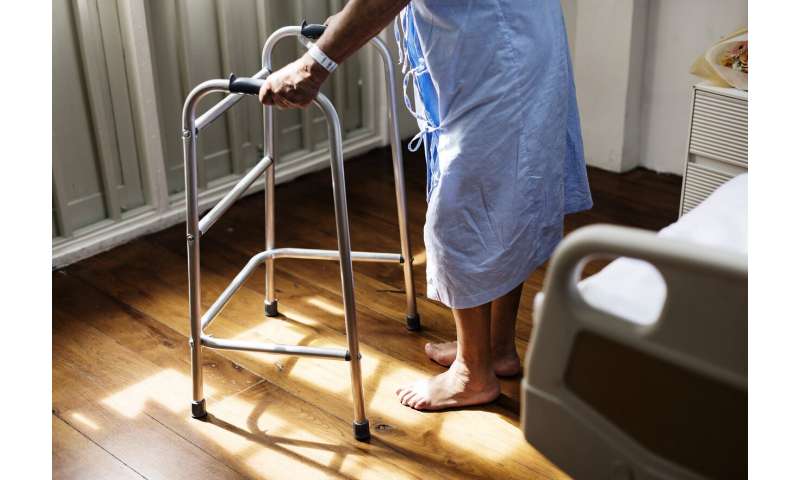 By following a group of newly diagnosed patients with Parkinson’s disease (PD) for a decade or more, researchers have been able to identify several factors never before reported that appear to be associated with higher mortality rates in PD patients compared to the general population. As reported in the Journal of Parkinson’s Disease, these factors are early onset of PD, early impairment of memory and thinking, and early motor symptoms requiring the start of drug therapy.

“The reduced lifespan of patients with PD has been reported earlier, but research on factors associated with this decline has been scarce and of limited scope. While life expectancy is a crude outcome, it is clearly a relevant one, and its association with PD-specific characteristics might help to further understand the heterogeneity of disease often reported in PD,” explained Rob M.A. de Bie, MD, Ph.D., of the Department of Neurology, Amsterdam UMC, University of Amsterdam, Amsterdam, Netherlands.

This study differed from previous studies of mortality in PD patients because of its focus on factors affecting mortality related to PD. In this study, 129 newly diagnosed patients (median age 68.2 years) were followed for an average of 13 years or until death. The median survival time was 11.8 years and 85 patients died during the study. The majority of patients were already on levodopa therapy when the study began.

The investigators found that earlier onset of PD, early impairment of memory and thinking, and higher daily antiparkinson medication use (measured in levodopa equivalent dose) were all associated with PD-related mortality. Other factors, such as male sex, poor scores on the Unified Parkinson’s Disease Rating Scale (UPDRS), and general cognitive ability (assessed by the Mini Mental State Examination) did not contribute significantly to the findings.

Dr. de Bie emphasized that the findings do not suggest that levodopa exerts a harmful effect on patients. He maintained that the most plausible explanation is that progressive disease in terms of motor impairment leads to both early levodopa treatment and increased mortality.

The investigators stressed that applying the results from population studies to individuals must be done cautiously. “While we found life expectancy in PD to be decreased on average, accurate prediction of individual life expectancy is a more difficult endeavor. Nonetheless, individualized care starts with a better understanding of differences between patients, and our findings show that individual differences in the manifestation of PD are associated with life expectancy,” noted lead author Jeroen Hoogland, MSc, who is also affiliated with the Department of Neurology, Amsterdam UMC, University of Amsterdam, Amsterdam, Netherlands.