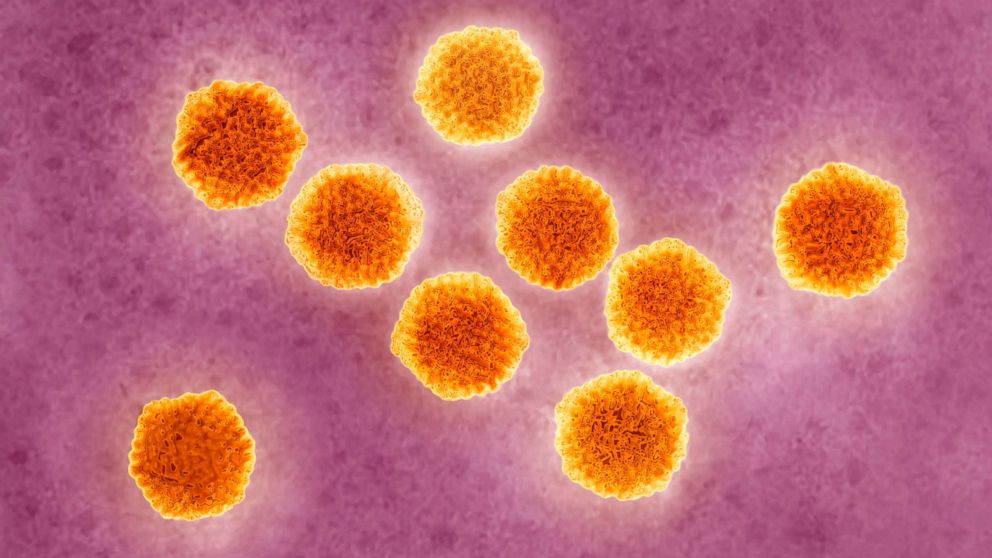 An American Airlines flight attendant may have exposed passengers on several flights to Hepatitis A, according to the Centers for Disease Control and Prevention.

One of those exposures took place on a flight between San Francisco and Charlotte on Sept. 21, North Carolina-based Mecklenburg County Public Health Department confirmed to ABC News. The health department contacted 18 local passengers, all of whom received Hepatitis A vaccinations.

Hepatitis A is usually transmitted from person-to-person by ingesting fecal matter or contaminated food or water. The disease, which affects the liver, causes flu-like symptoms, including fatigue, stomach pain, nausea and jaundice in adults, according to the CDC. Children younger than six months old do not typically have recognizable symptoms.

Vaccination is the best way to protect against Hepatitis A.

American Airlines would not confirm to ABC News that one of its flight attendants had contracted Hepatitis A or another disease. The airline said in a statement that it’s in close contact with the CDC and “will coordinate with them on any required health and safety related measures.”

The CDC said in a statement that because the flight attendant had diarrhea on several flights during the period in which he was considered infectious, the agency is investigating and notifying passengers who may have been affected.