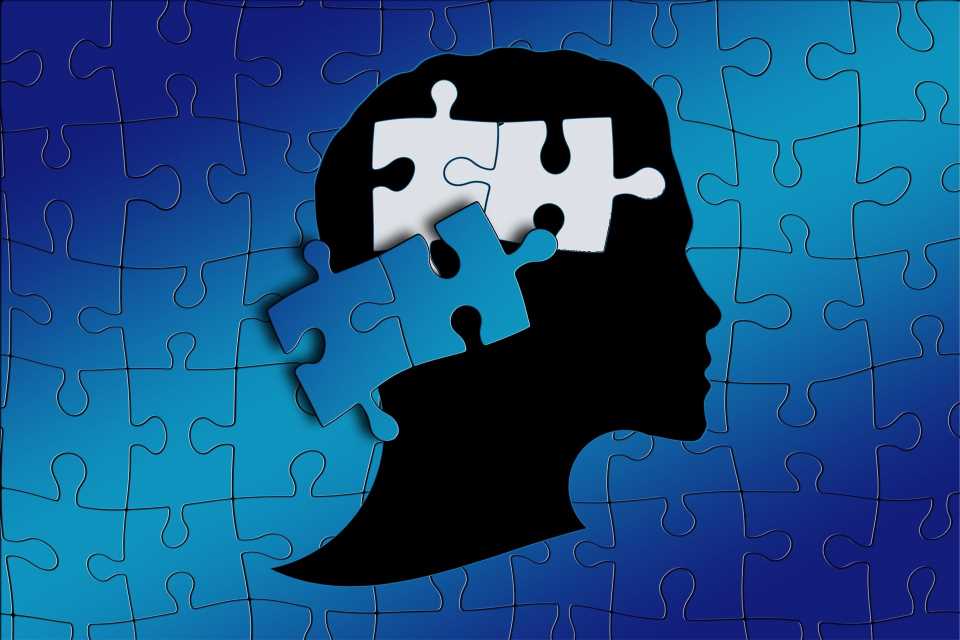 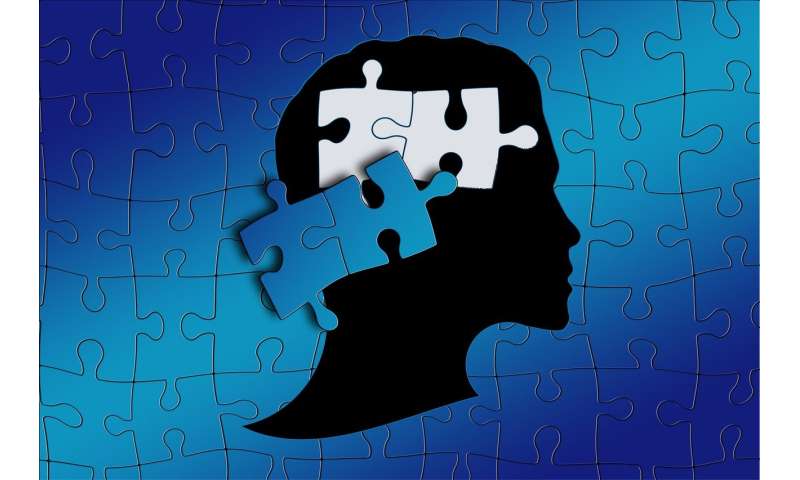 Developing expertise usually requires a variety of skills, and some people can become experts while others can’t. Common practice in perceptual learning research has treated ubiquitous individual learning differences as random fluctuations or noise and made inferences based on aggregated data from multiple subjects.

A new Chinese study has begun to answer this question.

Ph.D. candidate Yang Jia and her colleagues, under the guidance of Prof. Huang Changbing from the Institute of Psychology of the Chinese Academy of Sciences (CAS), and Lu Zhonglin from New York University (NYU) and NYU Shanghai recently collected and analyzed data from a large sample of subjects in seven visual, auditory and working memory training tasks.

They established a multivariate regression model and showed that initial performance, task, and individual differences all contributed significantly to the learning rates across the tasks.

Most importantly, they were able to identify both a task-specific but subject-invariant component of learning and a subject-specific but task-invariant perceptual learning ability. An additional least absolute shrinkage and selection operator (LASSO) regression analysis revealed that a number of personality traits, including intelligence quotient, extraversion, and neuroticism, made significant contributions to individual differences.