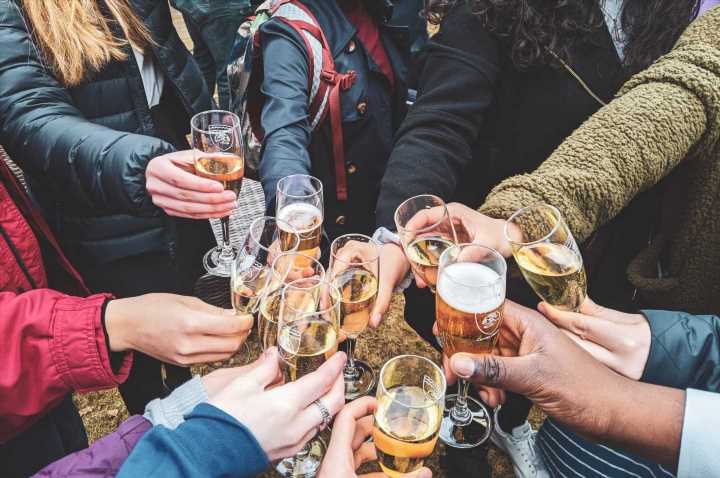 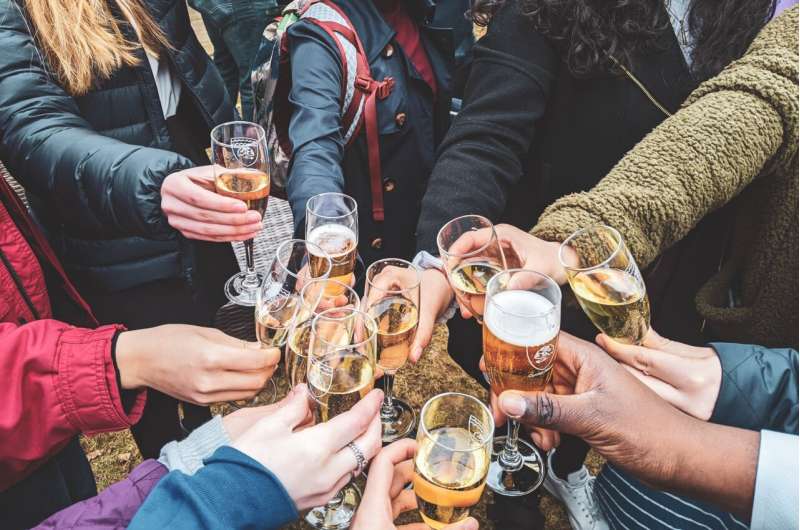 Queenslanders are incapable of assessing their own intoxication levels, especially when their blood alcohol level is high, according to research co-led by The University of Queensland.

“Our aim was to understand whether inaccurate estimates were associated with harm.

“We found people who underestimated their blood alcohol content were significantly more likely to have been recently removed from a licensed premises.

“However, they weren’t any more likely to have been refused service, driven under the influence or experienced physical and verbal aggression.

“Interestingly, those who were sober or slightly intoxicated were more likely to overestimate their blood alcohol content.

“This suggests people who consumed a limited number of drinks over the course of the night may have vastly underestimated the rate at which their body metabolized the alcohol.”

Alcohol consumption is estimated to be a contributing factor in up to 73% of all assaults and 30% of car crashes involving serious injury.

Associate Professor Jason Ferris from UQ’s Center for Health Services Research said education is still needed around understanding how alcohol is metabolized in the body.

“This research highlights that people are still unaware of the rate of alcohol metabolism and how alcohol is affecting their bodies,” Dr. Ferris said.

“As well as the person drinking, this also affects other people in the nightlife environment including venue staff and emergency services who have to interact with them.

“While drinking alcohol is part of the experience when attending night-time entertainment precincts, alcohol-related harms place an immense yet preventable burden on patrons, the economy and health-care system.

“As we head into the holiday season it’s important people are aware of the impacts of drinking alcohol, especially drinking too much alcohol.”

The research is published in Drug and Alcohol Review.