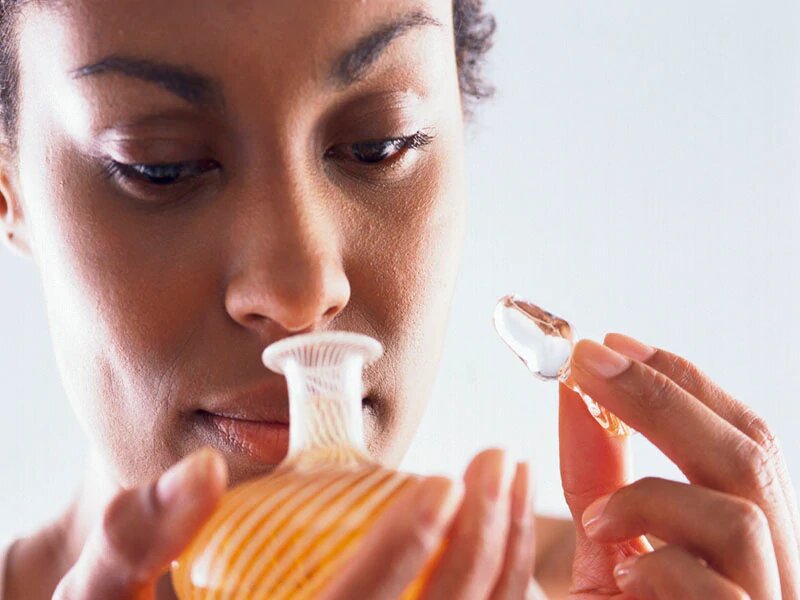 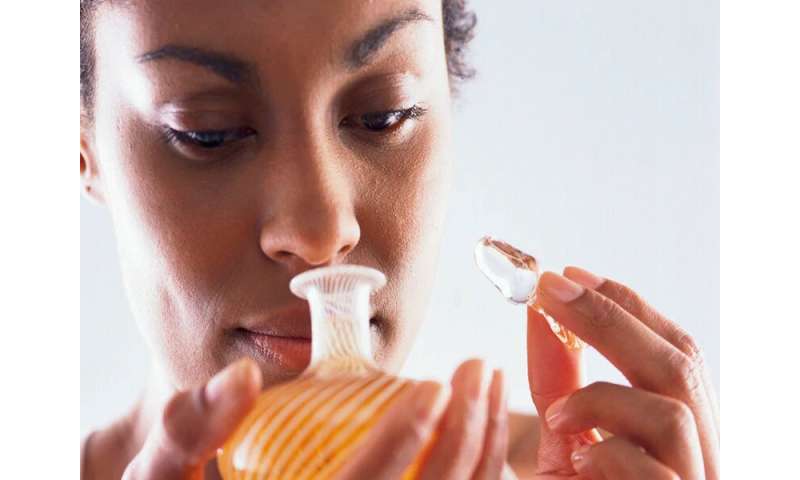 (HealthDay)—Mildly symptomatic patients with severe acute respiratory syndrome coronavirus 2 (SARS-CoV-2) infection often have alterations in smell or taste, according to a research letter published online April 22 in the Journal of the American Medical Association.

Giacomo Spinato, M.D., from the University of Padova in Italy, and colleagues examined the prevalence, intensity, and timing of an altered sense of smell or taste in patients with SARS-CoV-2 infections. Patients were contacted five to six days after having nasopharyngeal and throat swabs performed and the Acute Respiratory Tract Infection Questionnaire was administered; 202 patients completed the telephone survey.