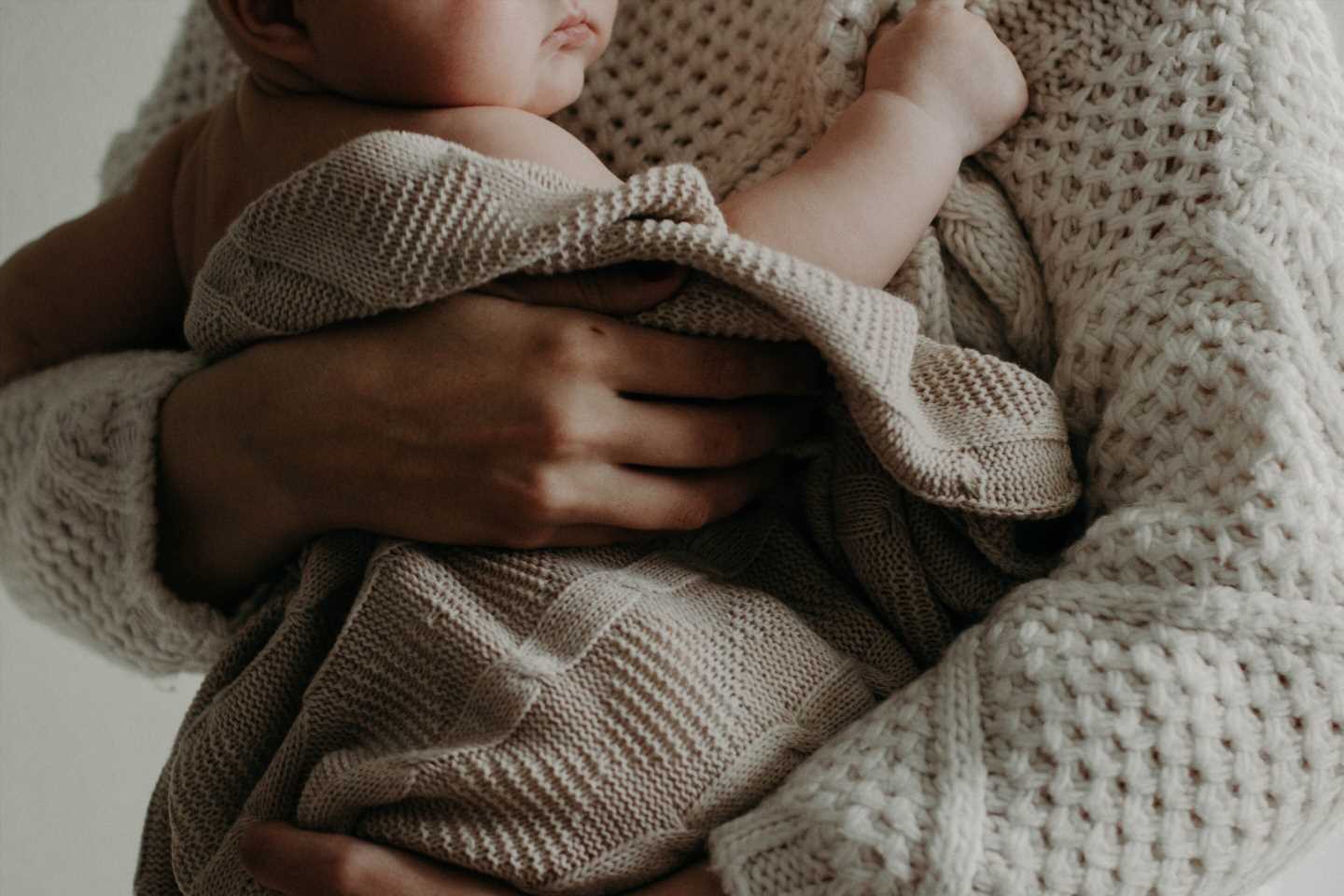 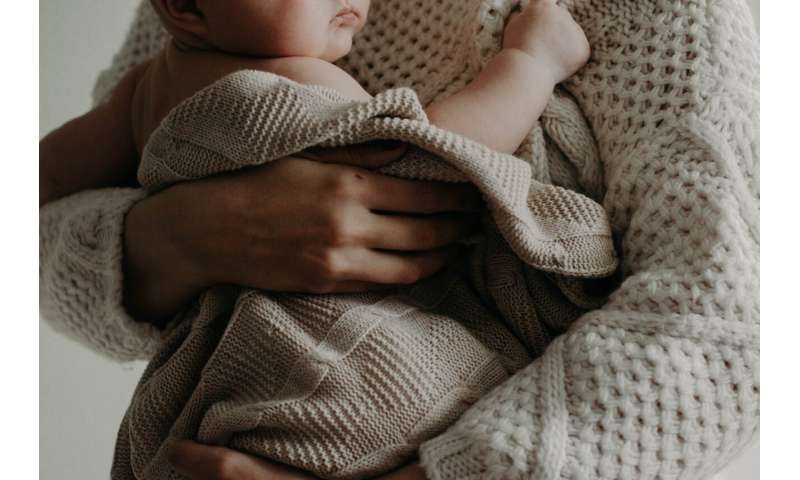 Academics at the University of Huddersfield and University of Central Lancashire have revealed that the number of babies being taken into state care in their first week of life is almost 50% higher than previously believed.

Following Freedom of Information (FOI) requests issued to the Department for Education, which provided access to national data collected from local authorities in England, researchers found that in the decade to 2018, the proportion of children in England born into care rose from 26 to 48 per 10,000 live births—or from around one baby in 400 to one in 200.

The research, published in the Children and Youth Services Review, uncovered significant differences between regions. In the North East, born into care rates rose by 142% between 2008 and 2018, with one baby in 98 across the North East being removed at birth by 2018. By contrast, in Inner London rates fell slightly by 5%, to 26.5 per 10,000 or one baby in 378 in 2018.

This data also highlighted a strong correlation between deprivation of Local Authorities and the proportion of children born into care. For example, in Blackpool, one child in every 46 births was born into care in 2017, while in Richmond Upon Thames, this decreased to one child in 813 in the same year.

Of these children born into care between 2008 and 2018, 90% were never returned to their parents. Over 50% were adopted and another 33.5% were placed with special guardians long-term. This highlights that care in the first week of life is rarely to provide parents with temporary respite or opportunities to resolve problems.

Professor Paul Bywaters, Professor of Social Work at the University of Huddersfield, said: “Early separation can have a long-lasting impact on families, even when children are adopted by loving parents. Surely, we can find better ways to support families and to reduce the huge inequalities in children’s life chances our research reveals.”

Professor Andy Bilson, Emeritus Professor of Social Work at the University of Central Lancashire, said: “This pattern of children being immediately placed into care highlights a need for the government to closely examine its family policy, and the support that is currently provided to parents.