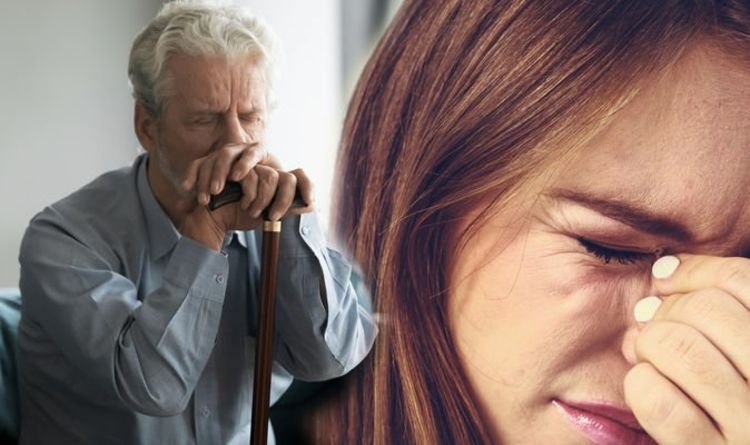 Parkinson’s disease symptoms mainly relate to movement because it involves a loss of nerve cells in the part of the brain responsible for producing a chemical called dopamine. Dopamine acts as a messenger between the parts of the brain and nervous system that help control and coordinate body movements. If these nerve cells die or become damaged, the amount of dopamine in the brain is reduced.

A common recollection by people who are diagnosed with Parkinson’s is that they remember changes in their sense of smell several years before developing any tremor or other movement problems.

However, many people might not even recognise that their sense of smell is bad.

It is only when tested that we see that up to 90 percent of people living with Parkinson’s have lost their sense of smell.

In fact, reduced sense of smell, called hyposmia, is often an early sign of Parkinson’s. 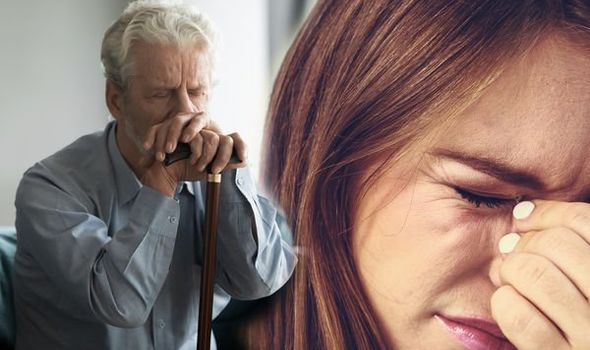 Hyposmia is an under-recognized symptom, as it is not a common concern for doctors to ask about or for patients to report, said Parkinson’s Foundation.

The health site continued: “If you or someone you know has trouble smelling foods like bananas, dill pickles or liquorice, ask your doctor about Parkinson’s.

“There are not any treatments for lost sense of smell.

“However, reduced ability to smell might affect your appetite, since taste is linked to smell.”

DON’T MISS
The breakfast food that could stimulate hair growth and lower your risk of hair loss [TIPS]
The sleep position you should avoid – it may be raising your risk of Alzheimer’s disease [INSIGHT]
How to live longer: A juice to fight against cancer, reduce wrinkles and boost longevity [ADVICE]

Studies have shown that the pre-motor phase (the time before motor symptoms appear) lasts around five years or more and it has been estimated that in some cases smell loss may occur up to 10 years before Parkinson’s is diagnosed.

It is during this pre-motor phase that early changes in the brain could potentially be detected if very early symptoms such as loss of the sense of smell were identified.

It is therefore thought that screening, using reliable smell tests before typical motor symptoms are obvious, could help with the early detection of Parkinson’s or identifying those at higher risk of developing the condition. 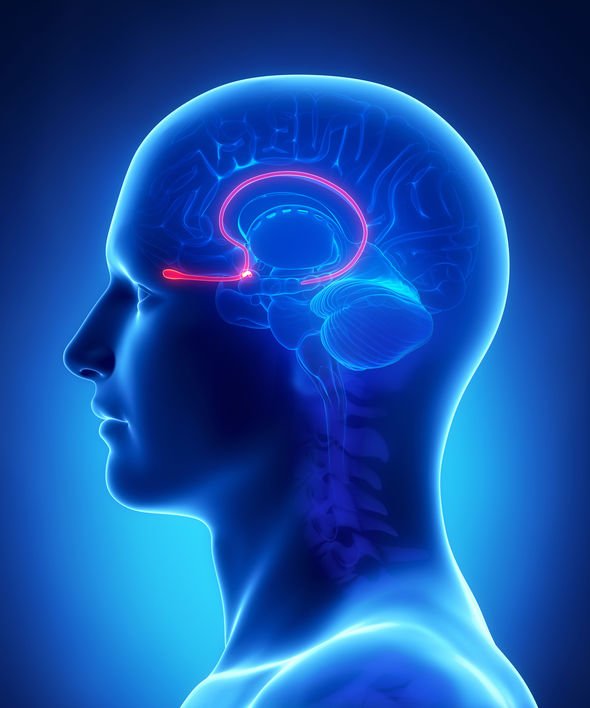 Scientists are unsure why smell loss occurs in Parkinson’s, one popular theory is that the Parkinson’s process may start in the olfactory bulb, the part of the brain that controls the sense of smell, and the gut.

Some researchers believe clumps of the protein alpha-synuclein may form in these parts of the body first, before migrating to other parts of the brain.

Other symptoms of the disease include a cramped handwriting, tremors, uncontrollable movements during sleep, limb stiffness or slow movements, voice changes, and rigid facial expression or masking.

It’s not known why the loss of nerve cells associated with Parkinson’s disease occurs, although research is ongoing to identify potential causes.

Currently, it’s believed a combination of genetic changes and environmental factors may be responsible for the condition.

“It is estimated that only a very small number of people may have an increased risk of Parkinson’s linked to their genes,” explains Parkinson’s UK.