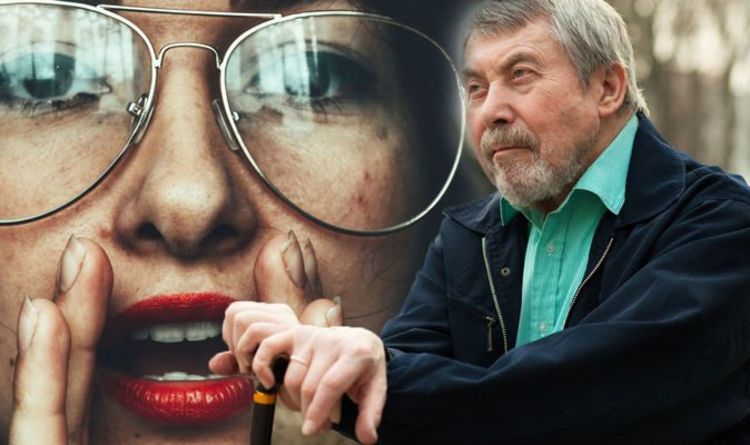 In Parkinson’s disease, the cells of the substantia nigra start to die. When this happens, dopamine levels are reduced. When they have dropped 60 to 80 percent, symptoms of Parkinson’s start to appear. Sadly, there is no cure for the condition and is a disease which is chronic and worsens over time. Noting a change in your voice could mean you’re at risk.

Some of the early symptoms of Parkinson’s can come before motor problems by several years.

The earliest signs of the condition include decreased ability to smell, constipation, small handwriting, voice changes and having a stooped posture.

The four major motor problems include tremor, slow movements, stiffness of arms, legs and trunk and problems with balance with a tendency to fall often. 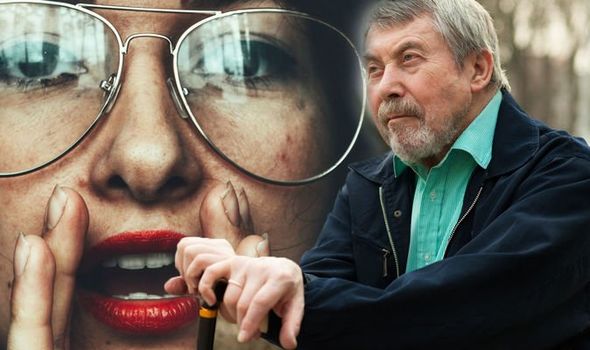 Parkinson’s can cause slurred speech and a quieter voice. People with Parkinson’s who sing may also find that their musical side is affected, too.

A speech therapist can help ease this symptom. Singing in a choir or on your own can help strengthen your voice, too.

ParkinsonsDisease.net said: “Not everyone with Parkinson’s disease experience the same symptoms and not all patients will have changes in their speech.

“However, for this when are affected, it can be a significant problem, causing difficulties in communication and possibly leading to reduced social interactions.” 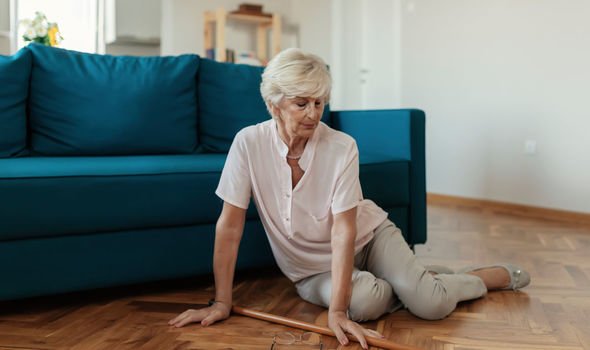 How does Parkinson’s cause speech difficulties?

ParkinsonDisease.net said: “PD causes damage to the nerves in the brain and in the body.

“The motor symptoms of PD, including speech changes, are caused by damage to the part of the brain called the substantia nigra pars compacta. 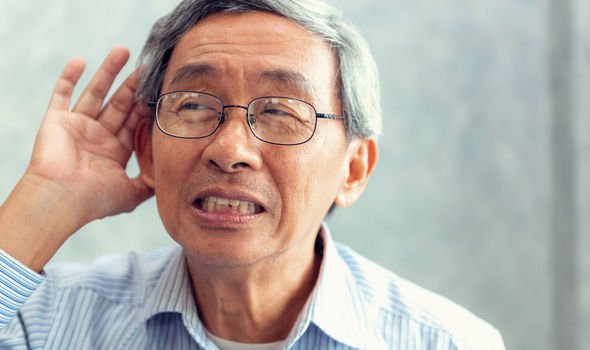 “Damage to the neurons in the substantia nigra causes a reduction in dopamine, creating the motor symptoms seen in people with PD, including the movement needed by the muscles in the face and mouth to generate speech.

“Communication may be further impaired in people with PD who experience a mask-like expression, in which the face has less movement and appears less animated.”