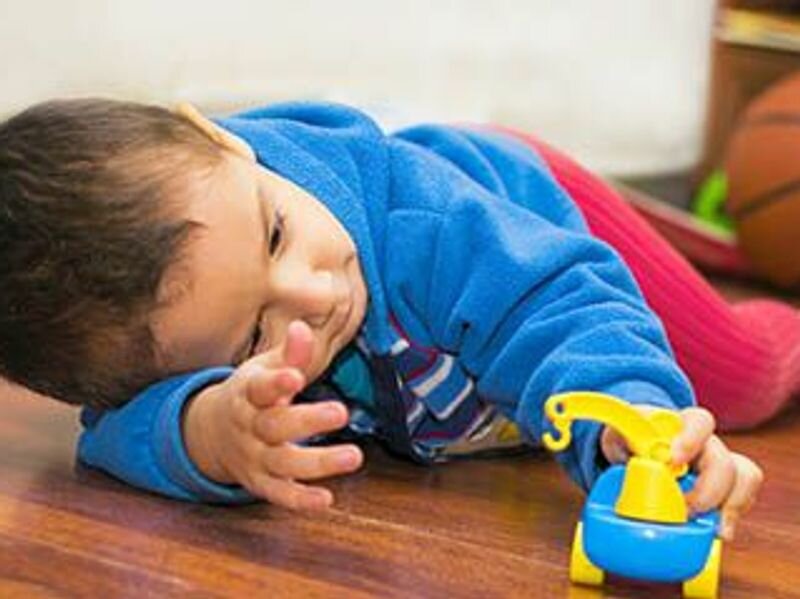 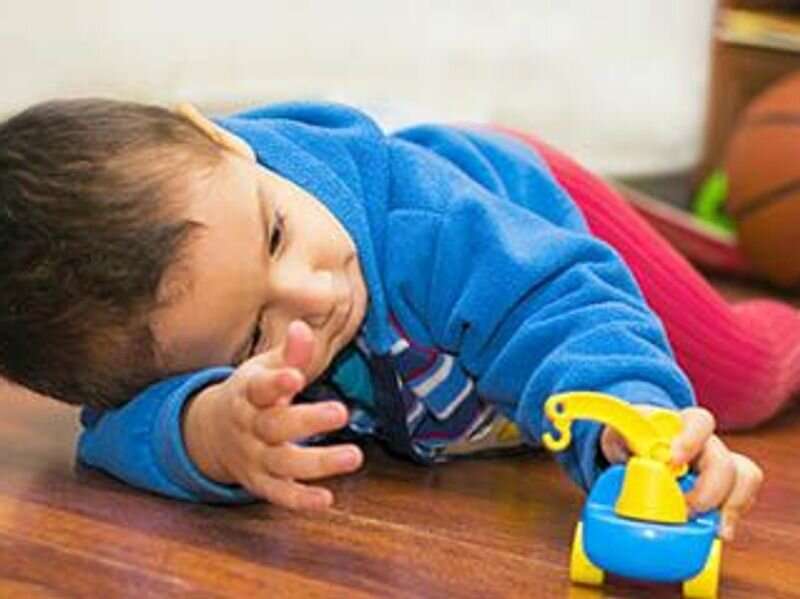 Early screening for autism can speed up diagnosis and treatment, and now new research shows that pediatricians are more likely to act when parents express concerns.

According to pediatricians surveyed in the study, only 39% of toddlers who had failed a screening looking for autism signs were then referred to additional expert evaluation.

“The lack of referral follow-through was because pediatricians thought that the results of the screen were wrong,” said lead researcher Karen Pierce, a professor in the department of neurosciences at the University of California, San Diego.

However, “if a parent noted that they were concerned, the referral rate increased to 70%,” Pierce said in a university news release.

“If you are a parent and have even minor concerns about how your child is developing, you must speak up. Don’t wait. Your voice carries weight,” she advised.

Parents also completed a questionnaire about their child’s use of eye contact, words, gestures and other forms of communication.

Pediatricians were asked to indicate if they were referring toddlers for further evaluation and, if not, why not.

In all, nearly 900 children failed the screening and received further evaluation. Among these kids, more than 400 were diagnosed with autism, the study authors said.

About 60% of those children were assessed at their 12-month well-baby visits and received a comprehensive evaluation, diagnosis and treatment referral by 15 months.

“There is extensive evidence that early therapy can have a positive impact on the developing brain,” Pierce said. “The opportunity to diagnose and thus begin treatment for autism around a child’s first birthday has enormous potential to change outcomes for children affected with the disorder. These toddlers… began treatment roughly three years earlier than the national average of 52 months.”