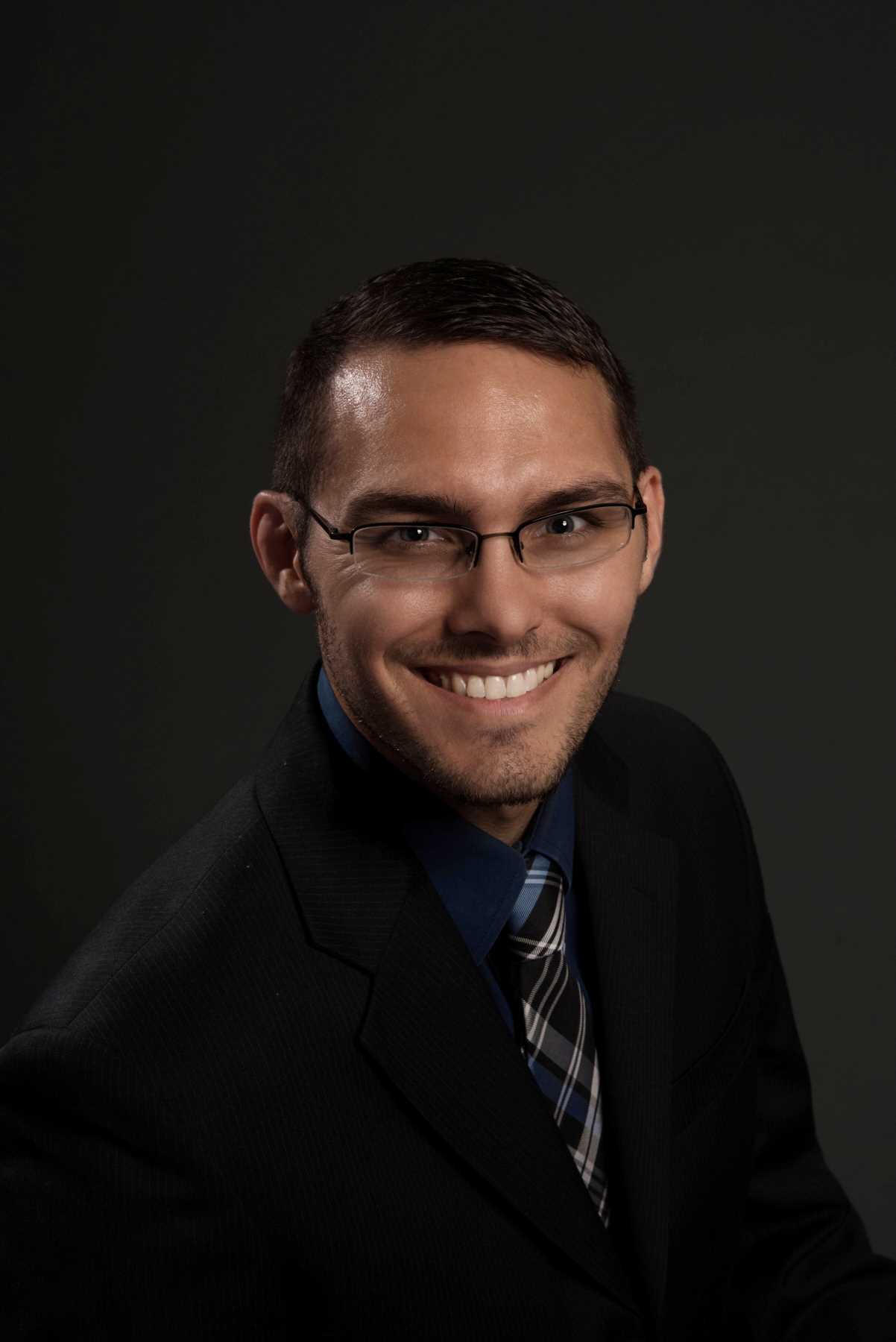 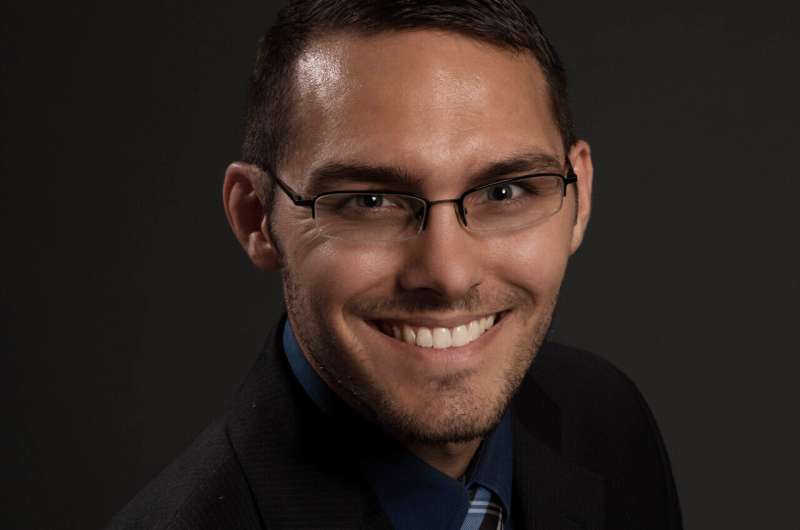 Supersized alcopops are ready-to-drink flavored alcoholic beverages with high alcohol content that are disproportionately consumed by underage drinkers. There can be up to 5.5 standard alcoholic drinks in a single 24 ounce can, so consuming only one can of supersized alcopop is considered binge drinking, and consuming two cans can cause alcohol poisoning. Still, these products remain under-regulated and are available inexpensively at gas stations and convenience stores, where they are more readily accessible by underage youth.

New research led by George Mason University’s College of Health and Human Services found that nearly one-half (46.3 %) of all calls to U.S. poison control centers involving supersized alcopop consumption were made for consumers below the legal drinking age. Additionally, in every year studied, the proportion of calls for supersized alcopops among underage drinkers greatly exceeded the proportion of calls that were for underage drinkers for other types of alcohol.

Rossheim and colleagues from the National Capital Poison Center and Emory University analyzed data from the National Poison Data System repository of calls to U.S. poison control centers from 2010 through 2019. This included 1,719 calls for consumption of supersized alcopops, many of whom consumed these products in combination with other substances. Acute care facilities such as emergency departments served as the management site for most calls (67.4 %), with another 14.3% referred to acute care.

While the large majority of consumption (more than 80%) was intentional for most age groups, 91% of the calls for children 0-11 years old who consumed supersized alcopops were for unintentional consumption. This suggests that the packaging and flavoring of these products can be attractive to children who do not understand how much alcohol these products contain or that they contain any alcohol at all.