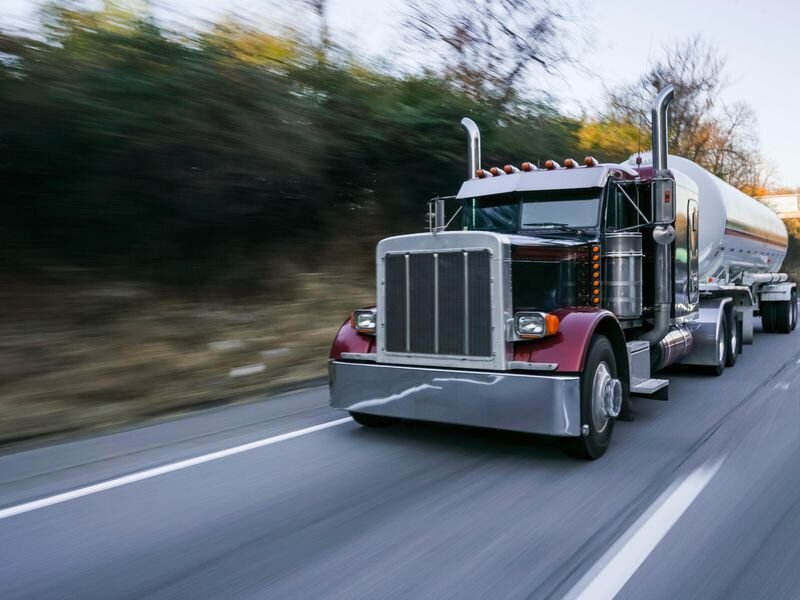 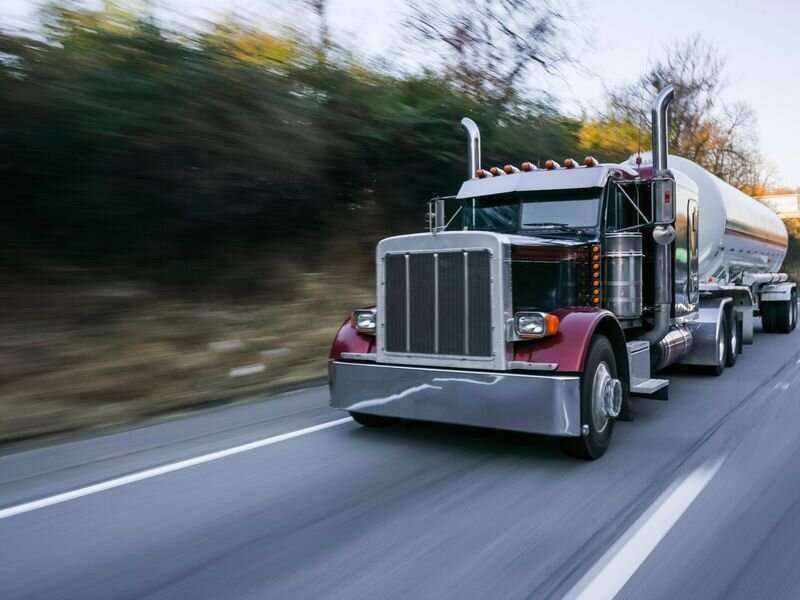 Replacing diesel-powered trucks and the toxic pollutants they spew with electric vehicles would save tens of thousands of U.S. lives, a new American Lung Association report says.

The benefit would accrue if all medium- and heavy-duty trucks sold have zero emissions by 2050, and if the electricity they use comes from non-combustion renewable energy, not fossil fuels, by 2035, according to the report .

“Because truck pollution is such a huge source of pollution that threatens health in communities across the United States, this transition to zero-emission trucks and zero-emission clean energy by 2050 would result in 66,000 avoided premature deaths, 2 million asthma attacks avoided and $735 billion in human cumulative public health benefits because the air will be that much cleaner,” said Will Barrett, national senior director of clean air and advocacy at the American Lung Association.

Among the 72 million Americans who live along the heaviest truck routes and who are mostly poor and people of color, eliminating diesel-powered trucks would eliminate nearly 2 million asthma attacks and 8.5 million lost workdays, the researchers calculated.

The most heavily traveled truck routes are in and around Los Angeles, Chicago, Houston, Miami, San Diego, Phoenix and San Francisco. Highways in these areas carry 8,500 or more truck trips per day.

In 2020, heavy-duty vehicles made up about 6% of the on-road fleet. But they generated 59% of ozone and nitrogen oxide emissions and 55% of the particle pollution, including from brakes and tires, the report says.

“Two of the most widespread pollutants impacting health across the country are again created by a very small fraction of the vehicles on the road and that’s why the heavy-duty sector going to zero emissions is so important,” Barrett said.

He is hopeful that these changes will occur as more states demand a changeover to electric cars and trucks.

“State policies can really be accelerated by stronger federal policies to push us more in the direction of zero-emission trucks and clean energy,” Barrett said. “There are many companies already manufacturing zero-emission school buses and transit buses and heavy-duty trucks.”

Of course, if all cars were zero-emission, the air would be even healthier, Barrett said.

“Over 4 in 10 Americans are living in communities impacted by unhealthy air,” he said. “Heavy duty trucks are a major contributor to regional air pollution and local health burdens. Technologies are available, policies are in place driving this change, and more people are aware of the root causes of our health inequities, in terms of who’s exposed most.”

Barrett urged Americans to contact policymakers and demand action to get the United States to zero emissions as soon as possible.

Dr. Jacqueline Moline is vice president of occupational medicine, epidemiology and prevention at Northwell Health in Great Neck, N.Y. She said that achieving this goal would benefit everyone—especially those most exposed to harmful pollution from trucks.

“It would be great for public health, it would be great for the environment. It’s a win-win,” Moline said, noting the finding that people of color and lower economic status tend to live closer to truck routes. “So there is a health equity aspect to this as well.”

Not only would the air be cleaner if all trucks were zero-emission, it would also be a step in fighting global warming, Moline said.