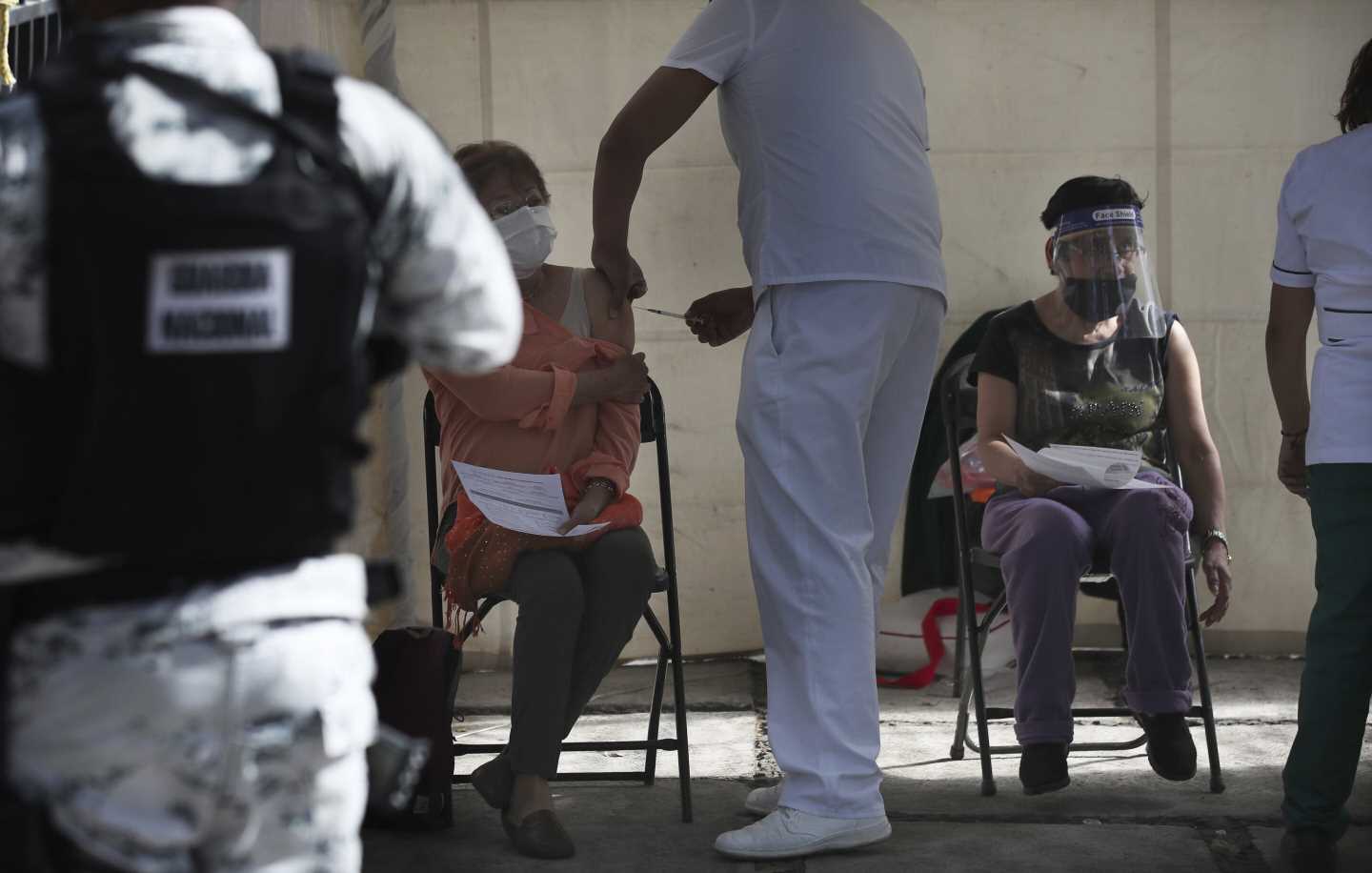 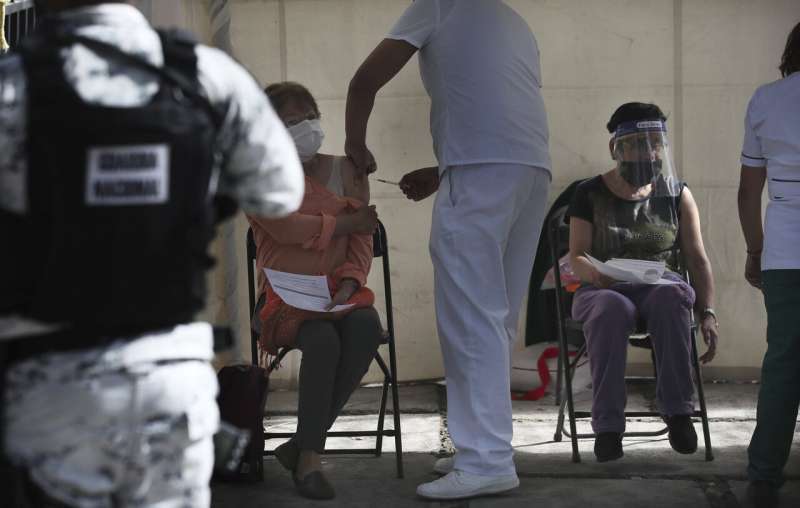 Mexico topped 2 million confirmed coronavirus cases and 175,000 deaths related to COVID-19 on Tuesday, though officials concede that the country’s extremely low rate of testing means the real figures are much higher.

The Health Department said 8,683 cases and 1,329 deaths had been confirmed in the previous 24 hours.

Mexico’s 175,986 test-confirmed deaths so far in the pandemic is the third-highest toll in the world, behind the U.S. and Brazil. But estimates of the country’s excess deaths for 2020 suggest the real death toll from the pandemic is more than 220,000. And excess death figures for January and early February—when the highest wave of cases came—have not yet been posted.

Mexico has barely begun vaccinating the elderly, and the department said about 189,000 doses had been administered in the first two days of the campaign. There are about 15.7 million people over 60 who need the shots.

Mexico has received only about 1.9 million doses of the Pfizer and AstraZeneca vaccines so far, enough for about 1 million people in a nation of 126 million.

Earlier Tuesday, Foreign Relations Secretary Marcelo Ebrard said Mexico would bring up the issue of unequal access to vaccines among nations at the U.N. Security Council on Wednesday. 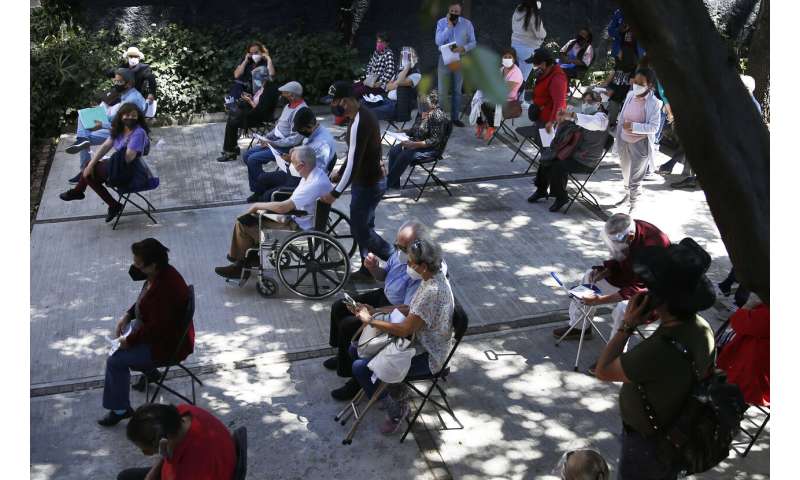 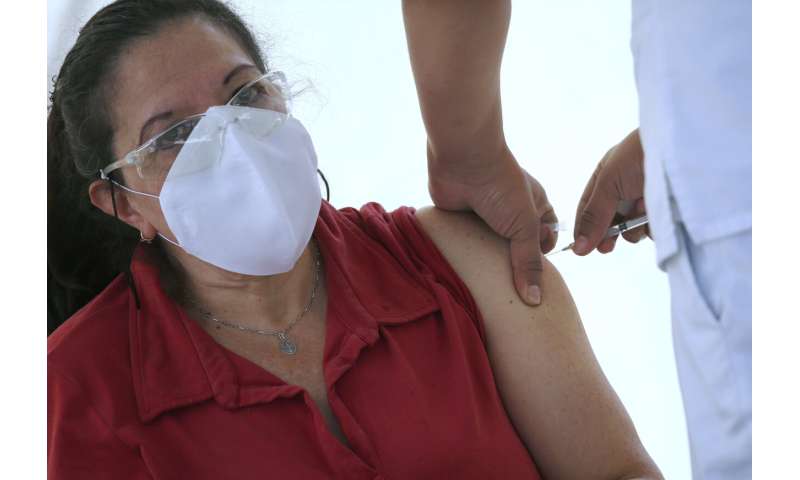 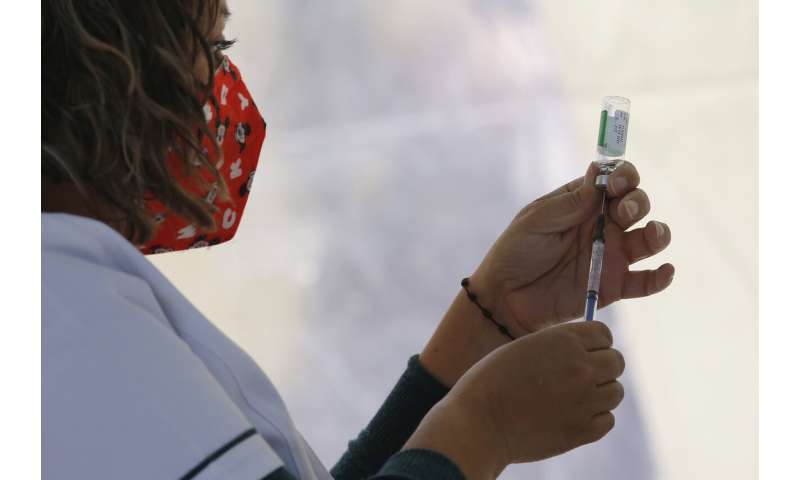 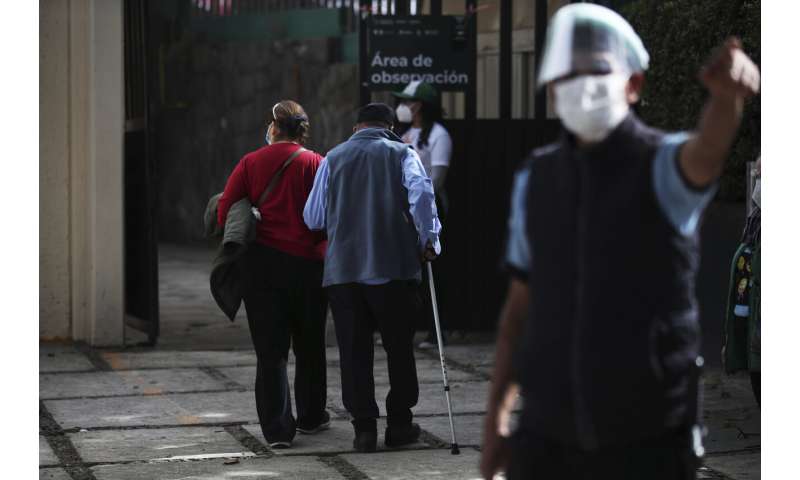 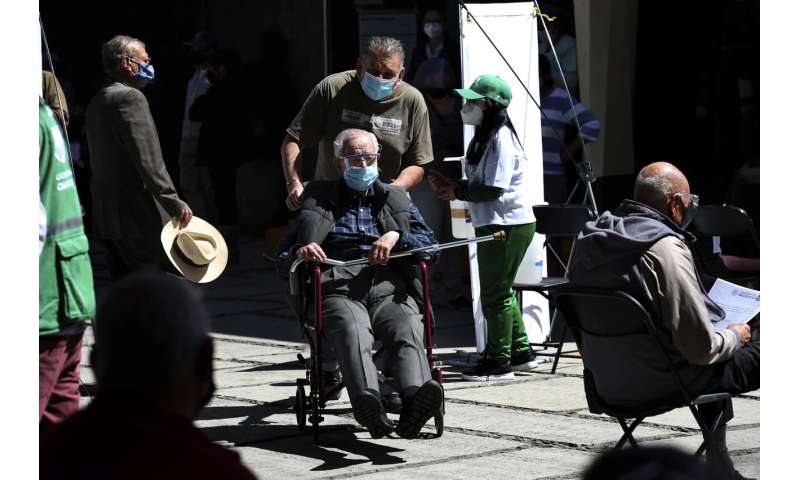 Ebrard complained that countries that produce vaccines have had far greater access to the shots than those that don’t.