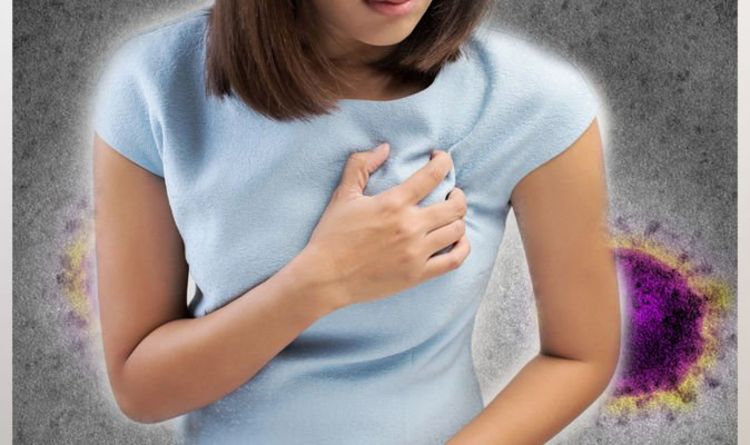 The common symptoms we all know regarding coronavirus include a fever and a new, continuous cough. But other symptoms have also made the rounds including red eyes, loss of taste and smell and an inability to arise after sleeping. A gym manager from Hull has described her symptoms, which includes itchiness in a certain part of the body.

Michelle Carney, 38, regularly runs 10k races and is the Tough Mudder ambassador however she had her world turns upside down when she was struck down with the suspected Covid-19.

She was so ill it was a struggle for her to even walk to the toilet. 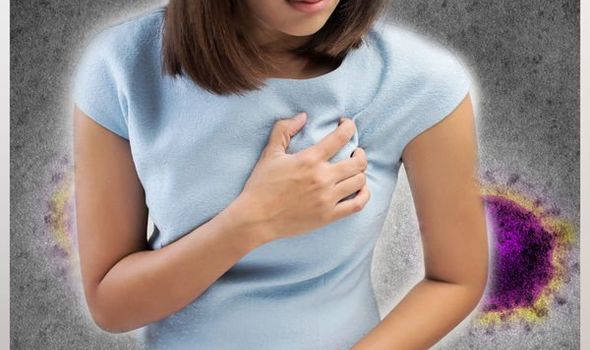 The mum of two described her symptoms and detailed a heavy and itchy feeling. Michelle, who had self-isolated along with her daughters said she felt like a “weight inside her lungs” and an itching from the “inside”.  Ms Carney said: “The air seems to cause a cold burning feeling to my lungs – similar to if you breath in cold air after a strong mint but about 100 times worse.

“The worst part though is that the air seems to strip my lungs and airways of all moisture. My lungs, throat and eyes feel unbelievably dry. Water helps for a matter of seconds but then the dryness instantly returns.

“Strangely as my breathing has started to improve the dry feeling has become worse.

“I am drinking extraordinary amounts of water each day but I still constantly feel as though my lungs have been left outside in a desert for weeks.”

Three cases have been confirmed in Hull with one recovering, and a further 19 people being tested positive in the East Riding of Yorkshire.

Another man with underlying health conditions sadly died at Castle Hill Hospital in Cottingham after he had been tested positive for the virus.

This comes after the news that a suspected 6.6 million people in the UK could have had the infection already.

A COVID Symptom Tracker created by scientists at King’s College has tracked people’s coronavirus symptoms in their homes and revealed this startling figure. 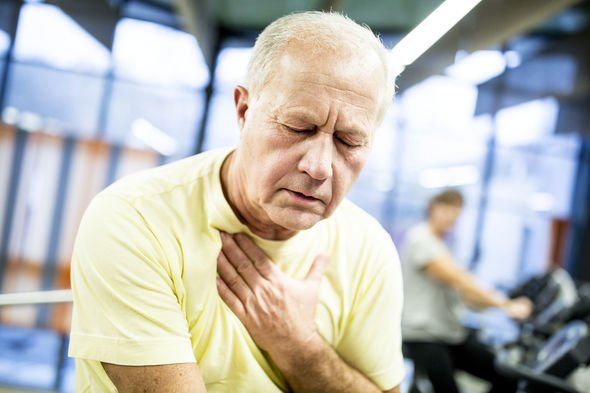 Ms Carney warned others that her symptoms were not the typical ones being described on television and health sites.

She said: “The symptoms I haven’t seen people mention on the TV include that my lungs itch so badly on the inside.

“They feel like there is a weight inside my lungs.

“My airways just feel so dry. I drank eight or nine pints of water today and I’m still thirsty.” 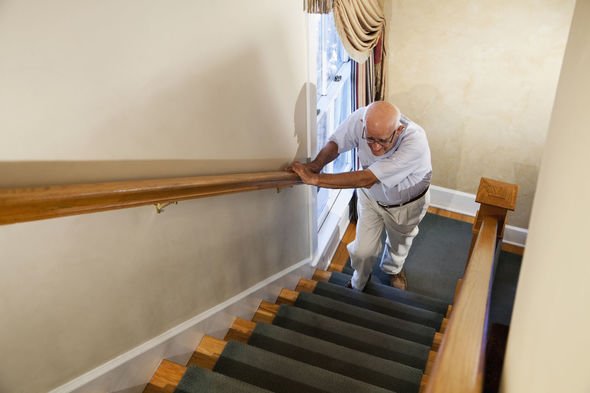 Ms Carney also said she had spoken to NHS Direct on a number of occasions and that they have deemed it likely that she has the virus.

However, she has stayed away from hospitals meaning she has not been officially tested.

Ms Carney has been using social media to share her story and to urge people who are still out and about to avoid being in public.

A minute-long video of her appeal was shared on Facebook but she spent most of it coughing and struggling to get her message across.