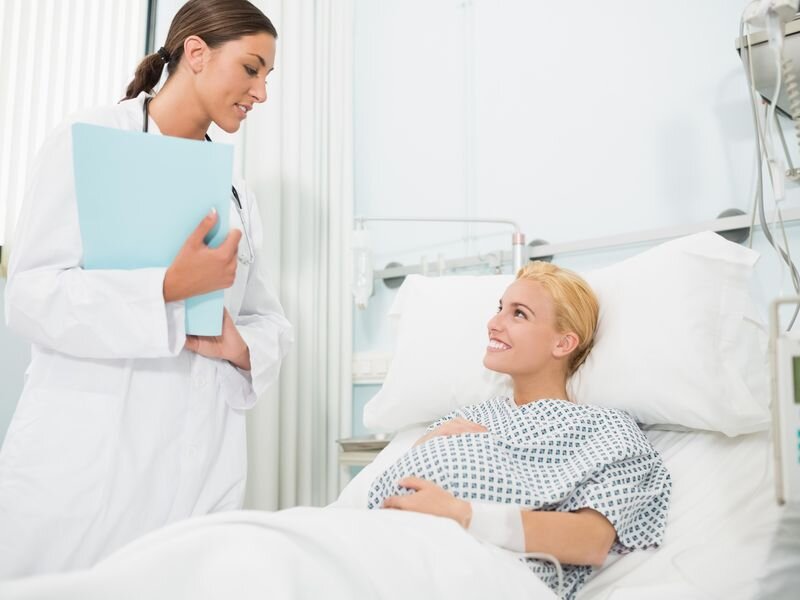 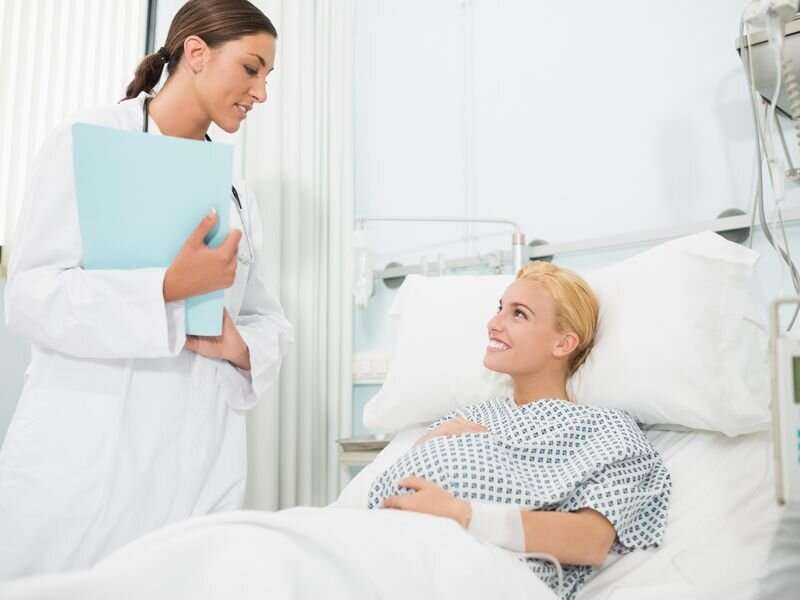 Among pregnancies complicated by cancer, the risks for severe maternal morbidity and mortality are increased, according to a research letter published online June 16 in JAMA Oncology.

Koji Matsuo, M.D., Ph.D., from the University of Southern California in Los Angeles, and colleagues used data from the National (Nationwide) Inpatient Sample (more than 14.6 million deliveries from 2016 through 2019) to examine nationwide trends and characteristics of severe maternal morbidity and mortality among pregnant U.S. women with cancer (40 types in 16 systems).

The researchers found that the prevalence rate of pregnancy with cancer was 69.3 per 100,000 deliveries and increased from 64.5 to 73.4 between 2016 and 2019 (relative increase, 13.8 percent). The most common cancer types were breast cancer, lymphoma, leukemia, and gynecologic cancers. Women in the cancer group were more likely to experience severe maternal morbidity (97.4 versus 17.3 per 1,000 deliveries) and death during the index hospital stay for delivery (2.2 versus <0.1 per 1,000 deliveries). For the majority of the individual morbidities, including sepsis, ventilation, and hysterectomy, similar associations were seen.

“Key limitations [of this study] included lack of information on cancer stage and anticancer treatment, disease status at the time of delivery, inability to perform cancer type-specific analyses owing to limited sample size, and ascertainment bias,” the authors write. “Cause of death, oncologic outcomes, neonatal outcomes, and information after discharge were also not available in the database used.”