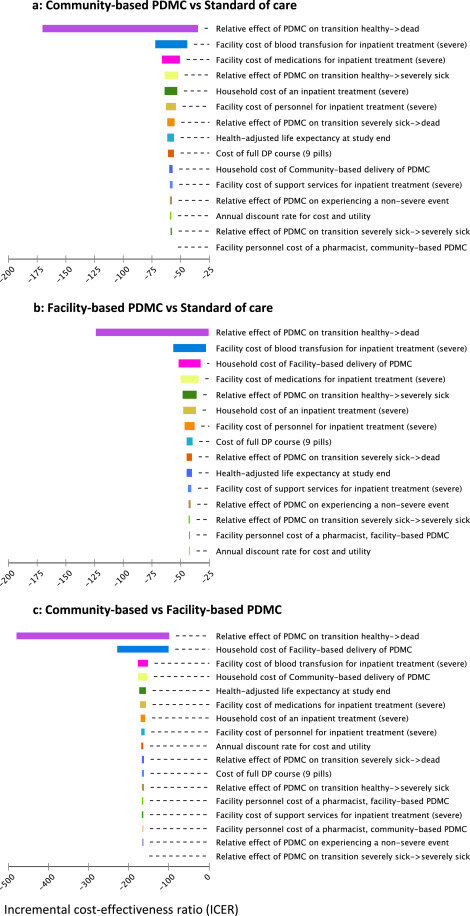 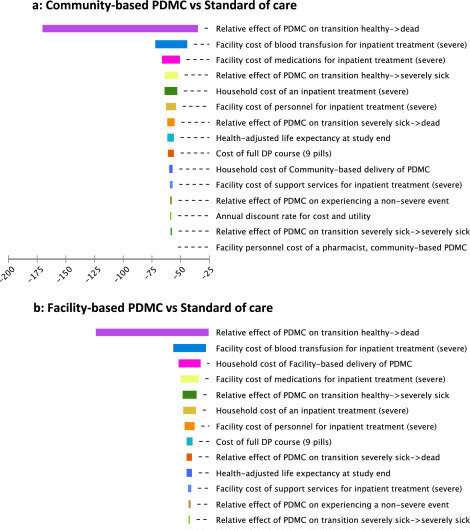 Young children in sub-Saharan Africa often become severely anemic as consequence of a malaria infection. Treating them requires blood transfusions and they must stay hospitalized for several days. They are at a relatively high risk of dying during treatment, but the risk is even higher during the months after their discharge from hospital—typically caused by another malaria infection.

An international team of researchers from Africa, Europe and the U.S. recently showed that giving the children prophylactic anti-malarials (PDMC) during these months lead to a 70% reduction of hospital readmission and deaths among these children. In the 20 African countries with the highest malaria burden, 36.000 readmissions could be prevented every year if all severely anemic children took anti-malarials post-discharge. Led by the University of Bergen, this team wanted to find out if this preventive treatment is cost-effective for the health sectors of, Malawi, Kenya, and Uganda, where malaria is endemic.

Using data from medical trials that they had recently conducted in these countries, the researchers developed health economic models for each country. They found that giving PDMC is very likely a cost-effective intervention in each setting, and a main reason was that treatment and readmission costs are much higher than the cost of simple and affordable treatment with antimalarials.

“The reduction of readmissions is so significant, it’s really a no-brainer: with PDMC you can save money while improving the health of these children,” says professor at the faculty of medicine, UiB, Bjarne Robberstad. He has been supervising the study.

His colleague Melf Kühl points out that the real strength of the study, however, lies in the consideration of adherence rates in the economic models. Parents at times forget to give the pills to their recovering children, which reduces the effect notably. While often ignored in research, this loss in efficacy is a real-life problem and may, in fact, lead to an initially optimal treatment no longer being the cost-effective option.

Therefore, the team tested how many pills parents were likely to forget if they were provided the antimalarials in two different ways and included these findings in each country’s model. Even then PDMC remains a “no-brainer”: The cost-effective option for both the health sector and the households is when parents receive all pills with instructions as the child is discharged from the hospital. Asking parents to return regularly to hospital for a pill top up incurs higher cost to households and yields a lower real-life effect of the prophylaxis. Still, in all countries, both PDMC delivery options remained superior to the standard of care.

Based on these studies, the World Health Organization recently began recommending PDMC as treatment for severely anemic children in malaria-endemic areas. The cost-effectiveness-study informed this recommendation. More importantly, it continues informing national decision-makers in sub-Saharan Africa, who are now deliberating how to best implement PDMC. Parents’ adherence to a preventive therapy remains a widely unresearched question, even though it offers essential information for good policy advice. This study offers a methodological path for future studies to include real-life adherence rates in economic evaluations.