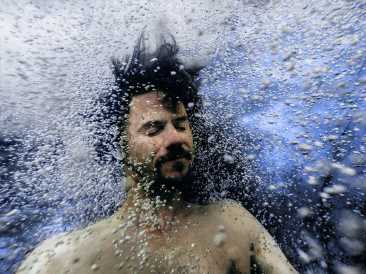 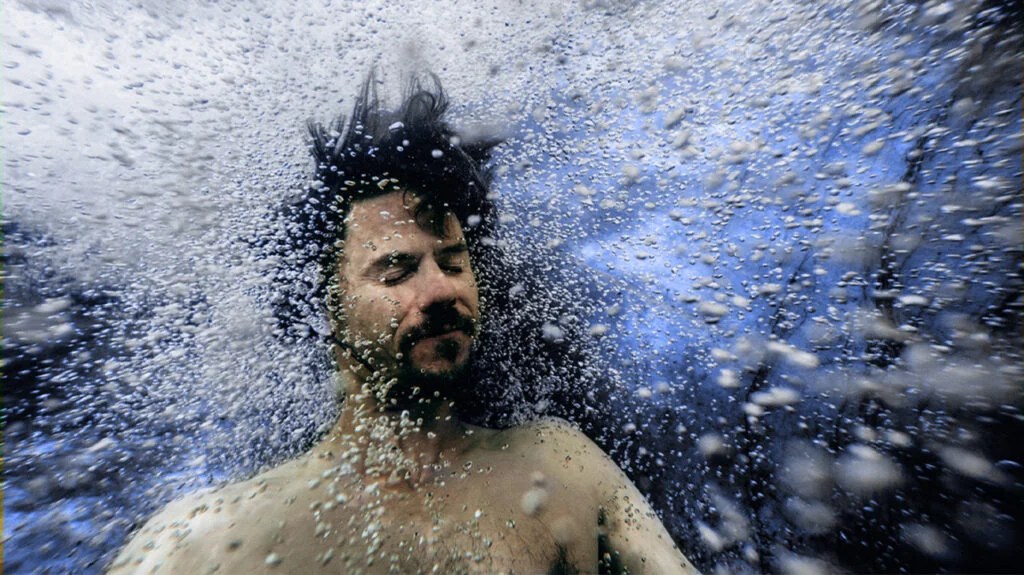 Lung cancer is the second most commonly diagnosed cancer worldwide and the leading cause of cancer deaths. About 80–85% of all lung cancer cases belong to a category known as non-small cell lung cancer (NSCLC).

Alterations in the ROS-1 gene, a receptor tyrosine kinase often involved in genetic mutations in various forms of cancer,are present in a subset of NSCLC cases.

Drugs that inhibit the tyrosine kinase encoded by the ROS-1 protein are effective, but cancer cells tend to acquire resistance to these drugs.

Recently, results from the phase I/II TRIDENT-1 clinical trial suggest that a novel tyrosine kinase inhibitor (TKI), repotrectinib, shows antitumor activity in ROS-1-positive advanced non-small cell lung cancer patients, including those previously treated with other ROS-1 inhibitors. The findings have not yet been peer-reviewed or published.

Around 0.9-2.6% of non-small cell lung cancers involve an alteration of the ROS-1 gene.

The ROS-1 gene encodes an enzyme that belongs to the receptor tyrosine kinases family.

In healthy cells, the ROS-1 receptor tyrosine kinase is involved in several pathways associated with the growth, proliferation, and survival of cells.

Under certain circumstances, such as exposure to environmental factors that cause DNA damage, the part of the chromosome containing the ROS-1 gene can break off and fuse with another gene to form a fusion gene. The fusion of these genes can lead to the overexpression or upregulation of the activity of the hybrid ROS-1 enzyme, potentially resulting in the development of cancer.

Tyrosine kinase inhibitors (TKIs) such as crizotinib, ceritinib, and entrectinib that target the ROS-1 fusion protein have been effective in individuals with non-small cell lung cancers.

Repotrectinib is a new-generation drug that inhibits ROS-1 and other receptor tyrosine kinases, and results from in vitroassays suggest that repotrectinib is at least 90-fold more potent than crizotinib and entrectinib.

Repotrectinib has been designed to retain antitumor activity against cancer cells with mutations that confer resistance to older TKIs.

The TRIDENT-1 clinical trial examined the efficacy of repotrectinib in people with ROS-1-fusion-positive advanced NSCLC.

The researchers divided 444 subjects receiving repotrectinib into four groups based on previous treatment with one or two other TKIs or platinum-based chemotherapy drugs, the current standard of care for non-small cell lung cancer patients.

Previous treatment with TKIs or chemotherapy suggests the emergence of resistance to these drugs.

By contrast, repotrectinib achieved an objective response rate of 38% and 28% in participants who were previously treated with one or two other TKIs, respectively, but had not received any other form of chemotherapy.

In participants who were previously treated with a different tyrosine kinase inhibitor and a platinum-based drug, repotrectinib had an objective response rate of 42%.

“The data demonstrate objective responses were observed in all four cohorts, suggesting that even those who have progressed on prior ROS-1 TKI treatment can benefit from repotrectinib.”

A specific mutation in the ROS-1 gene, G2032R, is known to mediate resistance to crizotinib and ceritinib.

The researchers found that repotrectinib had an objective response rate of 59% in participants with the ROS-1 G2032R mutation who were pretreated with one or more TKIs.

Moreover, among individuals with NSCLC whose tumors had metastasized to the brain and had not received prior TKI treatment, the objective response rate was 88%.

The researchers also measured the duration of response to repotrectinib, which is the length of time during which the drug prevents the metastasis or the growth of the tumor.

Among the subjects who had not received prior TKI treatment, 86% had a duration of response of at least 12 months.

By comparison, 30% of individuals in the group who were previously treated with two other TKIs had a duration of response of 12 months or more.

Researchers noted that common side effects of the TKI treatment included:

The findings suggest that repotrectinib may have promise in the treatment of ROS-1-positive non-small cell lung cancer patients, especially those who had not received prior tyrosine kinase inhibitor treatment.

“These results suggest that repotrectinib is having an effect on tumors in patients with this type of lung cancer, including on tumors that have spread to the brain,” Prof. Cho said.

“There are signs that the drug could help both patients who have not been treated with a ROS TKI and those who have received previous treatment, suggesting that repotrectinib could have effects even when cancers become resistant to other treatments. I believe that further testing and development of this drug could help more patients with ROS1-positive NSCLC.”

Dr. Upal Basu Roy, Ph.D., MPH, executive director of research at the LUNGevity Foundation, told MNT the results from the TRIDENT-1 trial demonstrated that repotrectinib is “highly effective in controlling ROS1-advanced NSCLC that is either TKI-naive or tumors that have been treated with one TKI,” adding that it was well-tolerated.

“This is great news for patients diagnosed with NSCLC. The new data from the TRIDENT trial establish repotrectinib as a highly effective treatment option in both first-line and TKI-pretreated settings.”