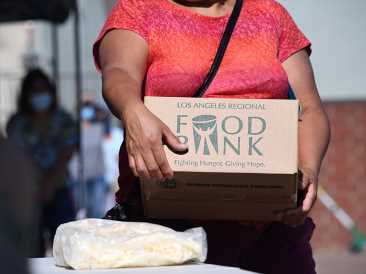 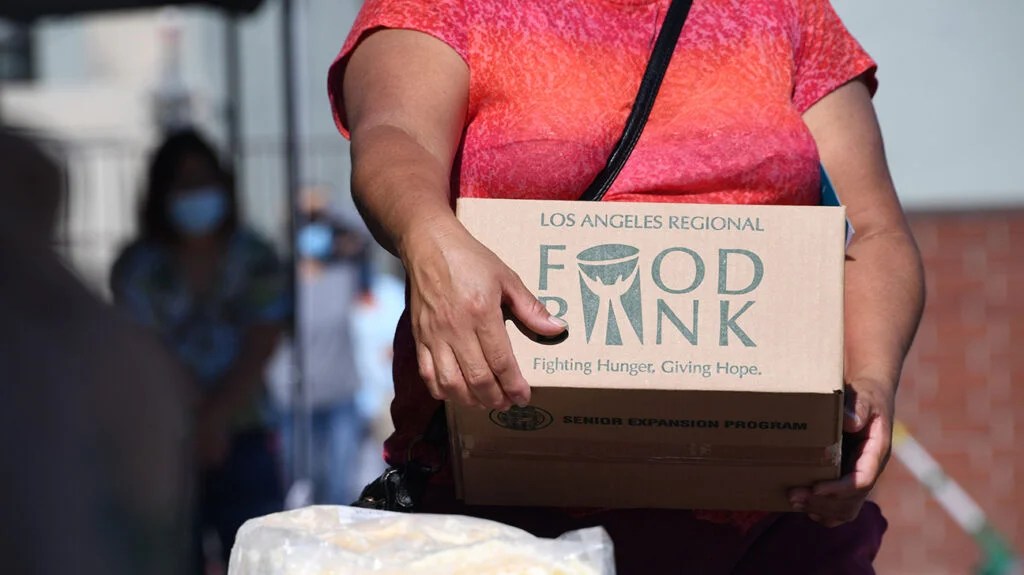 In the United States, COVID-19 has struck communities of color with far deadlier force than any other segment of the U.S. population.

According to the Centers for Disease Control and Prevention (CDC), nearly three times as many non-Hispanic Black individuals have died of the disease than their white non-Hispanic counterparts, laying bare long-standing inequities in the U.S. healthcare system.

Now, a study published in the journal Socius has found that the pandemic has also taken its greatest economic toll on low-income Black communities in the country.

“Media coverage has focused on the racially disparate effects of COVID-19 as a disease,” explains study co-author Adam Goldstein, an assistant professor of sociology at The Princeton School of Public and International Affairs, in New Jersey. “But we were interested in the socioeconomic effects of the virus and whether it tracked a similar pattern.”

Study co-author Diana Enriquez, a doctoral student at the same institution, expands on the findings:

“It became clear that while all low-income households struggled in the early months of the pandemic, Black households in America were disproportionately affected. Even among low-income populations, there is a marked racial disparity in people’s vulnerability to this crisis.”

The researchers used data from online surveys completed by people using a budgeting app as part of receiving Supplemental Nutrition Assistance Program benefits — what used to be called food stamps.

The app is called Fresh EBT, and invitations to participate in the online surveys were sent to 10,000–24,000 randomly selected users. The invite notification appeared for up to 48 hours. Overall, 57% of people who received the invitations completed the surveys. The five surveys were conducted from April 4 and 5 through mid-June 2020.

The participants answered questions about their employment, housing, access to food and medicine, and amounts of debt.

On each topic, the researchers asked the participants to describe their current situation and expectations for the near future. Regarding housing, for example, the team asked each participant if they felt confident that they would have a place to live in 30 days.

The team found widespread insecurity in all areas except housing. Almost 35% of the respondents had lost their jobs by the middle of June.

In total, 67% of participants reported having missed a bill payment early in the pandemic, while subsequent surveys found that 77% had missed a bill or rent payment.

At the beginning of the survey period, 54% of participants reported the need to skip meals or rely on friends, family, or food banks for sustenance. Over time, that number rose to 64%.

The financial picture was more dire for Black households. Latinx households were also impacted more severely than white households, but to a lesser degree.

By early April, when many states had issues stay at home orders, 30% of Black survey respondents had already lost their jobs, and by mid-June, nearly half — 48% — were unemployed.

By the end of April, 80% of Black respondents had taken on more debt. Latinx participants had a similar debt level by mid-June. About 70% of white respondents reported an increased debt load.

“The survey results really reinforce the extent to which the COVID-19 crisis has kneecapped those households who were already in a tenuous position near the poverty line,” says Goldstein. “Research shows that these types of debts and unpaid bills — even small ones — can compound over time and trap low-income households in a cycle of financial distress.”

The researchers focused on the early period of the pandemic, when the economic effects of COVID-19 were first being felt but had yet to completely transform people’s economic status. They hoped to detect patterns and trends that might preview the pandemic’s financial impact as it continued.

Aware that users of a smartphone app may not be representative of the low-income population of the U.S., the researchers urge readers to focus on relative change rather than absolute values.

Also, they cross-checked their findings against those of the national Household Pulse Survey. Here, they found comparable figures, and in some cases, the findings were more stark.

Overall, the research presents an alarming view of the detrimental economic effects of COVID-19 on low-income households, and particularly Black households.

Goldstein emphasizes, “Even in a miraculous scenario where the pandemic ends in a few months and low-wage workers are rehired, tens of millions of households will still find themselves stuck in a financial hole without additional infusions of economic relief.”