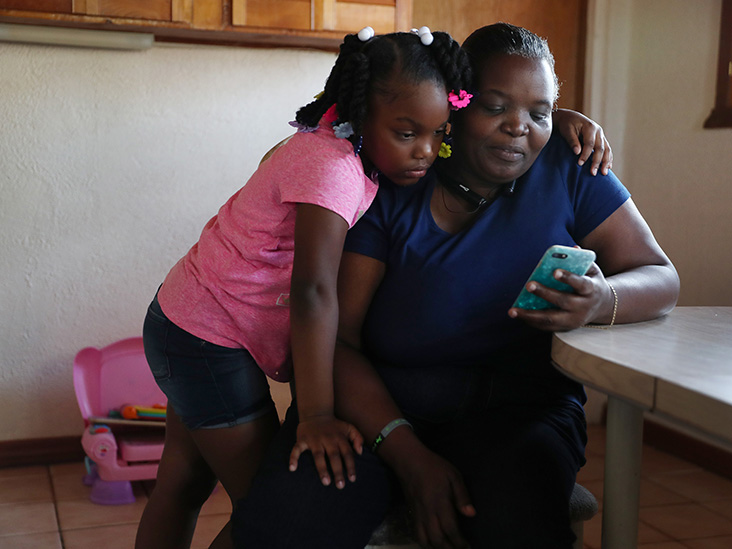 A study in New York City revealed a threefold higher risk of infection among pregnant women living in neighborhoods with the most crowded households. Poverty and unemployment also appeared to increase the likelihood of infection. 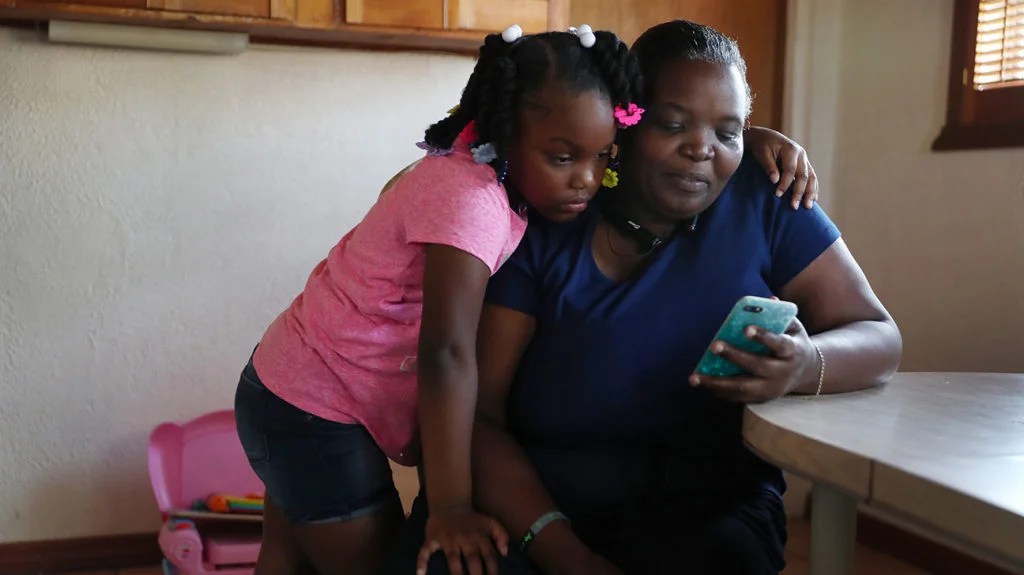 SARS-CoV-2, which is the coronavirus that causes COVID-19, can spread when a person coughs or sneezes, when they make physical contact with someone else, and when they touch a surface that is contaminated with the virus.

Past research has suggested that housing has a powerful influence on the transmission of infections that spread via physical contact and airborne droplets, such as tuberculosis.

A new study by researchers at Columbia University Irving Medical Center in New York City, NY, suggests that this has contributed to a higher risk of hospitalization with and death from COVID-19 among people who live in the most deprived areas of cities.

The scientists have now published their results in JAMA.

“Our study shows that neighborhood socioeconomic status and household crowding are strongly associated with risk of infection,” says study leader Dr. Alexander Melamed, an assistant professor of obstetrics and gynecology at Columbia University Vagelos College of Physicians and Surgeons.

“This may explain why Black and Hispanic people living in these neighborhoods are disproportionately at risk [of] contracting the virus,” he adds.

Dr. Melamed and colleagues investigated SARS-CoV-2 infections among women who lived in the city and gave birth at two hospitals in New York City between March 22, 2020, and April 21, 2020. This was the peak of the outbreak in the city.

A limitation of some other studies examining the risk of contracting the virus is that testing is often restricted to people who are sick. More than 40% of people with the virus may show no symptoms.

However, because all the women in the new study underwent testing on admission to the hospital, its results included those who had the virus but were asymptomatic.

The odds of infection were three times higher among women who lived in neighborhoods where the average number of people per household was high.

The chance of infection was also two times higher in areas with the most household crowding, which the researchers defined as more than one person per room on average, and in locations with high unemployment rates.

In addition, the likelihood of infection was greater in neighborhoods with high poverty levels. However, this finding was not statistically significant due to the relatively small sample size.

Given these observations, the researchers were surprised to find no evidence of an association between infection and population density.

“New York City has the highest population density of any city in the [U.S.], but our study found that the risks are related more to density in people’s domestic environments rather than density in the city or within neighborhoods,” says study co-author Dr. Cynthia Gyamfi-Bannerman.

This offers hope that public health measures can reduce transmission.

“One may think that because New York City is so dense, there’s little that can slow the spread of the virus, but our study suggests the risk of infection is related to household, rather than urban density,” she adds.

“For our pregnant [population], that may mean counseling women about the risk of infection if they are considering bringing in other family members to help during pregnancy or postpartum.”

The study authors do acknowledge that their findings may not apply to the wider population, given the unique social and biological circumstances of pregnant women.

However, they believe that their work provides an added impetus to reduce the risk of infection in deprived areas where household crowding is a problem.

“The knowledge that SARS-CoV-2 infection rates are higher in disadvantaged neighborhoods and among people who live in crowded households could help public health officials target preventive measures, like distributing masks or culturally competent educational information to these populations.”