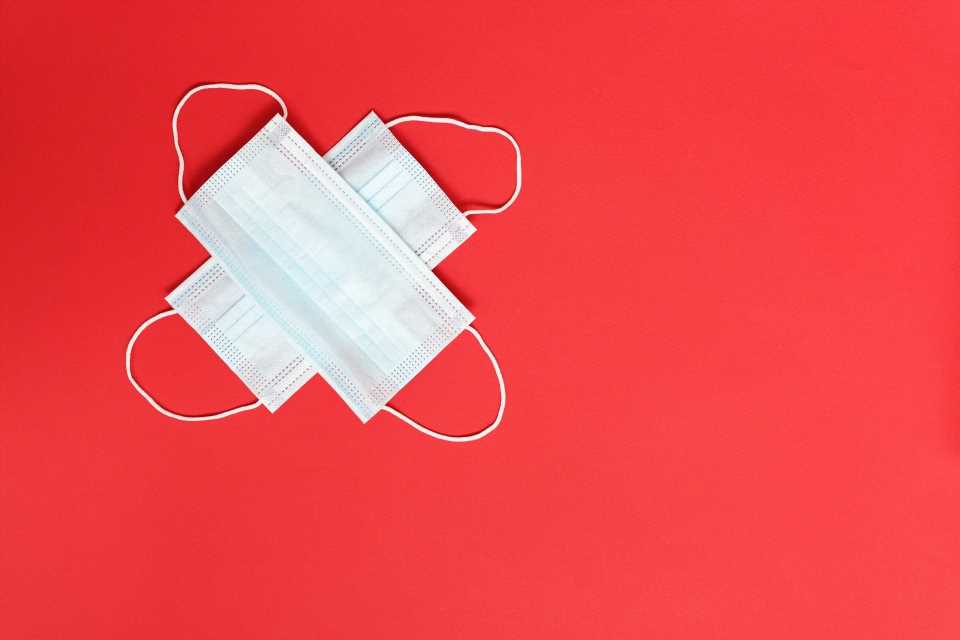 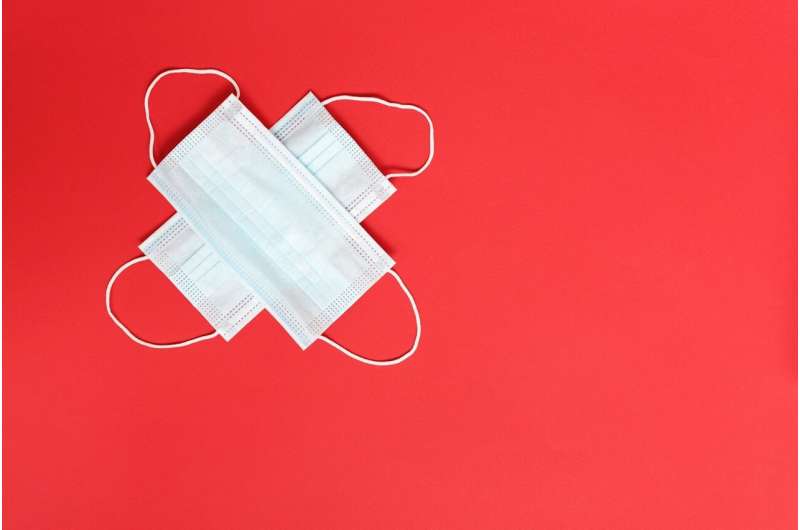 White evangelicals are best persuaded to mask up through messages that stress the Christian doctrine of “love thy neighbor,” according to a UCR-authored study published Tuesday.

The study yielded a second effective way to persuade white evangelicals—but only if they are Republican. That is, messaging from former President Donald Trump that aligns mask-wearing with patriotism.

The lessons learned from the study can be borrowed for pro-vaccine messaging, said study author Jennifer Merolla, a UCR professor of political science.

About 45% of white evangelicals do not plan on getting vaccinated against COVID-19, according to a Pew Research Center poll. Health officials have said persuading the 41 million white evangelical adults in the U.S. to get vaccinated is key to acquiring herd immunity.

“Our research is relevant to vaccines: messages that align with values can change attitudes in ways useful to mitigating the toll of the COVID-19 pandemic,” Merolla said.

Since early in the COVID-19 pandemic, the Centers for Disease Control and Prevention and other health officials have advocated for wearing protective face coverings to protect against the airborne particles that can transmit the virus, which has claimed 582,000 lives in the United States.

But, as noted in the new journal article, conservative media and Republicans—most significantly Trump—have been alternately ambiguous and hostile toward the practice.

“Trump sometimes wears a mask and occasionally advocates for masks,” the study authors wrote. “But, he often holds events without masks and ridicules opponents for wearing them. Not surprisingly, pandemic- and mask-skepticism has been pervasive among Trump’s base.”

For the study, the authors targeted 1,500 white evangelicals across the U.S. this past summer via the online surveying platform YouGov to determine which pro-masking messaging would prove most persuasive. The study was engineered to be representative of the white evangelical population: 56% of the study group identified as Republicans, 31% as independent or “other,” and 11% as Democrats.

The study’s expectation: Messages that align with an individual’s values are more likely to move attitudes toward positions an individual would not normally support.

And so the participants were randomly divided into three groups. Group one was offered a religious message, that wearing a mask is a way to love your neighbor. Group two was provided a Twitter message from Trump encouraging mask use as a form of patriotism. The third group, the control group, received no messaging.

When asked whether it’s important for people in their communities to wear masks, there was a significant uptick among those exposed to the religious messaging versus the control group. The Trump messaging did little to incite pro-masking beliefs, with only those identifying as Republicans responding.